A ‘scary’ pit bull offered its doghouse to a pregnant stray cat and event stood guard over her kittens after she gave birth! Isn’t that cute?

Pit bulls have a reputation for being mean, bad, and scary. They often make it to the news for biting someone or some another animals, sometimes even without provocation! The breed has such a bad reputation that when a news outlet reports about someone getting bitten by a dog, most people would simply assume that the animal is a pit bull. 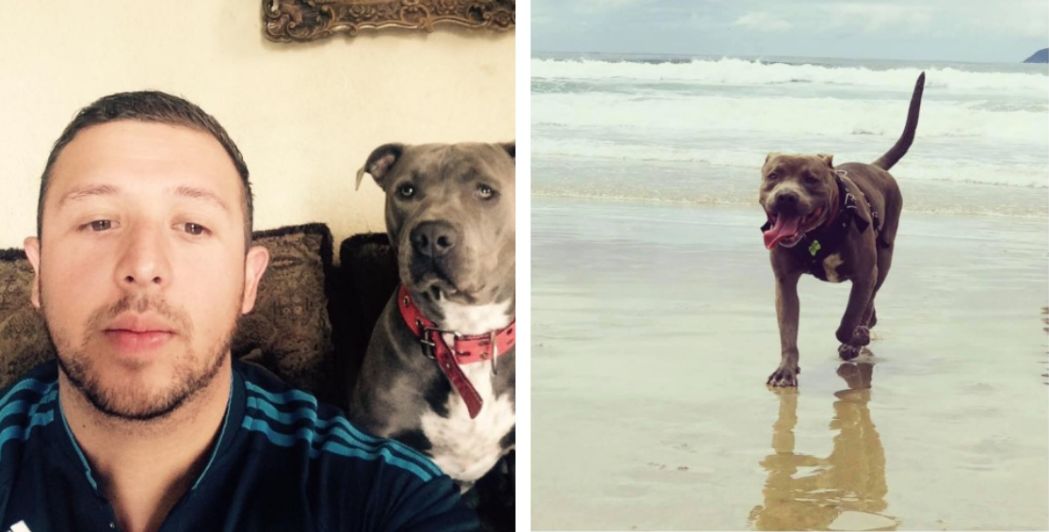 But there’s one sweet pit bull that would surely change the way you look at this ‘scary’ dog breed. Juan José P Flores shared how his pit bull, Hades, showed impressive compassion on a pregnant stray cat.

According to Juan, he was surprised one day when Hades seemed really excited about something and wanted him to go to the yard. When he followed, he was quite surprised to see a cat sleeping inside – and Hades appears so proud of himself that it was like the pit bull was telling Juan about what he had done! 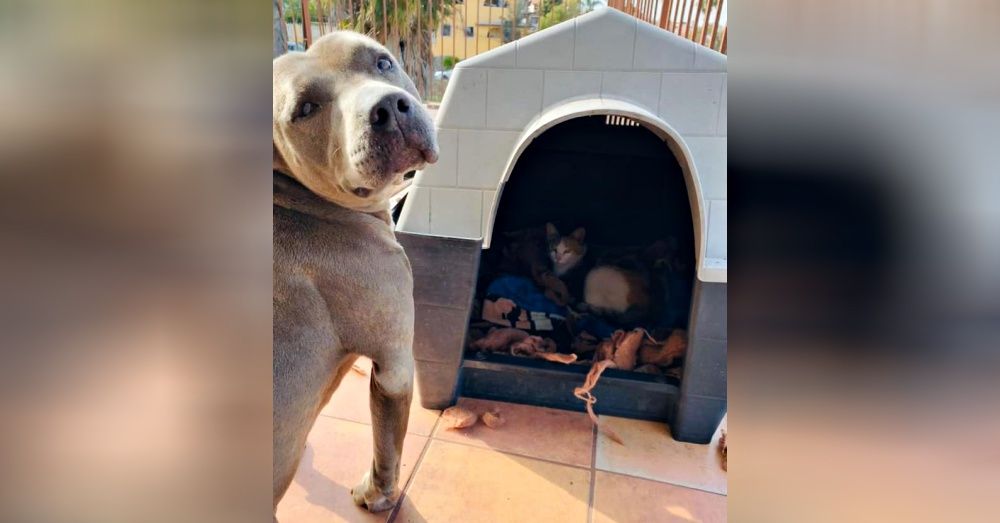 Instead of being a mean doggie like everyone expected him to, this huge dog sweetly watched over the pregnant stray cat. When she finally had her kittens, Hades guarded them like they are his babies! Juan said that he suspects Hades thinks he is their dad – and that’s really cute.

“I think he felt that he was a father,” Juan said. “Pit bulls are good dogs. Hades put everything aside to help someone else. We should do the same without expecting anything in return.”

Meanwhile, the cat and her kittens love their new so much that they never left. So, Juan and his family simply ‘adopted’ them as well, naming the cat as Nicol. 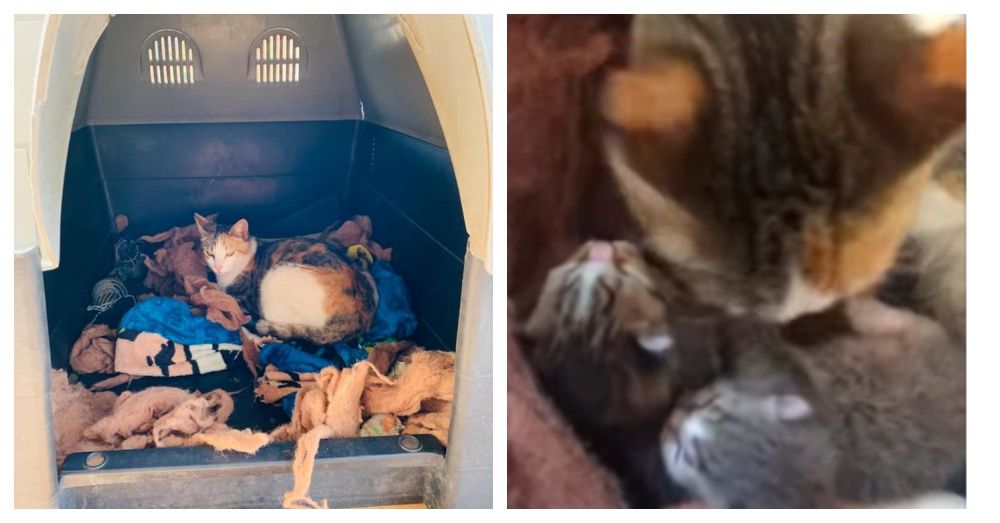 Animals lovers defend pit bulls, saying that there are no bad dogs, only bad owners. This means that the aggressive ones are a product of bad owners. However, others are saying that 68% of dog attacks are from pit bulls and that should be taken into consideration by everyone trying to pick a dog, particularly if there are kids in the family.