Mere days after a cop was killed in action during a buy-bust operation in Bukidnon, southern Philippines, another one died in a similar manner in Antipolo, Rizal.

Senior Insp. Mark Gil Garcia, the head of the special operations unit of the Rizal Provincial Police, was among those who conducted a buy-bust operation around 7 PM on Friday, August 19 in Sitio Maagay, Barangay Inarawan, Antipolo City on drug suspect alias William Malana.

But after the transaction, Malana detected that it was a buy-bust operation and quickly ran towards his house along with a still unnamed companion. The cops quickly pursued the two who fired on them; the policemen fired back, hitting Malana’s companion who died on the spot. 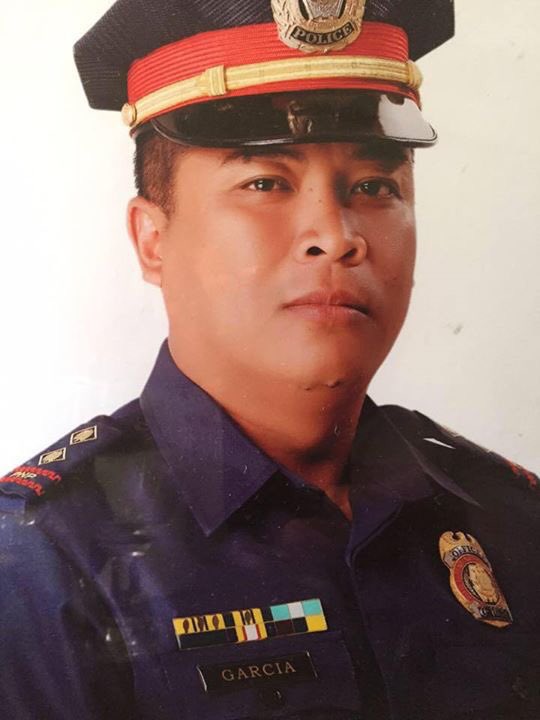 Malana fired more shots, hitting Garcia on the left hip; Malana died after cops shot him back. The cops were still able to bring Garcia to the hospital but he died from loss of blood.

Rizal PNP Provincial Director S/Supt. Adriano Enong revealed that Garcia has only been head of the special operations unit for two months but he was long known to be a staunch campaigner against illegal drugs. Enong said they will award Garcia for his heroism.

Sadly, Garcia has become another casualty in the war against drugs – and more are sure to suffer the same fate if the drug problem is not stopped now! We could only hope that no more people – cops or drug users – will die in the months to come and that the country’s drug problem will be resolved soon.

A casualty is a person, animal or thing that was hurt, killed, or destroyed by an accident, an act of war, or a calamity.