In fact, the study published in Frontiers in Neuroscience revealed that listening to extreme music can make a person calmer. Extreme music is a type of music genre that is described as chaotic, loud, heavy and powerful sounds. This type of music also contains emotional vocal which often has negative themes like depression, anxiety, loneliness and social isolation. 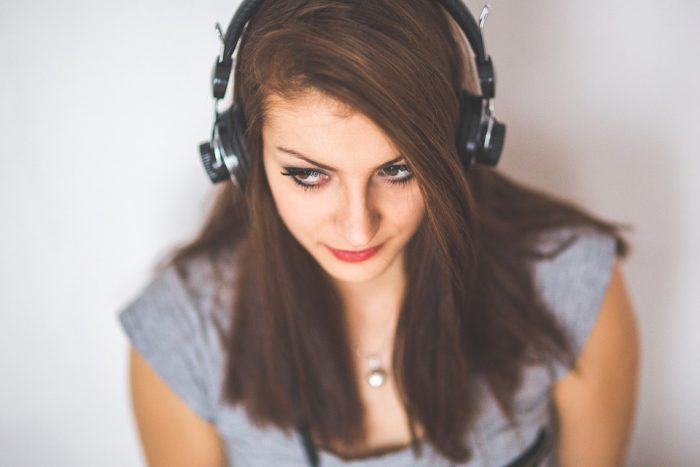 Listening to extreme music can make a person calmer according to a new study.

The study was conducted by Leah Sharman and Dr. Genevieve Dingle and involved 39 extreme music listeners aged 18–34 years. The participants were then subjected to anger induction followed by random assignment to 10 minutes of listening to extreme music from their own playlist or 10 minutes of total silence. Heart rate and subjective ratings on the Positive and Negative Affect Scale (PANAS) were the measures of emotion. It was then found that listening to extreme music was able to effectively relax the participants the same as sitting in silence did.

“We found the music regulated sadness and enhanced positive emotions. When experiencing anger, extreme music fans liked to listen to music that could match their anger”, Sharman stated.

Furthermore, the results of the study contradicted the findings of a previous one which linked Heavy Metal Rock and Gangsta Rap Music to violence.

On a final note, the authors of the study noted that listening to heavy metal music can actually help its listeners regulate their sadness and bring out positive emotions.

A secondary aim for the study was to see what music angry participants would select from their playlist. Half of the chosen songs contained themes of anger or aggression, with the remainder containing themes such as isolation and sadness. Yet the participants reported they used music to enhance their happiness, immerse themselves in feelings of love, and enhance their well-being.