A flight just got diverted for the silliest reason we have ever heard of: because of a $12 blanket dispute!

According to reports, a Hawaiian Airlines flight from Las Vegas, Nevada to Honolulu, Hawaii was diverted to Los Angeles, California after a passenger was accused of being unruly

A spokesman for the Los Angeles airport police, Officer Rob Pedregon, told reporters that a 66-year-old man on board the said flight had asked a flight attendant for a blanket as he was feeling cold. When the flight attendant came back, she told him the blanket costs $12. 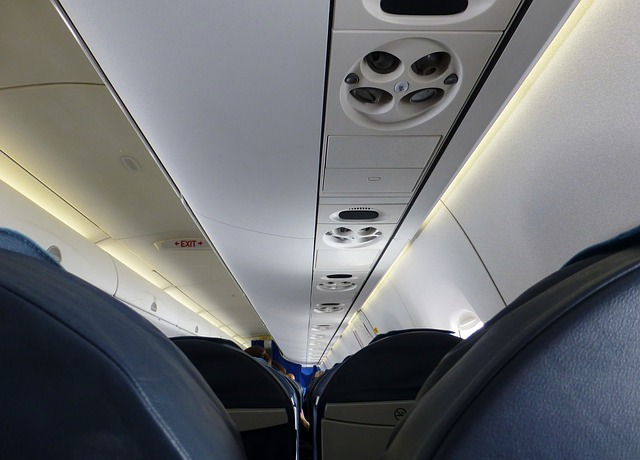 Upset that he had to shell out $12 for a blanket, the unidentified old man demanded to speak with a corporate representative from the airline. While the flight crew tried to pacify the man on board, it seemed that the matter escalated and the pilot believed that the man was threatening enough for the flight to be diverted.

Officer Pedregon revealed, “During the in-flight call he allegedly said ‘I would like to take someone behind the woodshed for this’ and the pilot deemed that to be threatening behavior and ordered that the plane be diverted to Los Angeles.”

When the plane landed in Los Angeles, police and FBI agents were waiting. They met with the man and the flight crew. After listening to both sides, the authorities decided that no crime has been committed and that everyone was free to go. 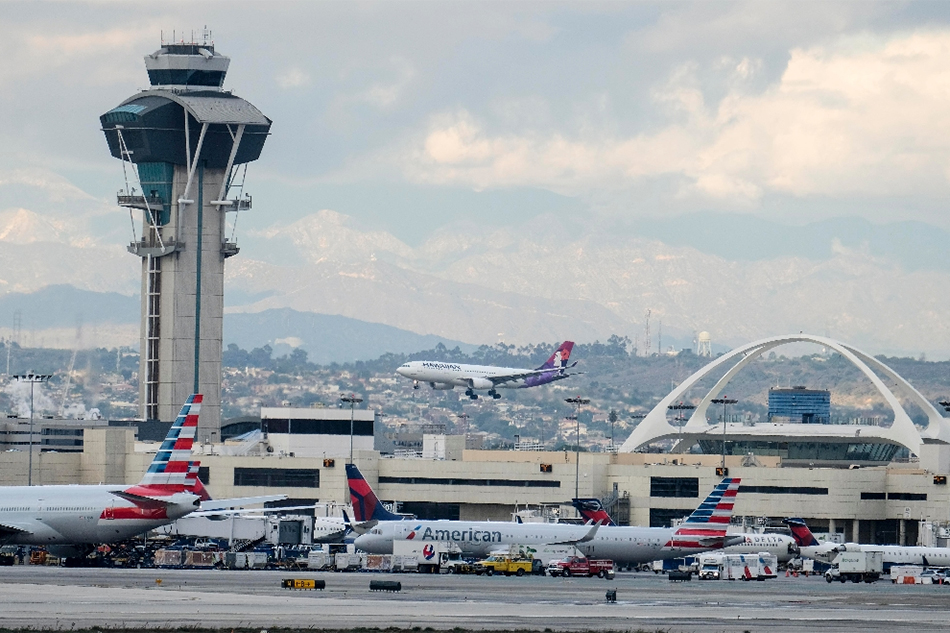 The old man voluntarily abandoned the flight to catch another one; although it was not known whether he flew on the same airline. Meanwhile, his original flight continued to Honolulu, now very much delayed.

Pedregon mused, “You know, if I was a passenger on board that plane I would have paid the $12 dollars for him.” I surely would have done the same thing!