Jerald Lalaguna Pelayo already holds a license as nurse, something he earned in 2011 – and he was topnotcher at the time! But just recently, he also topped the physician board exams! Wow.

Pelayo hails from Masbate but graduated from Bachelor of Science in Nursing at the Mountain View College, an Adventist school in Bukidnon in southern Philippines. He topped the nursing board exams in 2011.

Instead of sticking to the nursing profession, however, Pelayo went on to study medicine at the University of the East Ramon Magsaysay Memorial Medical Center in Quezon City. 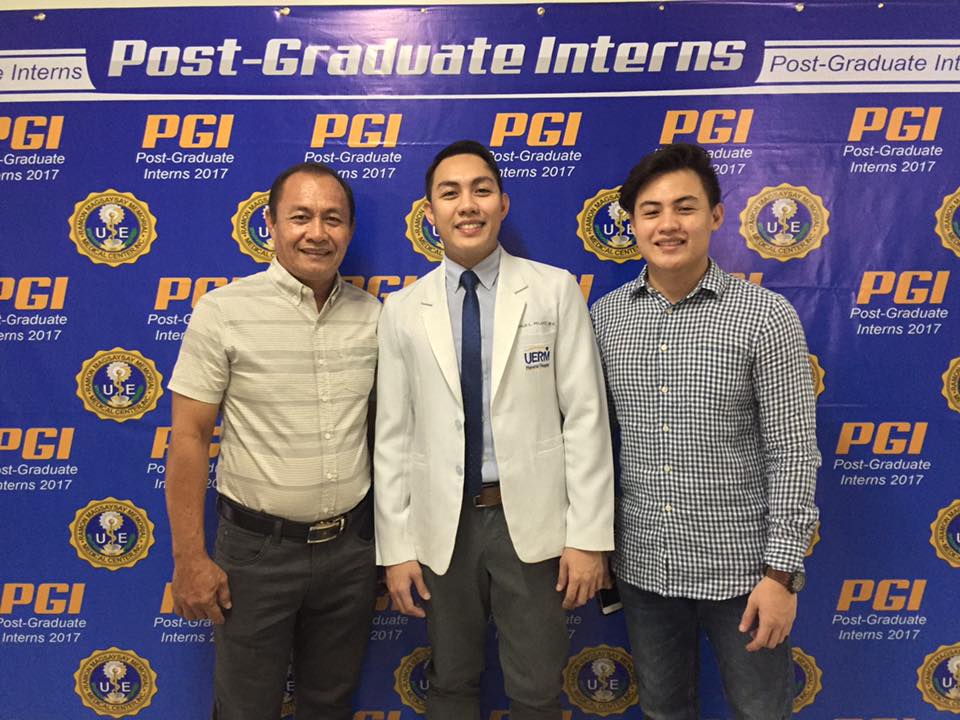 His background in nursing and the fact that he topped the board exams greatly helped him in his studies to become a doctor. Some 7 years after he topped the nursing board exams, he made history by topping the 2018 Physician Licensure Examination with a rating of 88.17%. Isn’t that wonderful?

With these two major achievements, you might have thought he had always wanted to become a doctor when he was young but Pelayo admitted that he initially wished to become a missionary.

Pelayo is a Seventh-Day Adventist who wished to help the poor people living in the fringes of society. But he later found his calling in the medical field.

(Probably my inspiration is giving service to people, and especially those who are not reached by the government.)

The young doctor plans to specialize in internal medicine and hopes to get more training in the US. He’s currently taking a series of exams to fulfill that dream. But considering his excellent track record in taking exams, we’re quite sure he’d pass these tests with flying colors.