If you have a dog, particularly a big one, then you’re used to seeing them panting, especially on hot days or after a strenuous activity. But one dog expressed outrage after her owner jokingly copied her panting! LOL.

Dogs pant a lot, even the smaller breeds, but they don’t really mind if people copy their actions – or so we think! 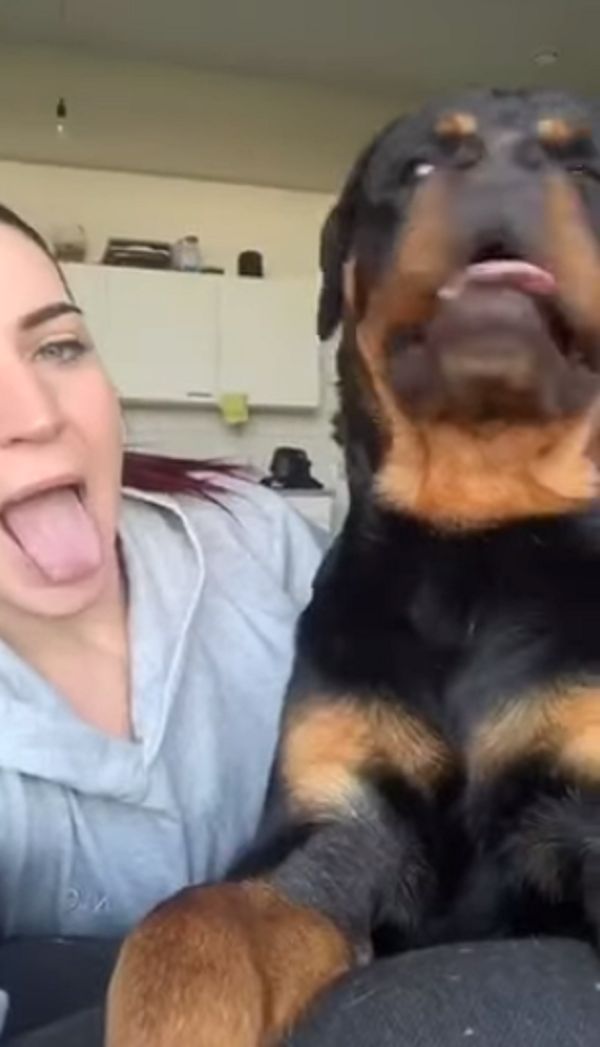 Recently, a Serbian Rottweiler named Sannem went viral after she looked rather outraged that her owner, 28-year-old Sylwia Michalska from Poland, copied her while she’s panting. LOL.

It all started with Sylwia just fooling around and taking videos with Sannem one morning. 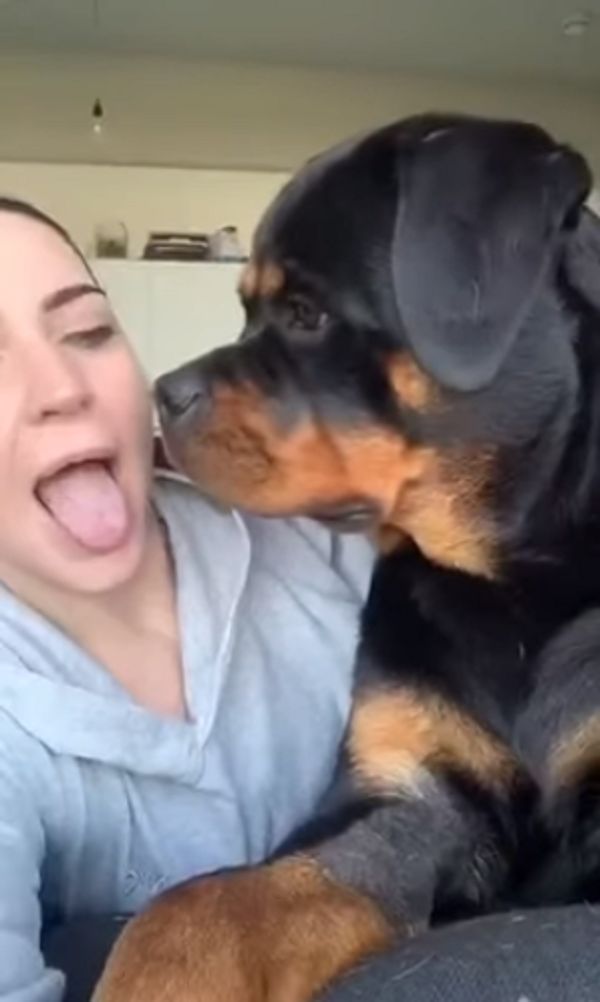 “It was the morning and I was spending time with the dogs. I was playing, she was lying on the sofa and watching the birds outside, so I decided to take the phone and record it,” explained Sylwia, a warehouse worker in the Netherlands.

“At the beginning, when I saw the video, I didn’t pay much attention to it. It was only when I showed the clip to my fiancé Adrian, he said ‘Sylwia it will be a hit. You need to share this video online.’” 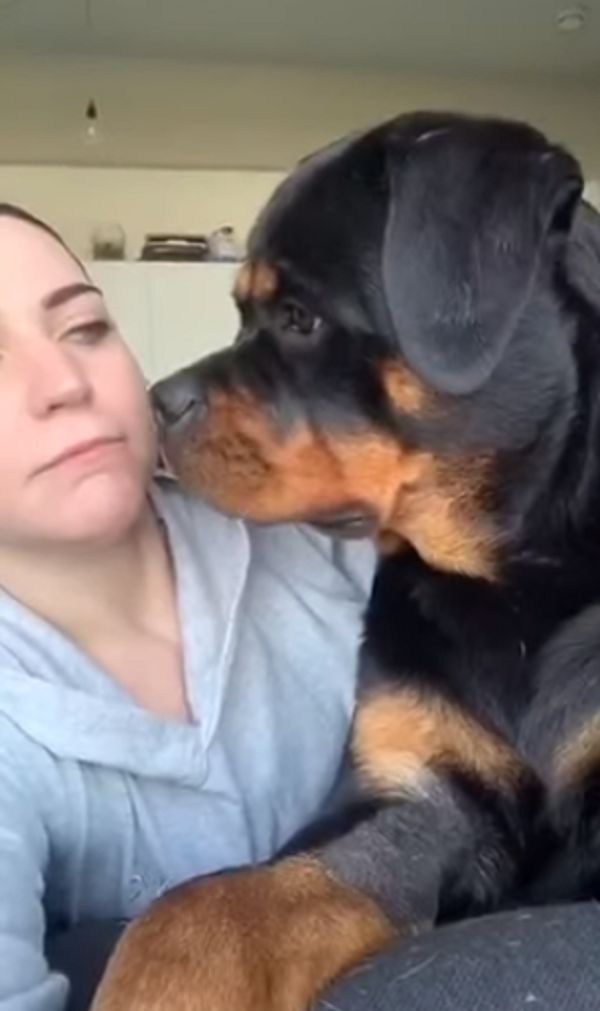 Adrian was right. The video just took off and Sannem is the newest social media darling!

“On day one, the video was watched eight million times. At the moment, it has 46 million views and over seven million likes,” Sylwia added. 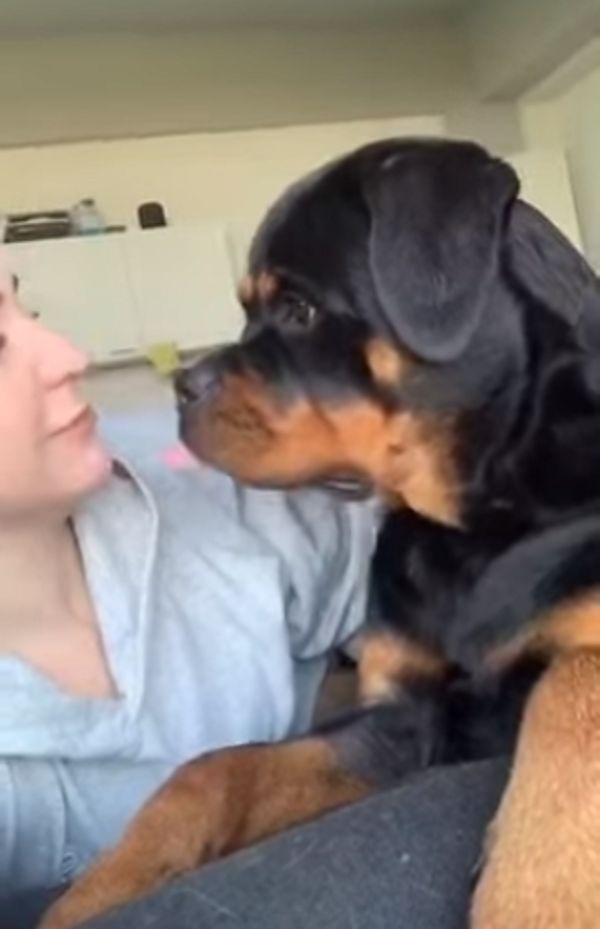 Why was it such a viral hit? Well, it’s because of Sannem really indignant, outraged face over Sylwia copying her panting. It seems that the dog knew that her owner was trying to make fun of her! What a smart dog.

Why Do Dogs Pant?