Human life is very precious, it can be taken away from us in a second if it is really our time. But if one life could be saved by the hands of another person, wouldn’t it be better if it got saved?

That was not the case in a video from India that has gone viral. A baby’s life was cut short when it could have been saved.

In the chilling video that has gone viral, two doctors appear to be arguing. The two doctors were anesthetist Dr. ML Tak and gynecologist Dr. Ashok Neniwal. 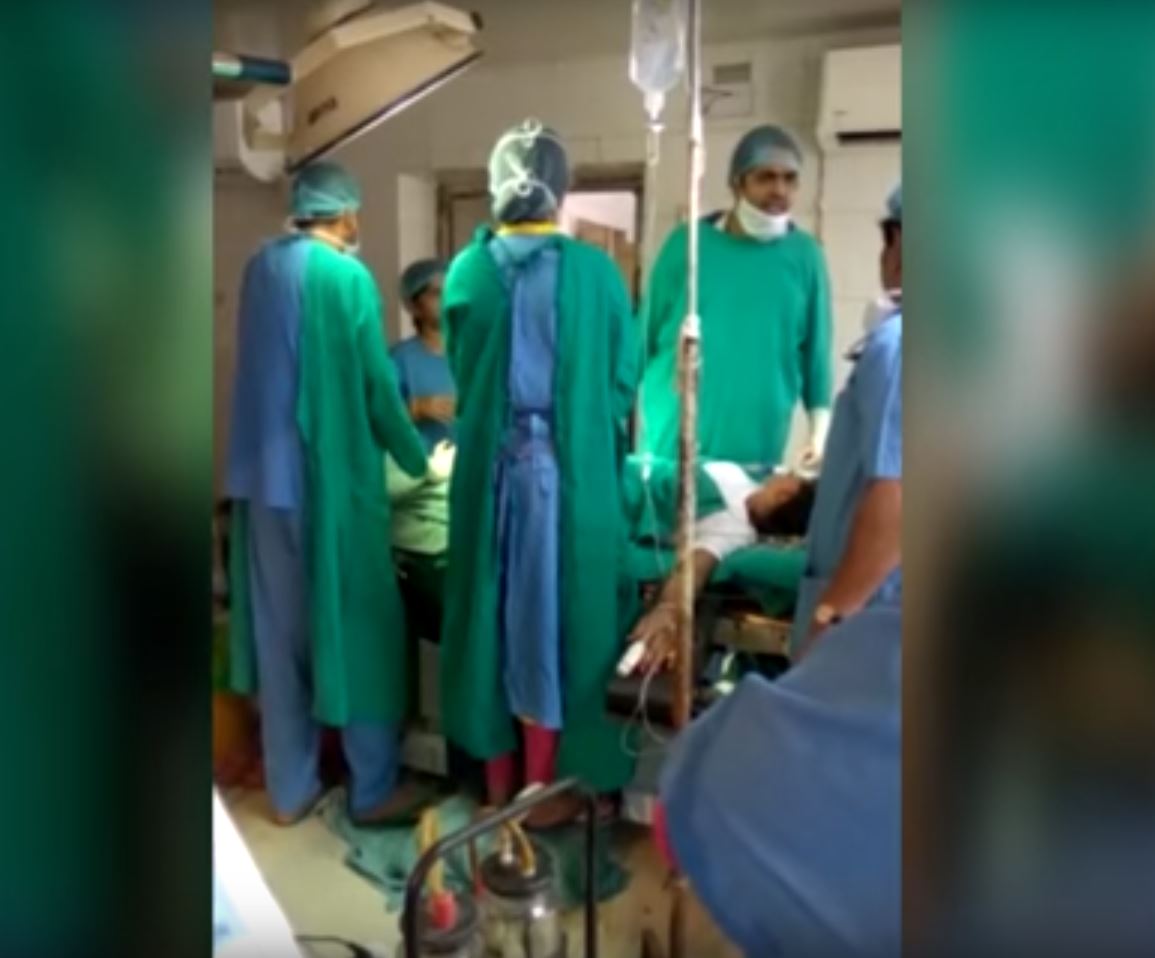 According to Elite Readers, the incident happened at the Umaid Hospital in Jodhpur, India where a woman was rushed in the operating for an emergency cesarean section.

The woman had problems during her labor and had to have a cesarean section to save both the baby and the mother’s life. 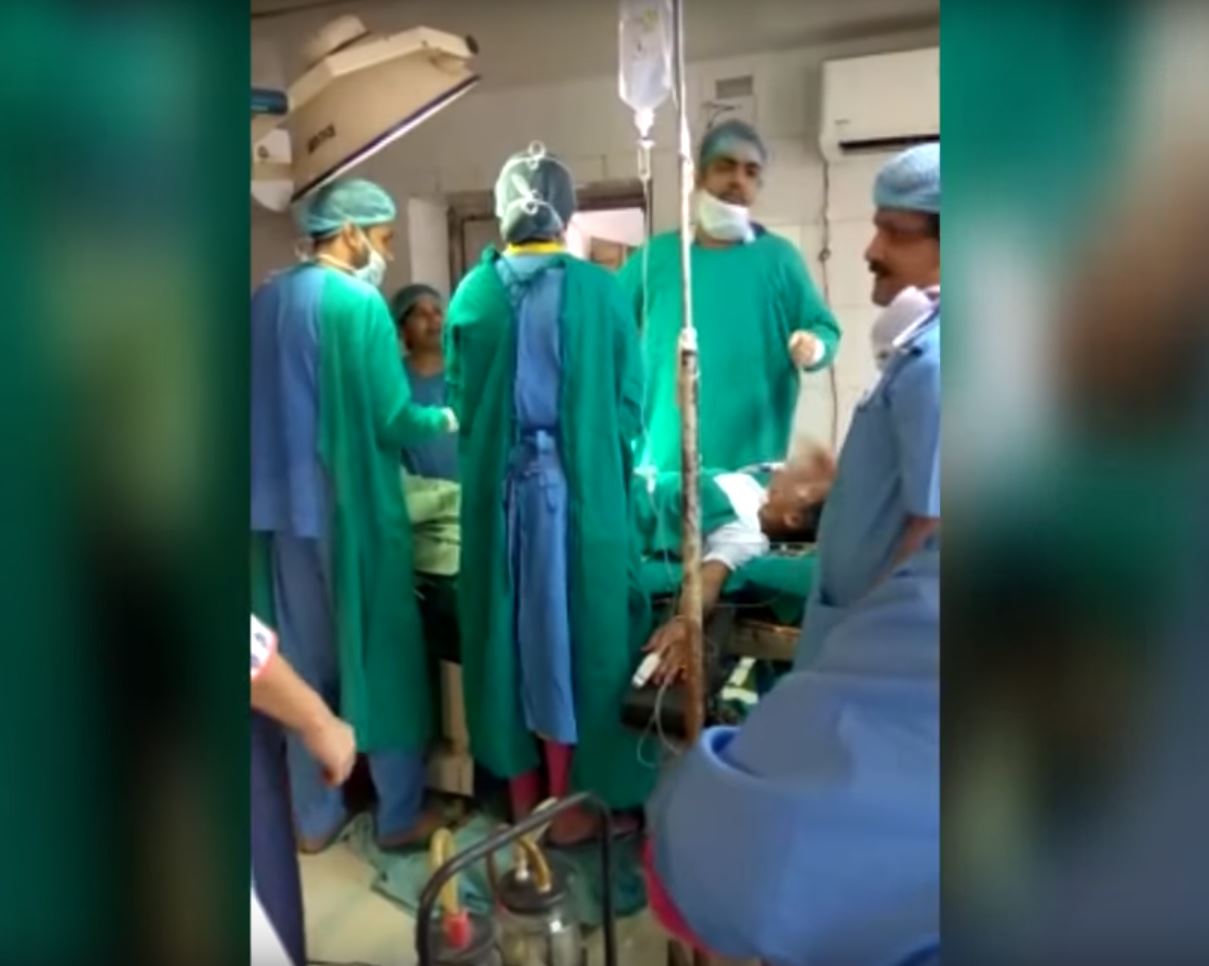 But during the time when both the lives of the mother and baby were in the hands of the medical team, they chose to fight over something that prevented them from administering the emergency.

As a result, the baby died of severe birth asphyxia, which is a condition where the body’s vital organs like the brain are not able to get enough oxygen. 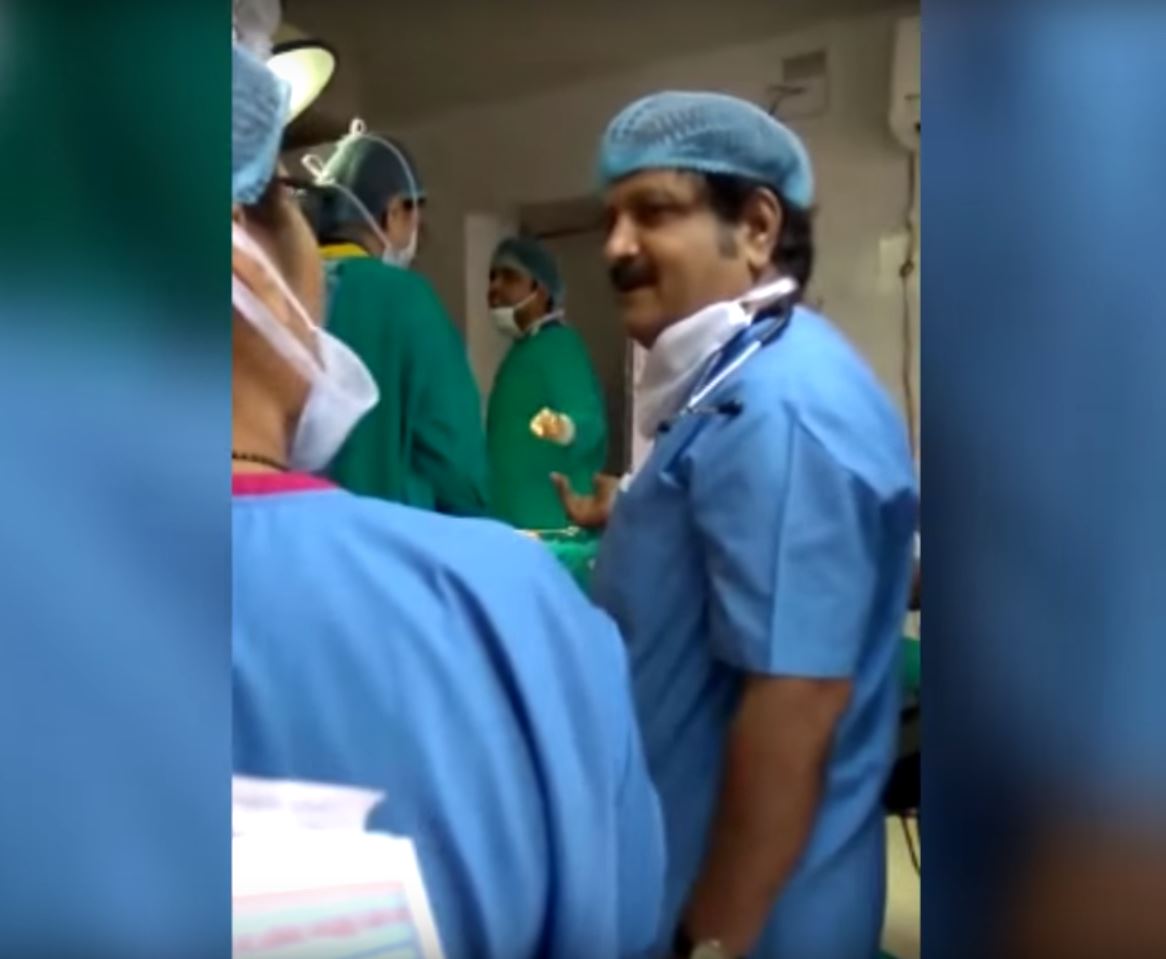 It is still unknown if the argument caused the baby’s death, but it is clear that the argument prolonged the operation which should have been done immediately.

The two doctors in question have been suspended from their job at the hospital, as the Indian government is starting a probe on the matter. According to the Rajasthan health minister, if the doctors are proven guilty, then proper actions will be taken.

When asked about it, one of the doctors Dr. ML Tak said that the other doctor was trying to stop him from administering anesthesia on the child.

“The other doctor was arguing with me while I was trying to administer anesthesia to the child. I was trying to save its life. I have raised the issue with the principal.”

It is still unclear what really happened, and if the death was really caused by the argument. The only thing that is clear is that a baby tragically lost its life when it could have been avoided without any arguments and such.

Watch the video that was taken by a concerned medic.