A recent study shows that people who eat more trans fat are at a higher risk of having dementia than those who eat less trans fat. The researchers also discovered that sweet pastries are the most likely sources of dietary trans fat, particularly food that are products of an industrial process.

Published on scientific journal “Neurology”, senior study author Toshiharu Ninomiya and his team from Kyushu University in Japan used data from an ongoing health study of people living in the town of Hisayama in Japan to link trans fat with higher risk of dementia. 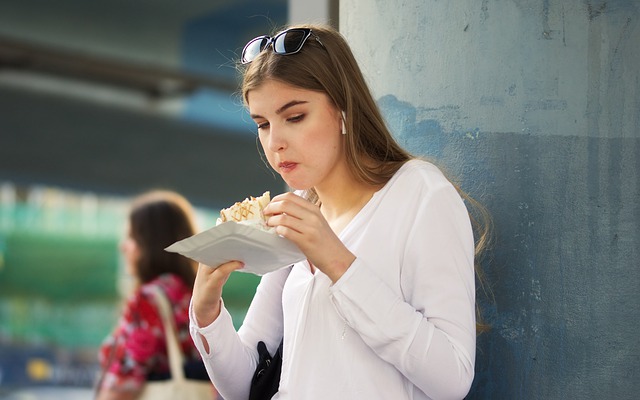 “These results give us even more reason to avoid trans fats,” Ninomiya said. “In the United States, the small amounts still allowed in foods can really add up if people eat multiple servings of these foods, and trans fats are still allowed in many other countries.”

A professor in the Department of Epidemiology and Public Health, Ninomiya explained that they used data from 1,628 people who were at least 60 years and without dementia at the time they gave blood samples during a screening exam from 2002 to 2003.

Over the course of 10 years, the researchers closely monitored these study subjects’ diet and noted any incidences of dementia that occurred. 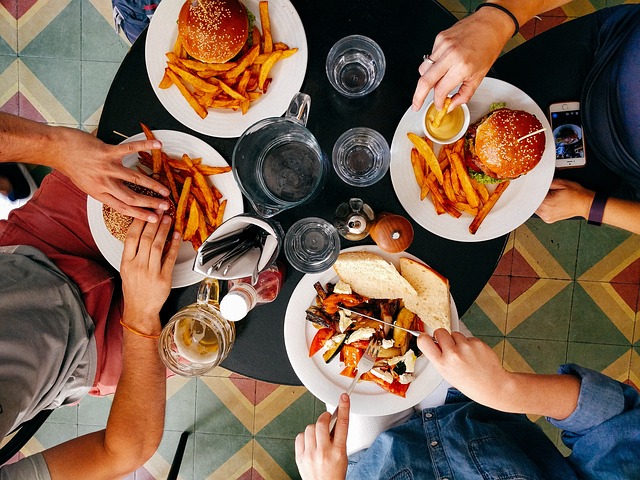 A total of 247 study subjects were diagnosed with Alzheimer’s while 377 of the participants received a diagnosis of dementia during the follow-up.

Adjusting for other risk factors that might affect dementia, including high blood pressure and smoking status, they found out that the group with the highest levels of trans fat had a 52% higher chance of dementia compared with the lowest group. It was interesting to note that the second highest group had a 74% higher chance! 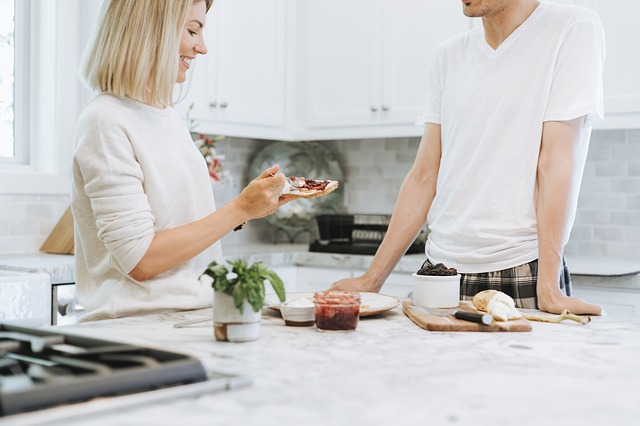 Using data from the questionnaires answered by the test subjects, they were able to assess the foods that likely led to the higher levels of trans fats.

What is Trans Fat?

Trans fat or trans-unsaturated fatty acids are fats that raises your LDL (“bad”) cholesterol and lowers your HDL (“good”) cholesterol. This is the reason why doctors consider trans fat as the worst type of fat you can eat.