It is alarming to know that soda, which brings tons of negative effects on our health, is the most consumed beverage in the United States. Known for causing obesity, heart diseases, kidney issues, asthma and tooth problems, these fizzy drinks have been shown to reduce a man’s sperm count by as much as 30% if consumed regularly.

A Danish study involving more than 2,500 young men has shown that soda does appear to affect male reproductive health. The findings suggest that those who don’t consume cola had better sperm quality. With an average of 50 million sperm per millilitre of semen, these participants also tended to have a healthier lifestyle. 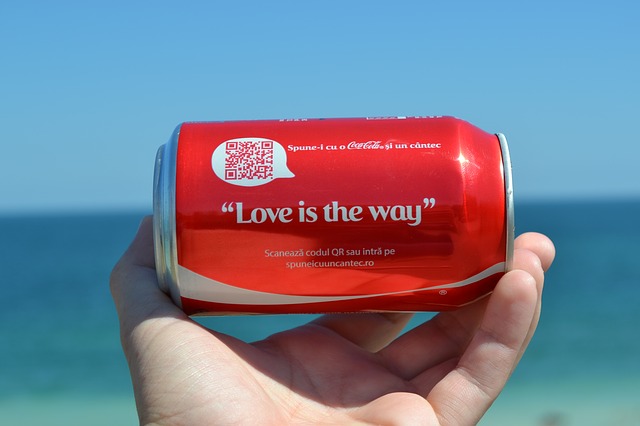 In contrast, men who drank more than a liter of soda a day had only 35 million sperm per millilitre. They also consumed more fast foods and ate less fruits and vegetables. While this sperm count is still considered normal by the World Health Organization, men with fewer sperm generally have elated risk of being infertile.

Researchers have ruled out caffeine as the cause of lower sperm count as this has not been observed among coffee drinkers. Further research is needed to determine whether another ingredient in soda, unhealthy lifestyle or both is/are culprit for lower sperm count.

Other studies have suggested that drinking too much soda could potentially lead to erectile dysfunction as high sugar intake could cause some of the blood vessels in the penis to become clogged with fat. As a result, blood flow is impeded making it difficult to have an erection.

How to Quit Drinking Soda?

You have thousands of reasons to break your soda habit yet like a drug addict, you can’t find the strength to start quitting. The transitions is not going to be easy but giving up this drink is certainly worth it health-wise.

Here are some ways to stop drinking soda, according to health.com