Filipinos are happy people. Sometimes, when one becomes too happy in parties, for example, they tend to be all out.

Drinking is a common norm in Filipino parties and birthdays. Sometimes, even without any occasion, groups of friends would come together for a night of drinking and catching up.

However, it is also a norm of some Filipinos to drink way more than their limits. They drink too much, they puke, and then they sleep right where they are.

There no problem with that, especially if you are inside the house. But I can’t even begin to imagine the horror of doing this outside on the streets.

One morning, citizens from a barangay were alarmed to see a body half submerged in murky waters in a canal. Thinking it was a dead body, they called the cops. 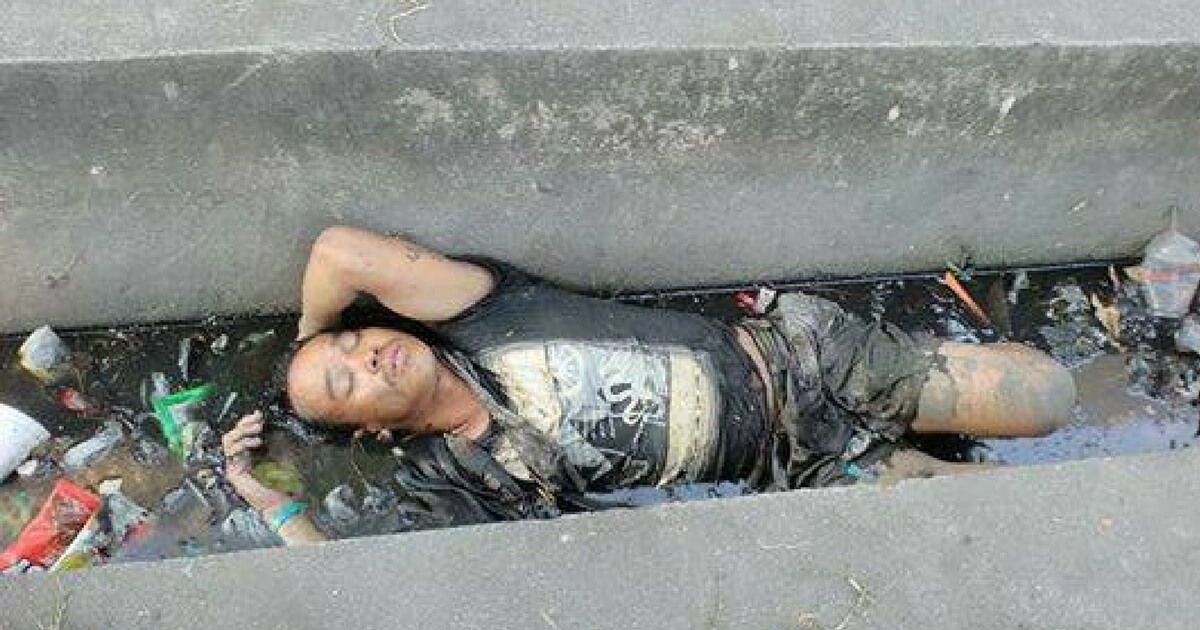 The local police responded and they found out that the man was alive, yes. But very drunk. 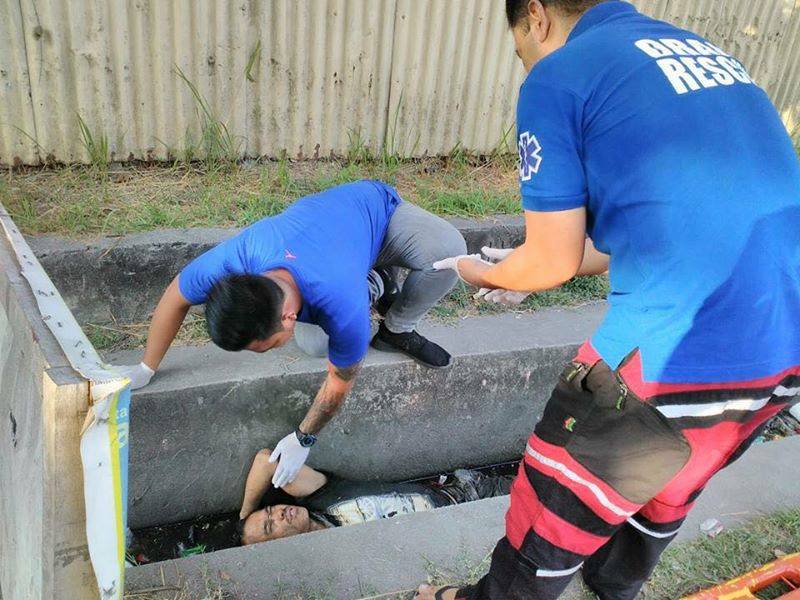 The responder had to fish out the man out of the murky water. 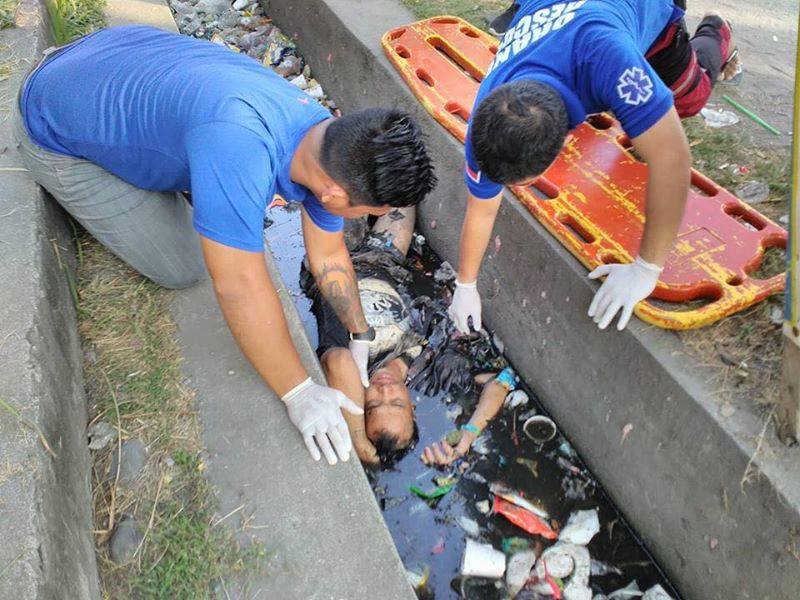 People had mixed reactions since the photo was posted on the Unofficial Facebook page of PNP Chief Ronald “Bato” Dela Rosa.

Some made a jest and said that he was just enjoying the water because it is already summer time.

Some shared similar experiences they had when they or their friends got drunk.

And some told off those who were laughing and said that it was not a laughing matter the man did not really mean for that to happen.