A mother of twins filed a complaint in court against the father of her babies for failing to provide support but everyone was shocked to find out this man was not the father of both babies but just one!

Superior Court Judge Sohail Mohammad had ordered a paternity test to prove that the man was the children’s father but the test gave shocking results. Because of the test results, the judge ruled that since the man was only father to one of the babies, then he is also responsible for just one of them. Therefore, he ordered him to provide weekly support amounting to $28 (P1250). 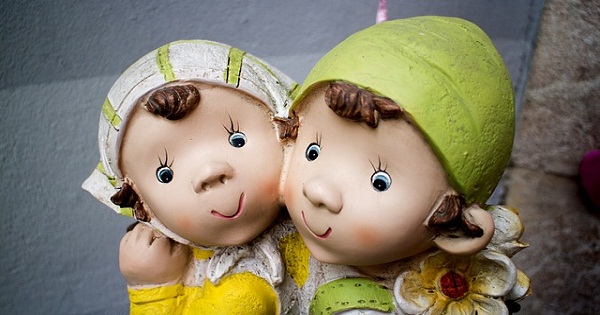 Netizens who read the report were more outraged by the fact that the man was slapped with such a cheap child support responsibility than about the woman’s apparent infidelity. Most were asking just what could that amount buy for the family, knowing the woman now has to work extra hard to feed the other twin.

Of course, she could always sue the other guy for child support for the second twin.

Now, how in the world did this situation happen, anyway? Well, aside from the obvious fact that this woman slept with two men in the same ovulation period, the answer is also simple yet a bit complicated: she produced two eggs which were fertilized by two different men on two different occasions.

If go back to the science of ovulation, one ovary produces an egg which travels down to the fallopian tube as it waits to be fertilized. Upon fertilization, the zygote moves down to the uterus where it implants on the wall.

In most cases, only one ovary produces the egg while the other waits for its turn; however, there is this slim chance that nature makes a “mistake”. This could come in the form of the same ovary producing two ripe eggs or the two ovaries producing one egg each.

What a weird story.