They say that high school love is just puppy love, but one Malaysian couple proved that this isn’t true as they got married after 8 years of being together since high school!

What happened to your first love? For many people, their first girlfriend or boyfriend didn’t become their spouse because of many reasons, including falling in love while they were still too young. 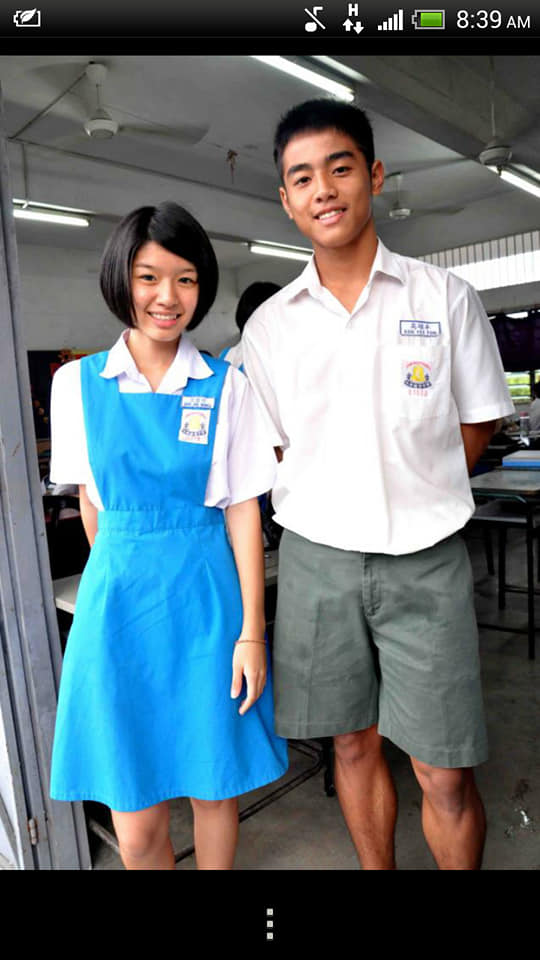 Puppy love might be cute, but it rarely lasts – that’s what most people would say, anyway.

But not for Yeefon Koh and Jia Ning.

Koh admitted that he already had a crush on Jia long before they became friends. They belong to the same volleyball team. He eventually got the courage to ask her out after becoming good friends with her for over a year.

“My heart moved at the moment you turned around and smiled, it was love at first sight,” Koh recalled. 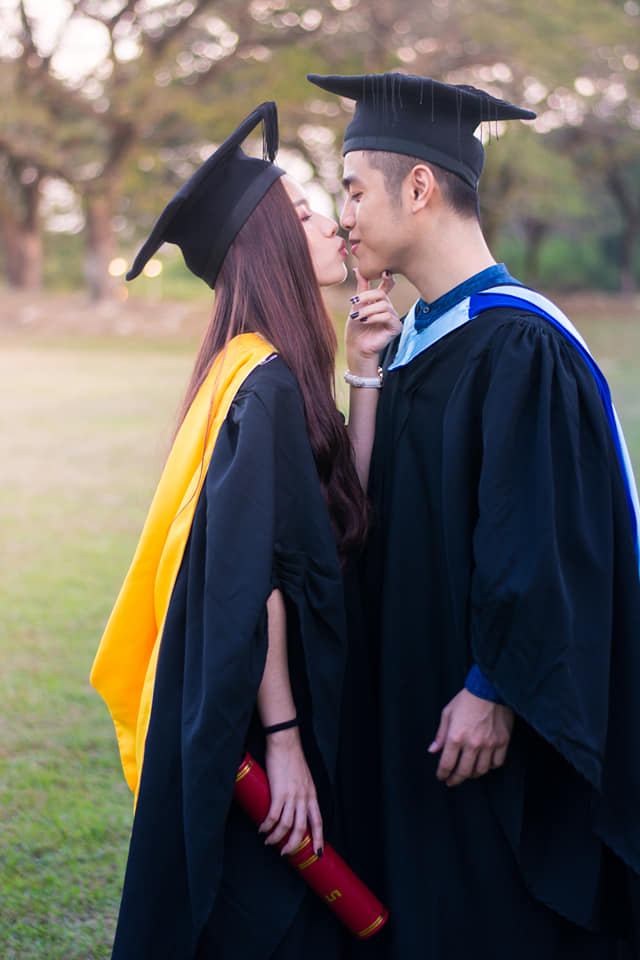 After their high school graduation, the two were supposed to go to separate schools. But Koh gave up on the course he wanted so they could be together. He believed that if they went on a long-distance relationship as busy students, they would surely end up breaking up.

Their life at university was tough. It was filled with challenges and a lot of fights, too. Yet the two stuck together.

“I remember how we squeezed in a single bed in the small room we rented, how we participated in many events with a large group of people, go Mamak together, study together,” he happily recalled.

Koh had the chance to go on an internship with big companies, yet he also gave up on those to be with Ning.

“I remember I said that if we can go through four years of university life together, then I will see you as the one. The day when we wore graduation gowns and took pictures together, I knew you were the one, the one who would be wearing the wedding dress too,” he said.

The pattern continued after graduation, with Koh giving up on opportunities to work in big companies so they could build their own online business together. He wanted to spend more time with her. 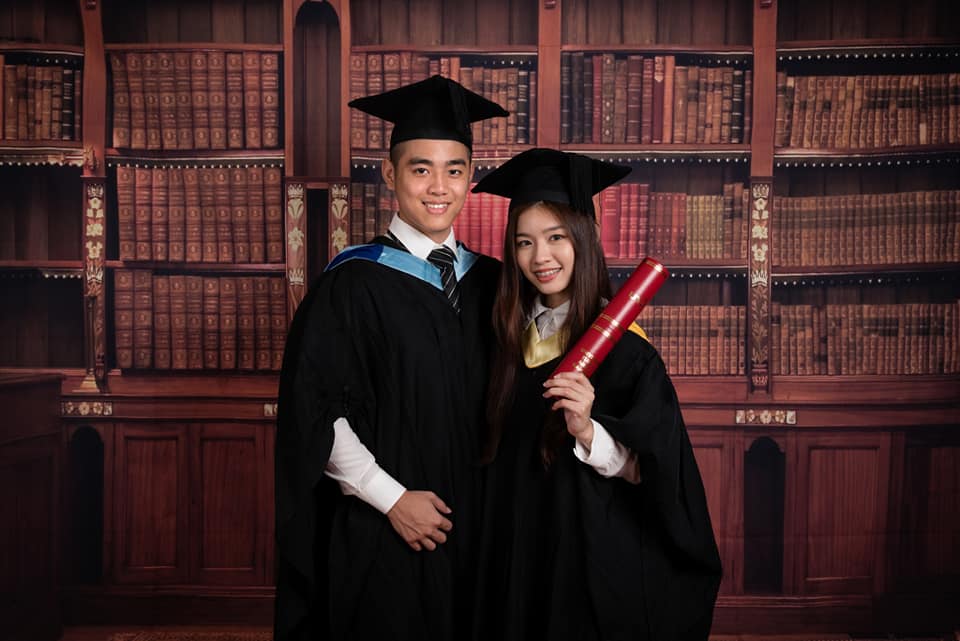 When Ning was hospitalized due to stomach and kidney problems, Koh wasted no time in proposing to her. He spent his days by her hospital bed, taking of her until she got better. But showing his dedication, Ning’s family happily gave their blessing to their marriage.

But what really touched netizens is how he accepts their love, not just the positives but also the negatives.

“Our love is not only based on mutual understanding, companionship, and mutual tolerance, it is also based on countless nights of fighting,” he declared. 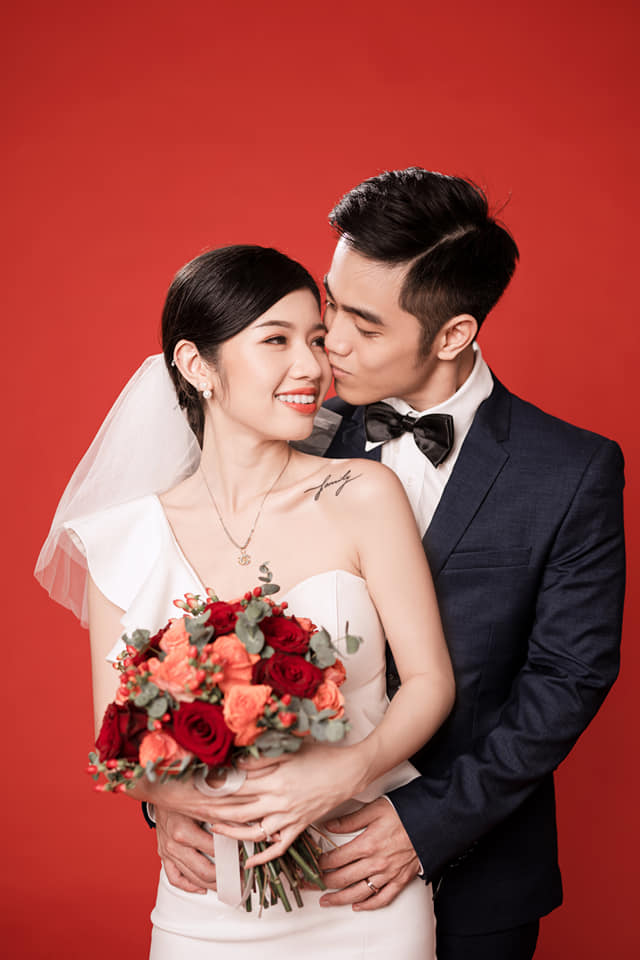