Sadio Mané was born in a poor Senegalese village. But now that he’s rich and a professional football player, he didn’t forget his roots. Instead of buying all the luxuries his high salary could but, he uses his money to fund poor communities in his homeland! 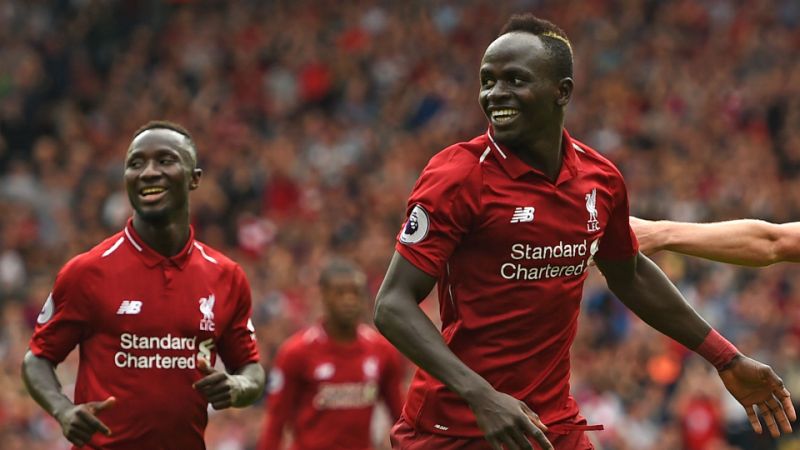 “Why would I want ten Ferraris, 20 diamond watches, or two planes? What will these objects do for me and for the world? I was hungry, and I had to work in the field; I survived hard times, played football barefooted, I did not have an education and many other things, but today with what I earn thanks to football, I can help my people,” the young star explained.

“I built schools, a stadium, we provide clothes, shoes, food for people who are in extreme poverty. In addition, I give 70 euros per month to all people in a very poor region of Senegal which contributes to their family economy. I do not need to display luxury cars, luxury homes, trips and even planes. I prefer that my people receive a little of what life has given me.” 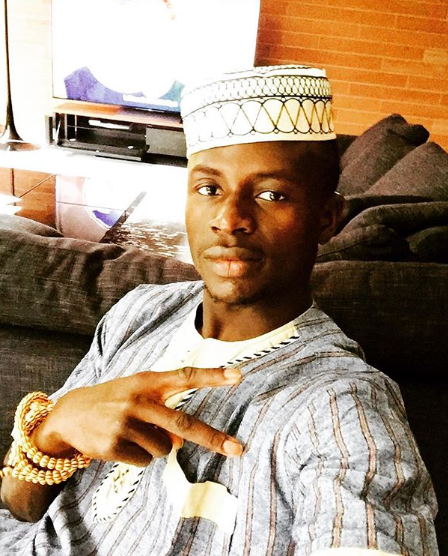 True to his word, Mané continues to help the poor and has recently funded the construction of a school in Bambali, Senegal. But this was not the first school he built or the last one as the young star promised to continue building more schools across the country.

Today, he plays as winger for Premier League club Liverpool and the Senegal national team. He earns a salary of 10 million Euro ($11 million) per year but puts most of it to charity and helping his native country. 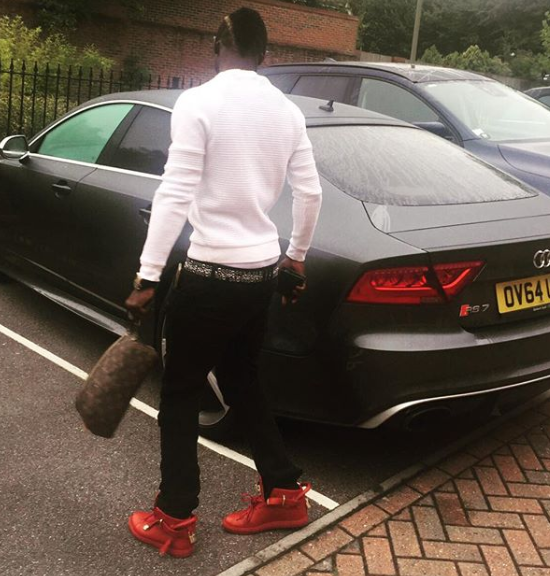 He does drive an Audi and has a grand house, but he remains one of the humblest, most generous professional players who spends most of his money for others. What a hero! 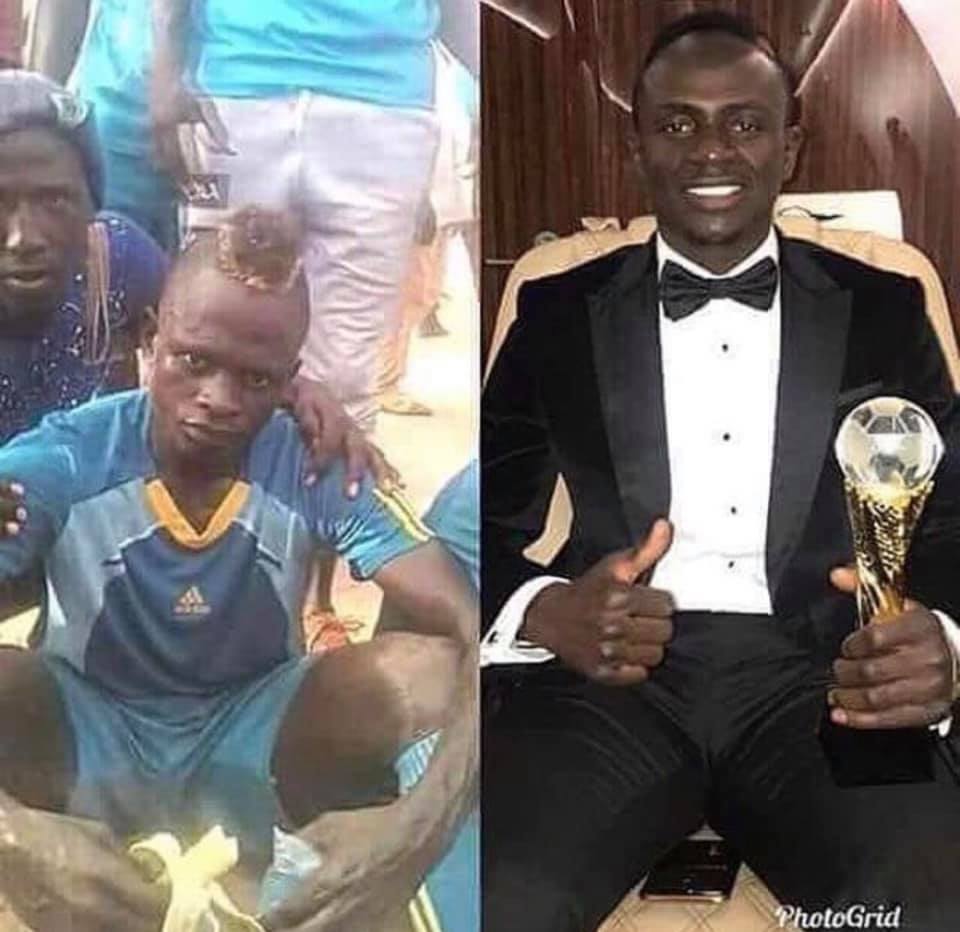 Senegal is a country in West Africa. The territory has long been inhabited by various ethnic groups since prehistory. It might not be a very rich country, but it’s not too poor either. The country’s economy centers on commodities and natural resources, particularly agriculture.

Sports is a big thing in Senegal. In fact, the 2022 Summer Youth Olympics in Dakar, making the country the first African nation to host the Olympics.