MANILA, Philippines-Following Pinay weightlifter Hidilyn Diaz’ historic win as a silver medalist at the Rio Olympics, former Olympian boxer and silver medalist Mansueto “Onyok” Velasco, Jr. said he is yet to receive the P2.5 million grant the government promised to give him 20 years ago.

The 42-year-old retired boxer took home the silver medal after competing in the light-flyweight boxing division at the 1996 Summer Olympics in Atlanta, Georgia. 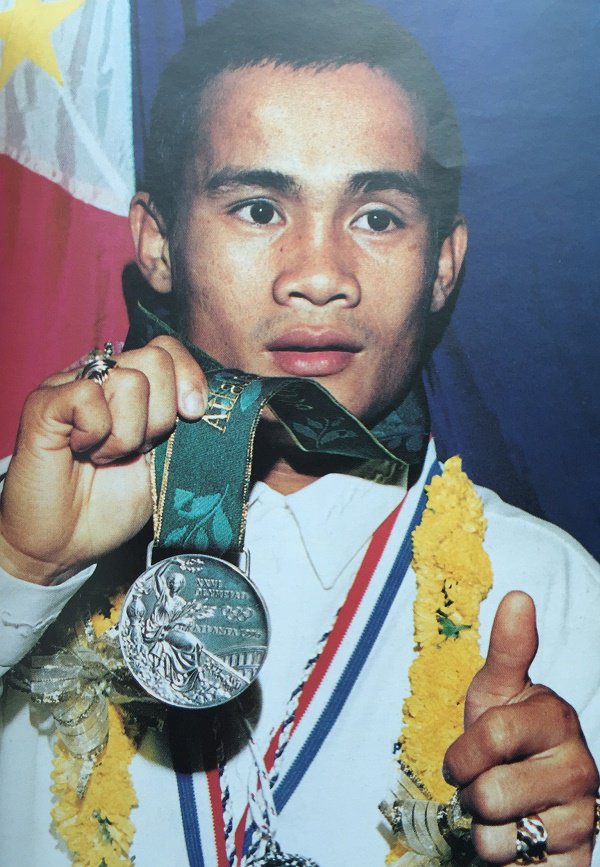 In his radio interviews on Monday, Velasco said several lawmakers vowed to give him monetary and other forms of incentives. However, he said he is yet to receive these incentives.

But in a 2014 report of Philippine Star, Velasco was allegedly given a one-time cash incentive amounting to P750,000. In addition, he is reportedly receiving P7,000 as lifetime monthly pension. 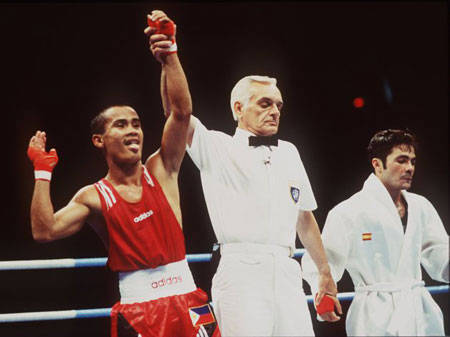 Senate Minority leader Ralph Recto said the Senate would look into the matter since the current law no longer applies to Velasco’s case. Velasco, based on the the 1989 Republic Act No. 9064 in 1996, should receive a cash grant of P2.5 million and other monetary benefits for bringing home a silver medal. Meanwhile, athletes who would bring home the gold will get P5 million and bronze P1 million.

What other benefits will Diaz get as Olympic silver medalist?

Aside from the expected P5 million cash reward, Diaz will also receive the following benefits, according to a report by Rappler.