It is sad reality that many people have lost their jobs due to COVID-19, but one aircraft engineer inspired many by finding another way to still earn some cash despite the difficult situation – he became an aircon repairman!

Finding a Job during COVID-19 Crisis 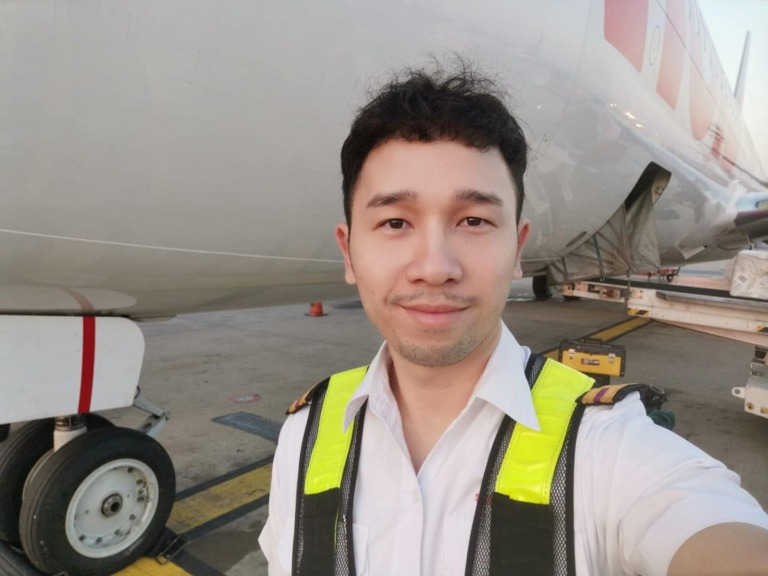 Folkky Chutiphong is an aircraft engineer in Thailand. He used to earn 98,635 Thai baht (US$3,000) a month, working as aircraft engineer at Thai Lion Air. It was certainly more than enough to support his family. But COVID-19 would soon wreak havoc on his job.

Even as early as January, several airline companies have lost thousands, even millions of customers, as the outbreak spread from China to many countries around the world. Many would quickly go bankrupt as customers sought refunds while the airlines continued to operate and pay their workers. 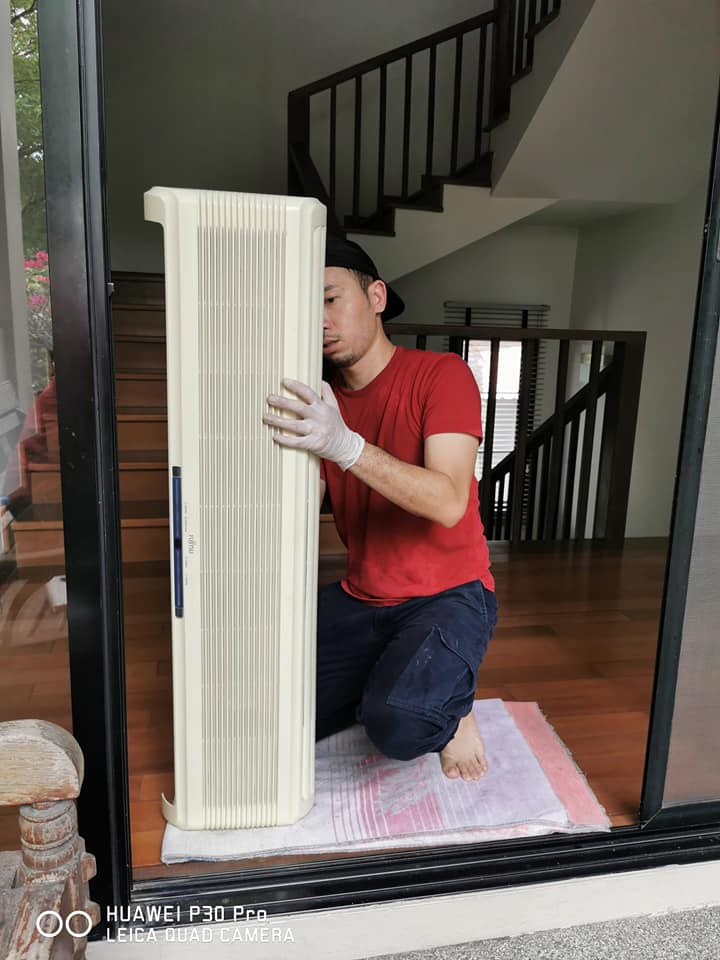 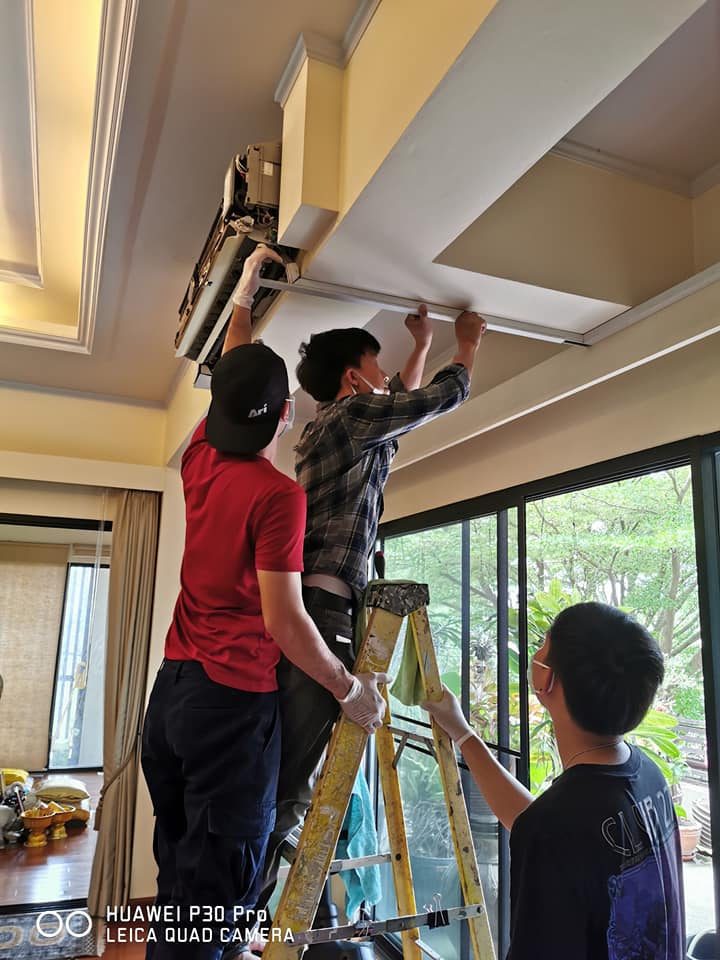 Just a few months after the COVID-19 pandemic began in Wuhan, China, many airlines went bankrupt. A number paid their employees for a few weeks but many simply asked their workers to take an unpaid leave. Others let go of most of their workers, arguing that with the uncertainties that the airline industry face in the coming months, it is best to simply let the workers go. 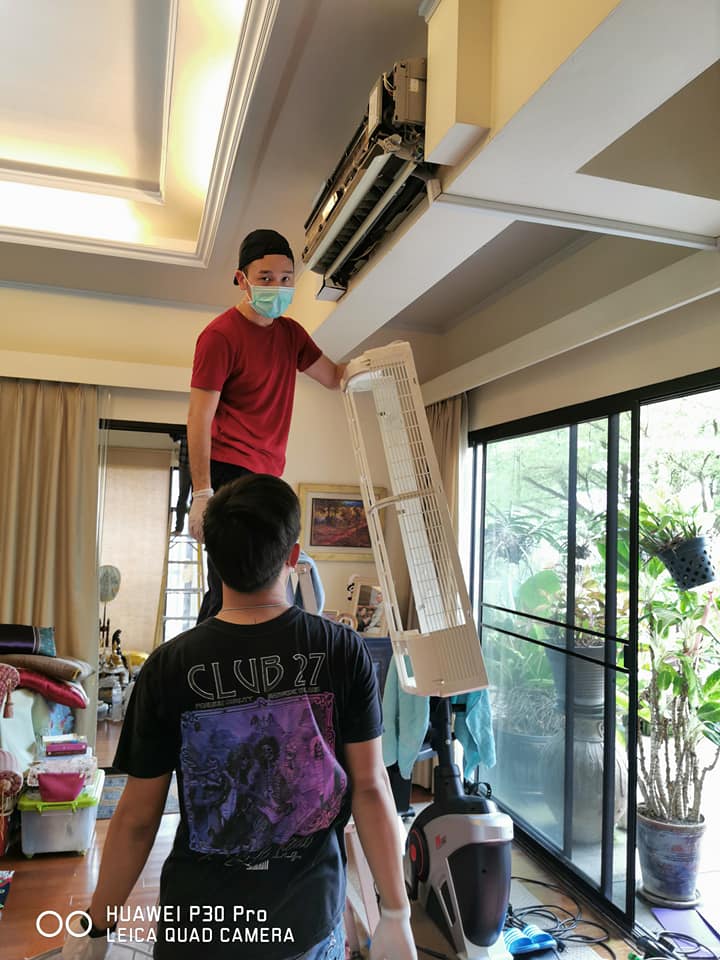 It is harsh but something that many workers had to accept, not just in the airline industry but even in other fields and professions.

Chutiphong was among those who were laid off. He faces an uncertain future but found a way to still earn money by becoming an aircon repairman.

After Thailand issued a lockdown, everyone was forced to stay at home. This meant that there was a spike in the use of aircons and other home appliances. Soon, people were looking for an aircon repairman – and Chutiphong found a way to earn some money by filling that need! 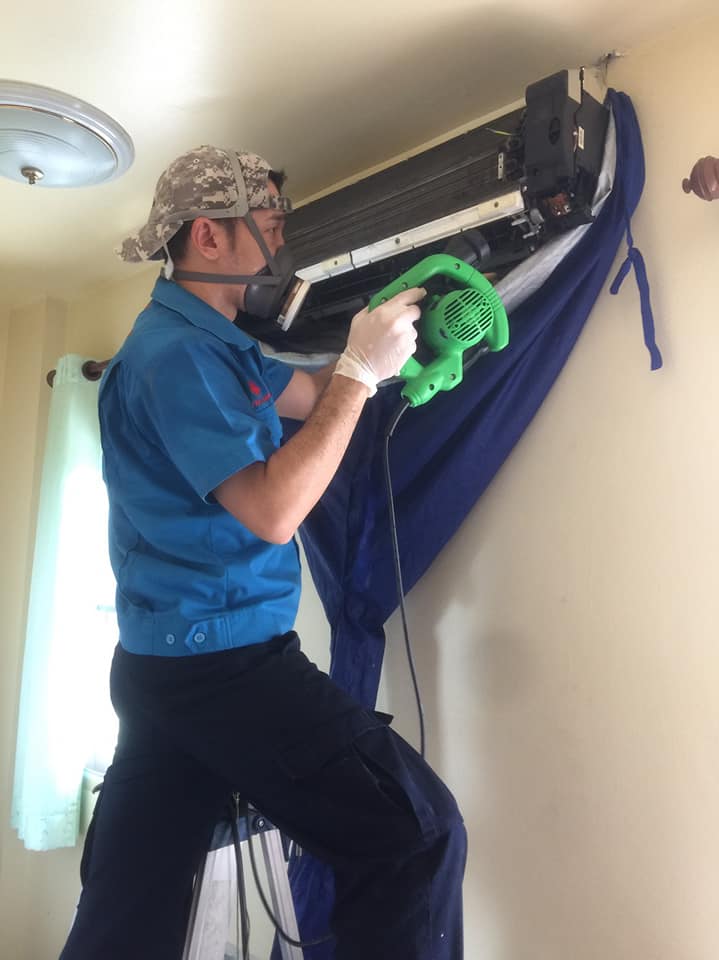 Service workers were still allowed to work; thus, he was able to obtain a permit that enabled him to work as aircon repairman alongside his friend. They charge 350 baht (US$11) to clean one unit while the succeeding units per customer is charged 300 baht (US$9). 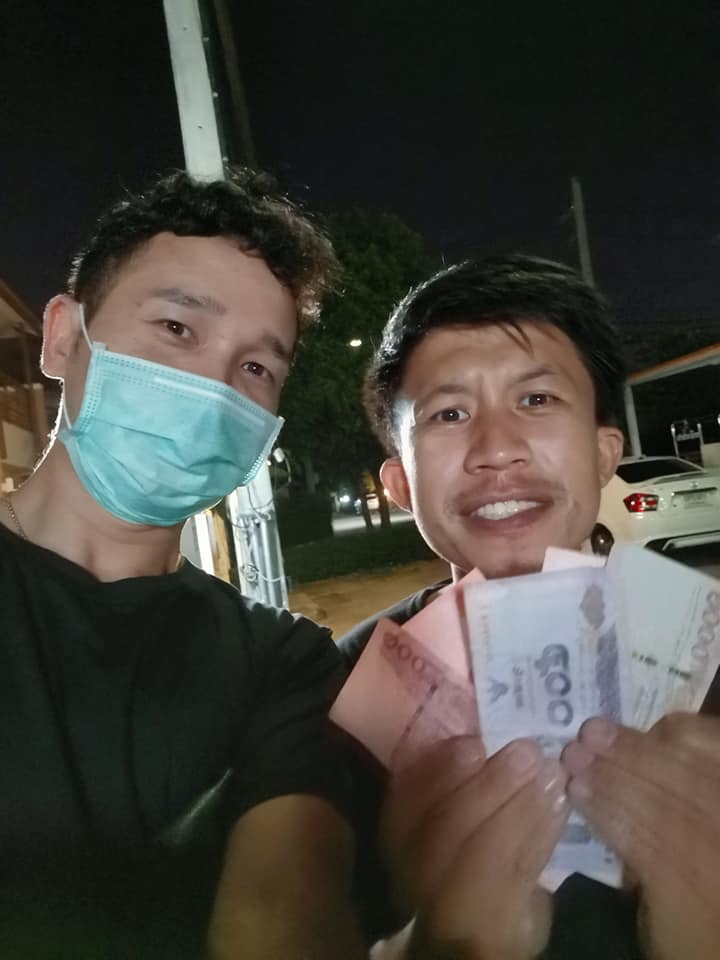 While the pay is definitely much lower than what he is used to receive as flight engineer, it was better than nothing and they soon got a lot of customers.

A flight engineer is the member of an aircraft’s flight crew who is in charge of monitoring and operating the complex aircraft systems.