Have you noticed how stark the differences are between the ‘big city’ and smaller communities?

In smaller communities, especially in rural areas, most people know each other and consider each other as ‘neighbors’ even if they are living a kilometer apart. When something bad happens, they band together and help their neighbor get back on his feet.

In the big cities, people rarely know each other personally. Everyone is too busy with their jobs and respective lives that they are always hurrying from one place to another, barely even glancing at the other people bustling about. While many are still willing to help others in need, most are too engrossed with their own concerns to even notice.

Such is what happened to a Chinese guy only identified to be surnamed Li. 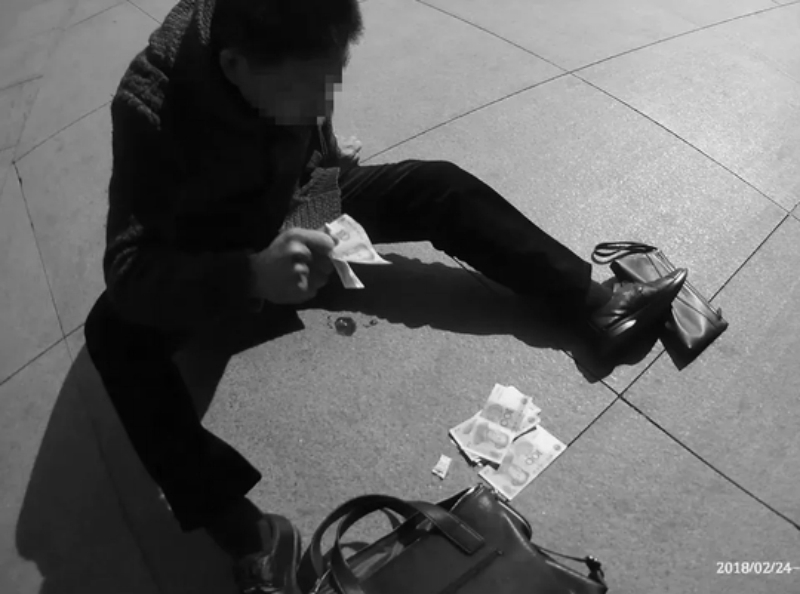 Last February 24, Li was rushing to a railway station in Shijiazhuang, Hebei province, northern China to buy tickets to visit his mother who had fallen ill at their hometown in Qinhuangdao when he suddenly collapsed to the ground.

It turned out he had a heart attack and was suffering from very high blood pressure. Li had previously undergone surgery for a heart stent but while he was bringing his medications, the chest pains were so severe that he could not take these.

What’s worse is that while there were so many people passing by, not one tried to help him even as he was already coughing up blood.

Knowing he had to do something to catch their attention, Li grabbed money from his bag and threw it to ground. Most people still ignored him but he finally caught the attention of a patrolling policeman who immediately called emergency services upon seeing him condition. 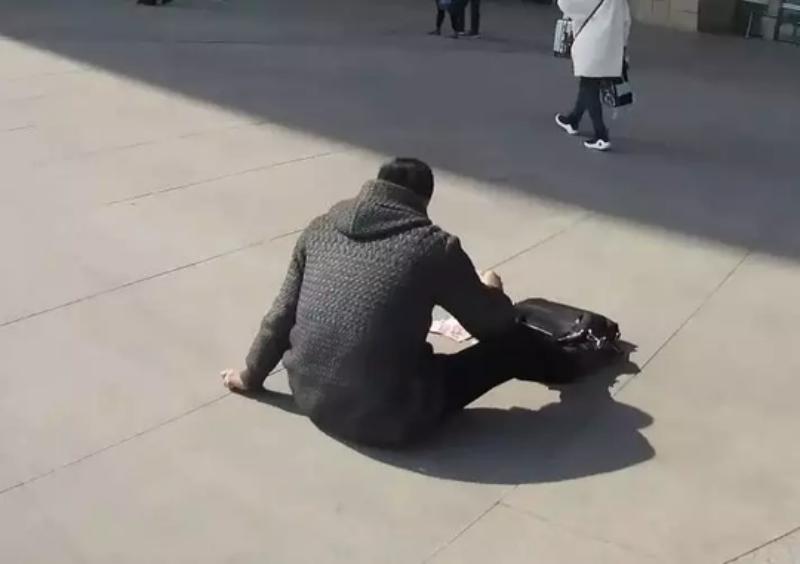 The cop would later admit he thought Li was just another drunk collapsing on the pavement. Thankfully, Li got the help he needed to drink his medication. Emergency responders also arrived at the scene and helped him out.

While it’s great that he survived, it’s devastating how he had to resort to throwing money so someone would help him…