When Bliss Mendoza left her husband Gerardo “Jerry” Mendoza and their daughter Glyza Margarette (Glyza or Tipay) Rasonable Mendoza in Jeddah, Saudi Arabia some eight years ago to work in Canada, it was in good faith that they would later be reunited in her new home country but the dream would be smashed after the 12-year-old girl died, allegedly in the hands of her own father.

Last March 20, Jerry rushed Glyza to the ER of a hospital in Jeddah where she was declared dead on arrival but doctors later revealed that she had been dead for at least two hours before she was taken to the hospital, claims Atty. Charles B. Rasonable, Bliss’ brother.

The girl’s heartbreaking plight was soon revealed by classmates and teachers who claimed that Glyza told them she was being sexually abused by her father; however, it is unclear why these people did not attempt to help out the girl or inform her mother and the authorities about what she is going through. 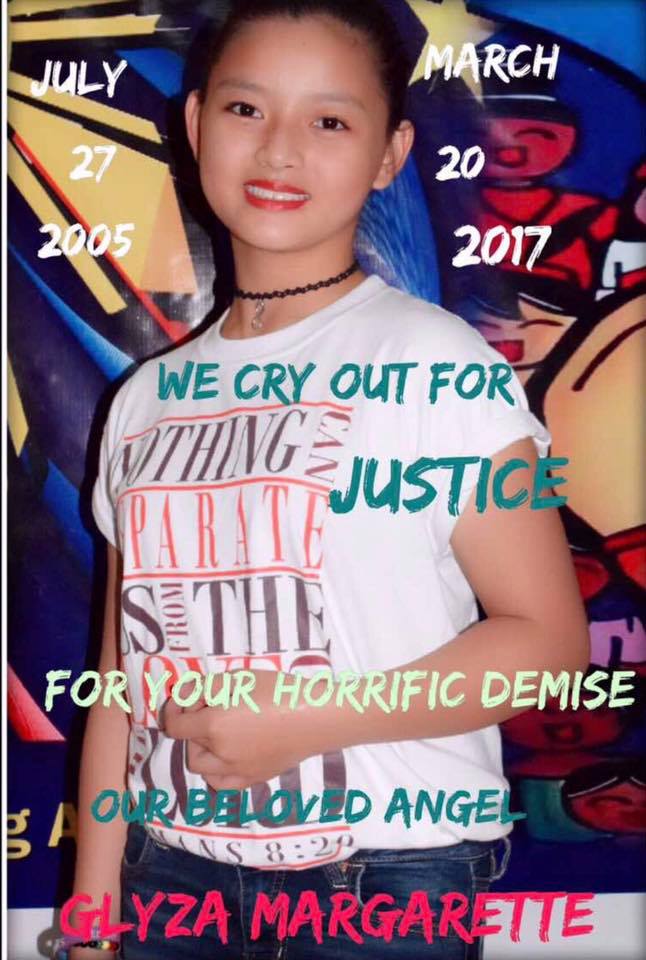 The girl died 10 hours later. The Rasonable family believes Jerry discharged the girl so she wouldn’t get well and tell her mother about the ordeal she suffered in his hands.

According to Bliss, Jerry never permitted her to speak with Glyza when the girl was confined at the hospital as he was always saying she was already sleeping or couldn’t talk so what was the use of her talking to the girl. 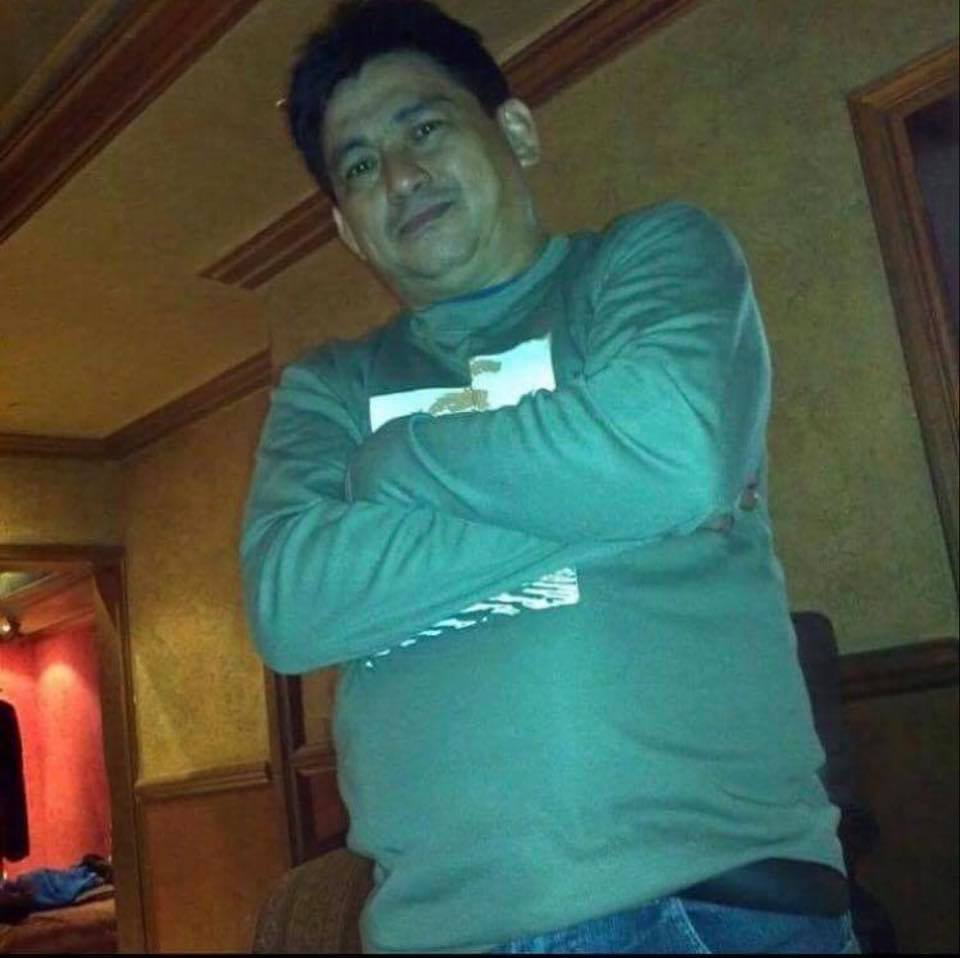 She also said that Glyza had once pleaded for her to come back and bring the girl to Canada but she didn’t think it was something more serious than the girl just missing her terribly. Atty. Charles claimed that Glyza was never permitted to contact her mother when her father was not around.

Jerry was arrested but was later released due to the absence of a complaint. Bliss now asks for help from the Presidential Action Center so the matter can be given priority in the Philippine Consulate in Jeddah.