Do you know what makes up a long-lasting satisfying relationship? A recent study revealed that couples who have great communication and have sex frequently are more satisfied and have long term relationships.

The study surveyed 40,000 married and co-habiting couples in 2006 to determine their happiness and satisfaction. The couples evaluated the first six months of their relationship and their current relationship and were rated on a scale of 1 to 7.

Interestingly, the majority of the couples (83%) involved in the study said their they were sexually satisfied during the first six months of the relationship. However, this dropped down in half when they evaluated the current status of their relationship. 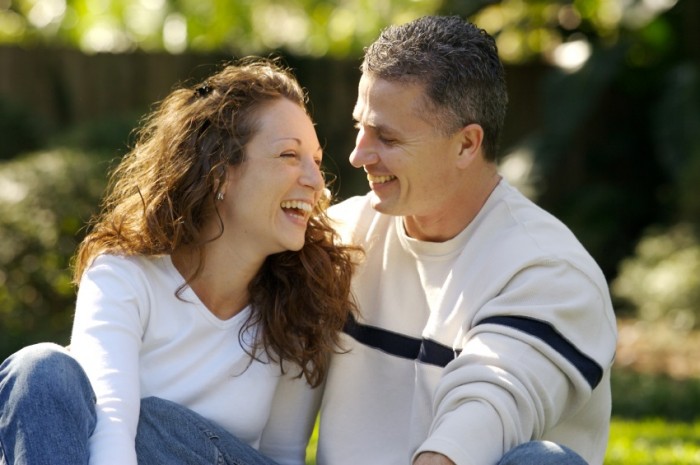 The study also revealed that 79 per cent of men and 81 per cent of women who were satisfied in their relationships had sex at least once a week.

According to The Independent UK, the study will be published in February 2016 in The Journal of Sex Research.

Which country has the longest marriages?

Among all the countries that has divorce laws, Italy has the longest average marriage length at 18 years, followed by Canada with an average of 13.8 years and France with 13 years average. Italy also has a low divorce rate at 30.7%.

The Philippines is the last country in the world does not have divorce laws. Surprisingly, divorce was legal in the Philippines during the U.S. and Japanese occupation. It was only banned with the enactment of the 1949 Civil Code.