It’s sad that there are so many inconsiderate drivers who don’t give way to an ambulance or other emergency service vehicles. That’s why people also appreciate those who are kind enough to help out. So, when a Malaysian woman clears the road for an ambulance, every one appreciated her actions.

The laws on the road are clear – always give way to emergency vehicles. Sadly, not everyone follows this simple rule! 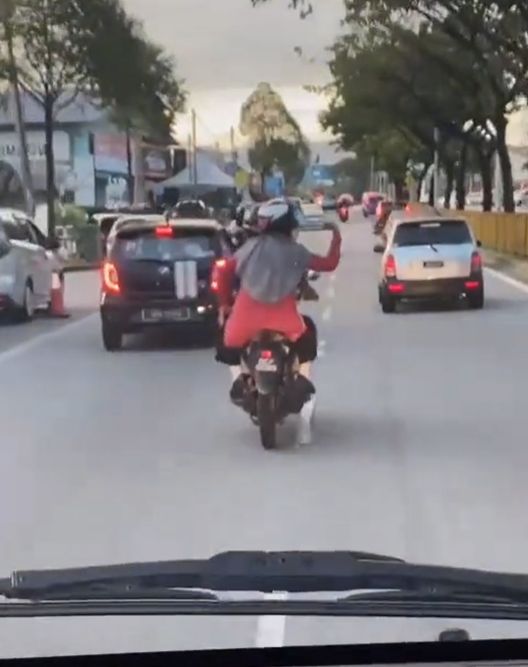 In fact, there are so many who don’t follow the rule because they think that they are also in a hurry. They don’t realize that they could save a life (or many lives!) if they just move to the side for a bit to let that emergency vehicle pass.

In Malaysia, an unidentified woman earned praise online after trying her best to clear the way for an ambulance because the motorists ahead were so stubborn that they wouldn’t move to the side despite the ambulance’s sirens blasting. 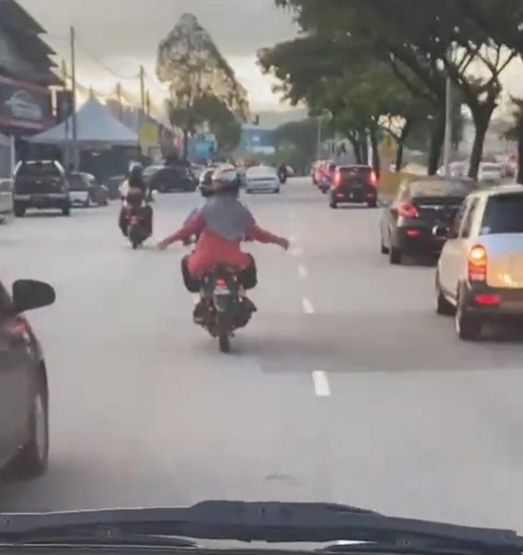 It was clear that the ambulance driver and the medical staff on board were happy with what the woman was doing.

They were so pleased, in fact, that they took a video and uploaded it to show their appreciation.

Video uploader Asharp Tohir shared the video on TikTok where it was viewed over 1.3 million times.

In the video, the woman could be seen flailing her arms and signaling the drivers of the 4-wheeled vehicles to make this ambulance pass. When she was finally able to clear the road, she gave the ambulance driver a thumbs-up. 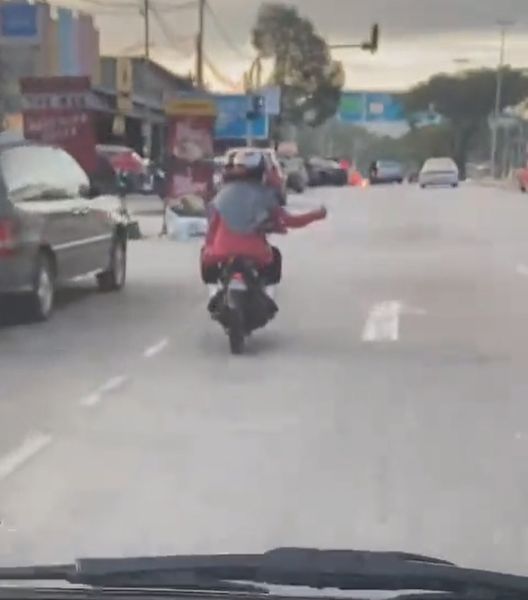 While many people were impressed by this woman’s actions, many were disheartened, even angry, that the other vehicles’ drivers still had to be told what to do when this should have been a basic rule of the road.

Every second counts in emergency situations! That’s why emergency vehicles will always have priority on the road – and they can even go against the normal flow of traffic.

In some countries, there’s a so-called Emergency Vehicle Priority (EVP) technology that lets emergency vehicles automatically trigger the traffic light sequences so that it can swiftly move to its destination when responding to an emergency call.