A mother and her daughter recently went viral after graduating from medical school together. They would soon work at the same hospital together, too! Wow.

Cynthia Kudji had always dreamed of becoming a doctor. A native of Ghana, Cynthia moved to the United States where she became a nurse. But she had always planned to proceed to medical school to become a doctor. 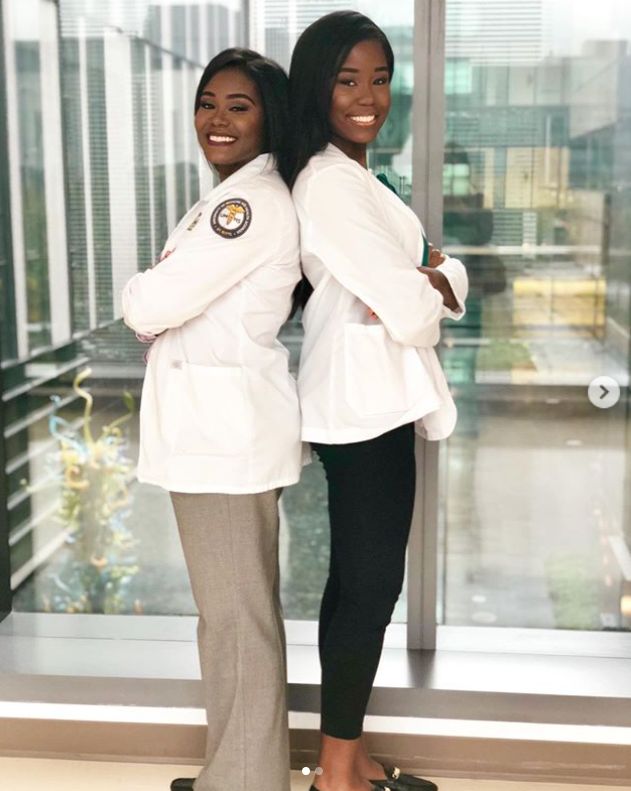 But life had other plans. Cynthia gave birth to daughter Jasmine Kudji when she was 23 years old. Having a daughter altered her plans for many years. She focused on raising Jasmine while also working as nurse. 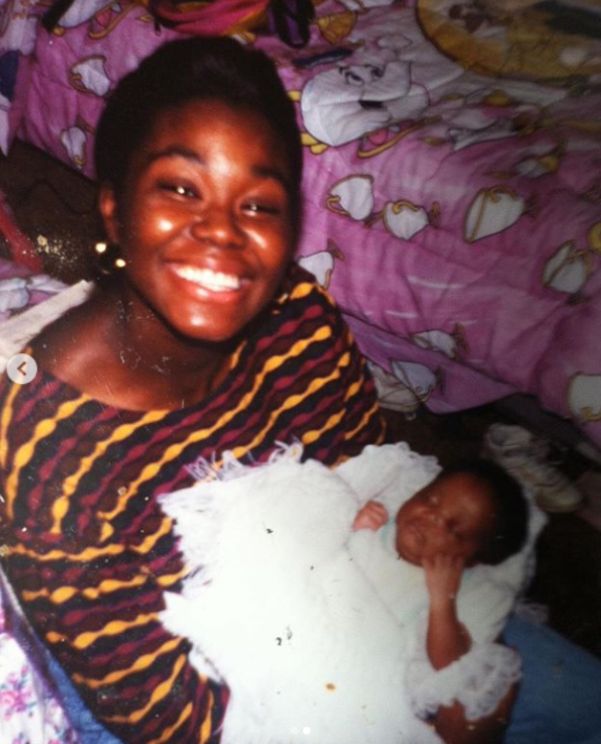 By the time Jasmine made plans to become a doctor, Cynthia realized to give her dream another chance. So, she also enrolled in medical school. However, the two got into two different medical schools. 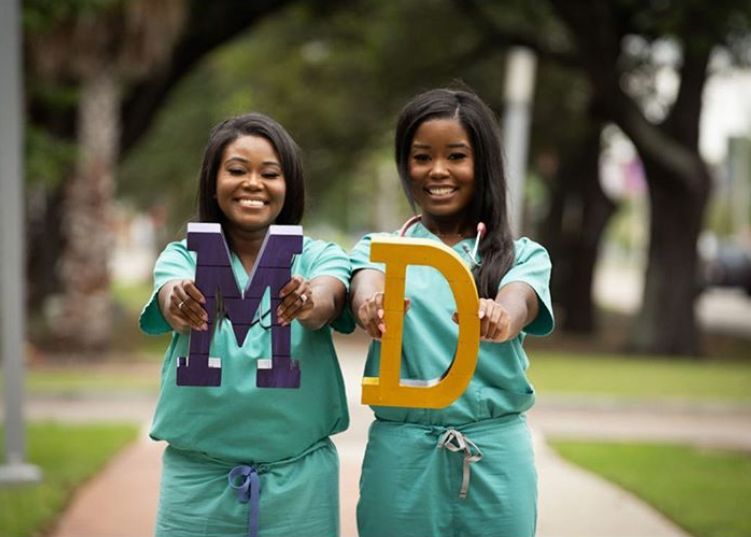 Cynthia attended the University of Medicine and Health Sciences in St. Kitts, before finishing her degree at the Maine campus. Meanwhile, Jasmine studied at LSU School of Medicine in Louisiana.

“I think initially it was difficult because my mom and I have always been really close so I had to get used to the distance, we had to learn how to FaceTime and Skype each other, so we were Skyping each other every day and whenever I had struggles and she had struggles, we just had to learn to communicate from a distance. But I think over time we figured it out,” Jasmine shared.

Despite the distance, the two managed to finish their course together. Jasmine earned her MD in General Surgery while Cynthia focused on Family Medicine. 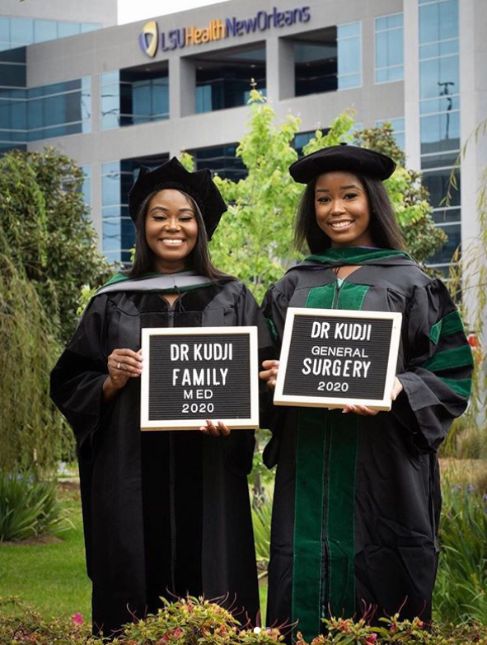 The two got lucky on Match Day after learning they will both work at LSU Health together! Though they went to different schools, they’re now going to be co-workers. Congratulations!

What is Match Day?

In the US, ‘Match Day’ means the day when applicants seeking residency and fellowship training positions receive their results from the National Resident Matching Program (NRMP). It is a term that generally known to the graduate medical education community.