In a video that has gone viral on social media, an overseas Filipino worker (OFW) who worked as a domestic helper in Kuwait could be seen shaking in fear and showing signs of the trauma she experienced in the hands of her employers.

She could barely talk and seemed afraid of the other Filipina ladies who were trying to calm her down during the flight. The concerned Filipinas assured her that they are there to help her and were not going to harm her but the distressed OFW was too traumatized that she didn’t seem to understand a thing they were saying.

The 27-year-old OFW, dubbed as “Jenny” by news sites, is from General Santos City in southern Philippines but upon arrival at the Ninoy Aquino International Airport (NAIA), she wasn’t permitted to go home but was brought to the National Mental Hospital for assessment and primary care. 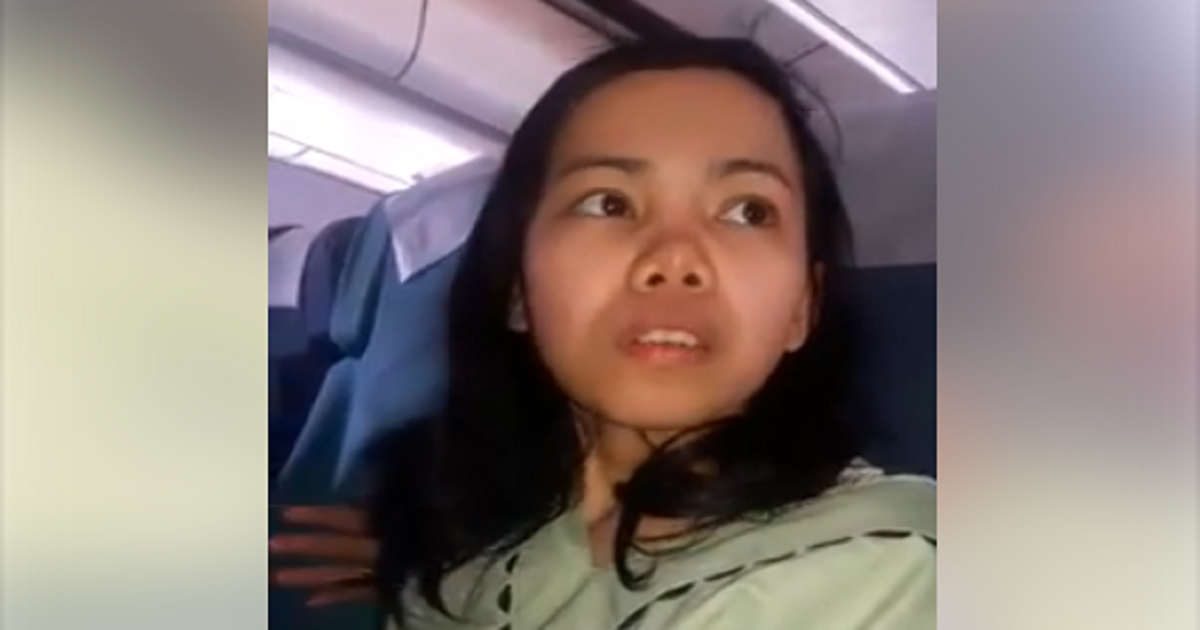 Administrator Hans Leo Cacdac of the Overseas Workers Welfare Administration (OWWA) visited Jenny at the mental hospital. He said that the doctors at the hospital will look into her situation and condition.

She has been cleared to travel home and the government will provide her with medical, financial, and livelihood assistance. Cacdac hopes she will eventually recover so she could make use of the government’s aid to help her family.

Cacdac also said that Jenny’s case will be endorsed to the Department of Foreign Affairs (DFA) and the Philippine Overseas Employment Administration (POEA) so that proper cases can be filed against her employer in Kuwait.

Jenny’s recruitment agency also faces the possibility of being held liable for neglect.

Sadly, Jenny’s case is not something new. She is just one of the over 400 reported cases of abused domestic helpers from Kuwait.

A recruitment agency is one that specializes in the placement of qualified workers and skilled workers to certain jobs in companies and employers, both in the Philippines and abroad.