Life isn’t always fair and many of us are dealt with the so-called ‘bad cards’ but it is up to us whether we step up in the game to achieve our dreams or simply wallow in grief over our bad fortune.

Life wasn’t fair, indeed, for 25-year-old Francis Sinaban, the son of Frank at Nida Sinaban of Santiago City, Isabela in the Philippines. At a young age, he had to start working to earn money for the family because his father suffered a stroke.

At age 12, he would wash bottles to earn Php2, a pittance for many but already a tidy sum for the poor family. He recalled how he would get wounds from washing those bottles but he did his best to wash 24 pieces to get Php2.

He also had to stop his studies because the family had no money to support him in school. When his father died in 2009, his mother began to take in laundry to earn Php200 to Php300 a day. 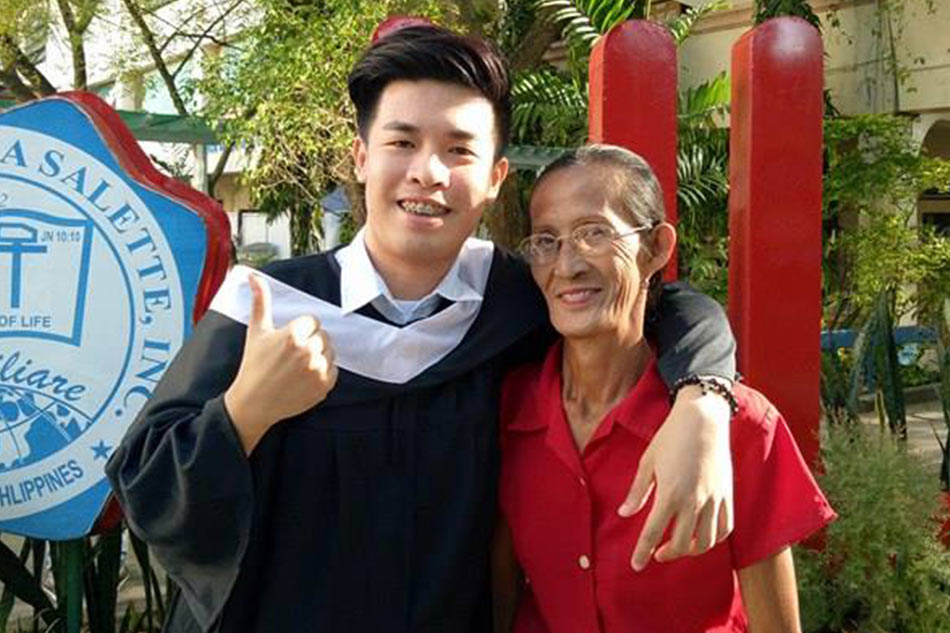 By then, Francis was already delayed in school by several years but Nida wanted her son to graduate from high school and eventually in college because she didn’t want him to stay poor and work as a carpenter or some menial job that pays a low salary.

Despite being older than his classmates and getting bullied for being “old”, Francis strived hard to fulfill his mother’s wishes and finish his studies. He graduated from high school with honors, which gave him passes to scholarship programs at a private university.

While he had scholarships, he also worked at a fast food chain to support himself while his mother continued to accept laundry for them to survive. All their sacrifices and hard work paid off.

What is a Fast Food Chain?

A fast food chain is a chain of restaurants offering quick service food, with minimal table service. Food items offered in these outlets are pre-cooked so they can be served quickly to customers.