There are tens of thousands, even millions, of homeless people in many countries around the world – and even the wealthiest nations have their fair share of people living in the streets or on park benches. Indeed, feeding these people and providing for their needs would require some billions of dollars, something that many of us could not afford yet that does not mean we could not make a difference in our simple ways.

This is the reason why 7-year-old Isaac has asked his mom that they buy food and share it with people in the streets. Yes, he couldn’t feed all the homeless and could only afford to give a handful of people food on some days yet he tries, anyway.

He understands that he couldn’t change the world and couldn’t feed all the homeless but in sharing food to some, he could make a huge difference in these people’s lives. 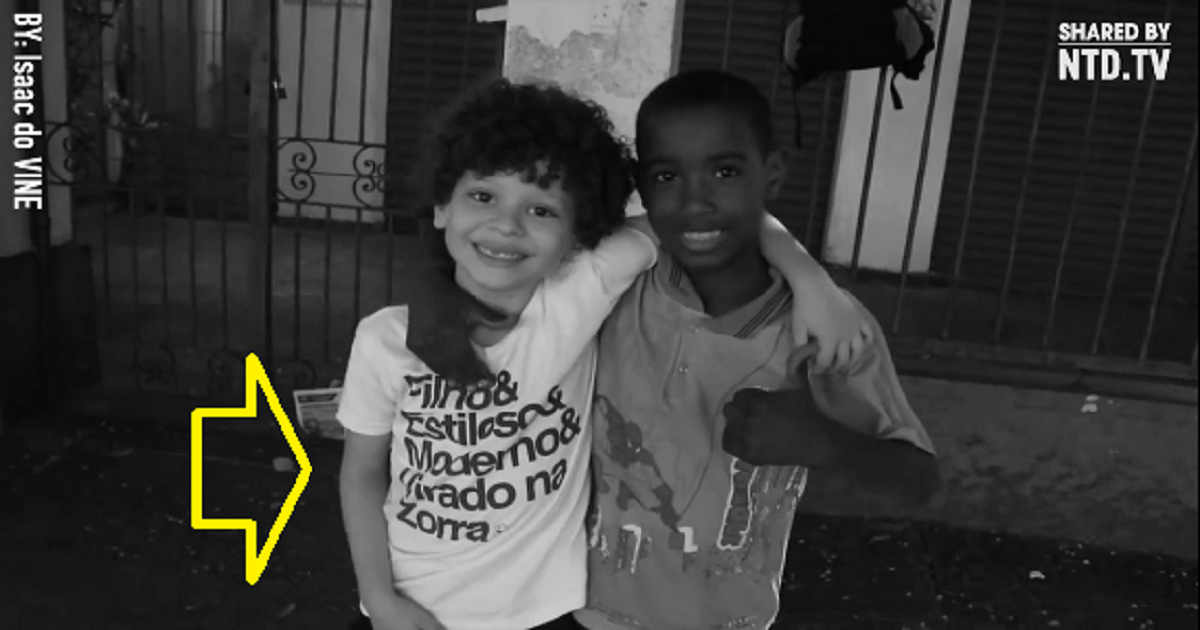 Young as he is, Isaac understands how difficult it can be to live in the streets with no assurance of food on mealtimes – and providing for these homeless people has become the young lad’s advocacy.

He’s met a lot of people in his charity works – and there have been a lot of kids he’s also played with and shared food with while he’s making his rounds. It really is wonderful that kids like him have a generous heart to share what they can with those in need…

Watch the video of Isaac that has since gone viral after it was posted on NTD Television:

This is so beautiful! A mother taught her son to be kind to others! ?✨?
[Full Story: https://goo.gl/wqtvbq]

What is an Advocacy?

An advocacy is the promotion of something for a particular cause – for example, Isaac’s advocacy is to share what he can to the homeless people who needed help. In so doing, he hopes that through his actions other people will also be inspired to help others.