Home
Lifestyle
Relationship
No Dowry, Just Love: Netizens are Jealous After a Pretty Ukrainian Girl Marries a Chinese Man And Did Not Ask For Any Dowry

Tying the knot is not cheap. But for most Asian countries, it is more expensive than weddings in the United States. Getting married may include betrothal gifts or dowry which is given before the actual marriage ceremony.

In China, although it is already an age-old custom, the groom’s family is still ordinary items like giving liquor, candies, meat, and fruits to pricey and luxurious items such as cars, jewelry, and properties to the bride’s family.

And that does not end there. The groom’s family also need to give up a certain amount of money for the bride as a dowry. This is the price for taking the bride away from her single life. This dowry is not cheap – depending on the bride’s standing in life, her profession, and education, the amount may go up in the sky. 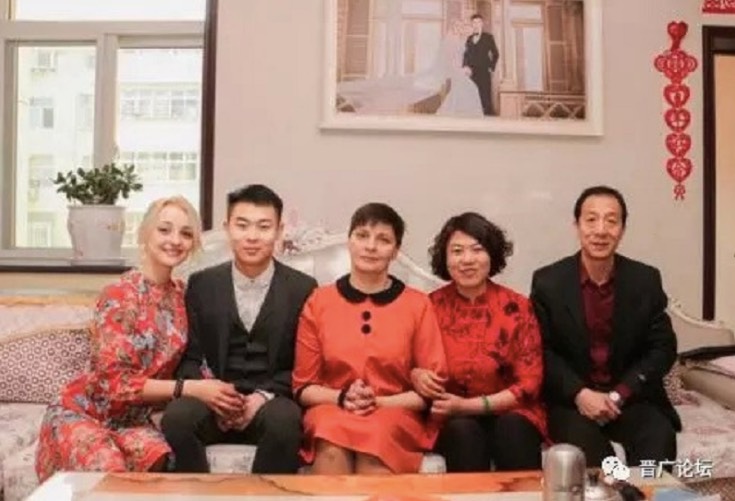 The couple got married with the groom not paying any dowry. [Image Credit: Nextshark]

Envy of Many People

However, there is a lucky man from Shanxi, China who is becoming an envy of many guys not only because of cross-cultural romance with his girlfriend turned wife, but also because he was married to the love of his life without paying any dowry.

The lucky man from China, He Pingwei, married his beautiful fiancé and Ukrainian bride, Inesa October last year after meeting each other in January 2016. The happy couple has known each other when Inesa worked as a translator in Beijing. She fell in love with He’s kindhearted personality while He fell for Inesa’s cheerfulness. 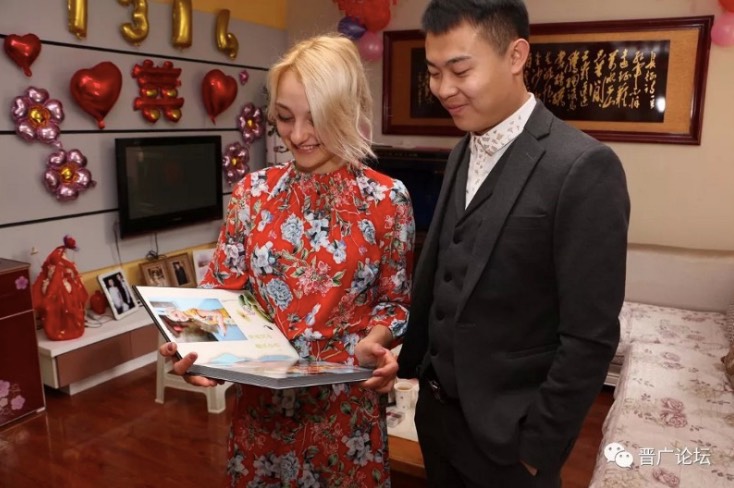 They had a sweet and happy relationship before they finally decided to tie the knot. People cannot believe that he did not have to buy any betrothal gifts for Inesa’s family.

They got married five months after acquiring their marriage certificate and becoming the talk and envy of the town. Their wedding was held on March 8 at He’s hometown in Yangcheng. Because of cultural differences, Inesa and her family did not ask even a single penny from He and his family, saving them a lot of money that they can use as a start-up. 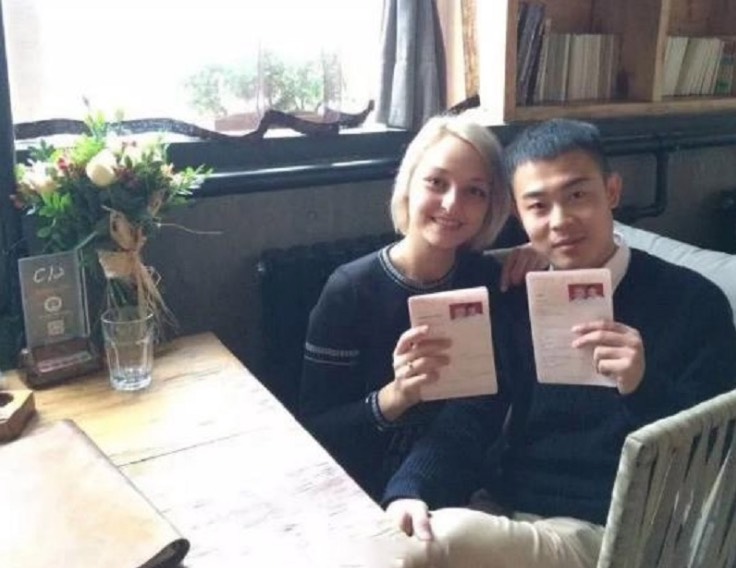 The couple got married two weeks after getting their marriage certificate. [Image Credit: Nextshark]

How Much Is the Usual Dowry?

Bride prices differ in many areas, but it can go as high as 200,000 yuan (about 31,000 USD), including an apartment that the groom should present before marriage. The marriage celebration was a very happy and relaxed event that amazed not only netizens in China but all over Asia. Chinese weddings are known to be grand and hectic affairs but the couple only took a week to prepare for their wedding.

The newlyweds are currently living in Yangcheng as they plan to start a business in the area. Although Inesa’s family and friends attended their wedding in China, according to the couple, they are also planning to have another Ukrainian style ceremony once they visit Ukraine two years from now. 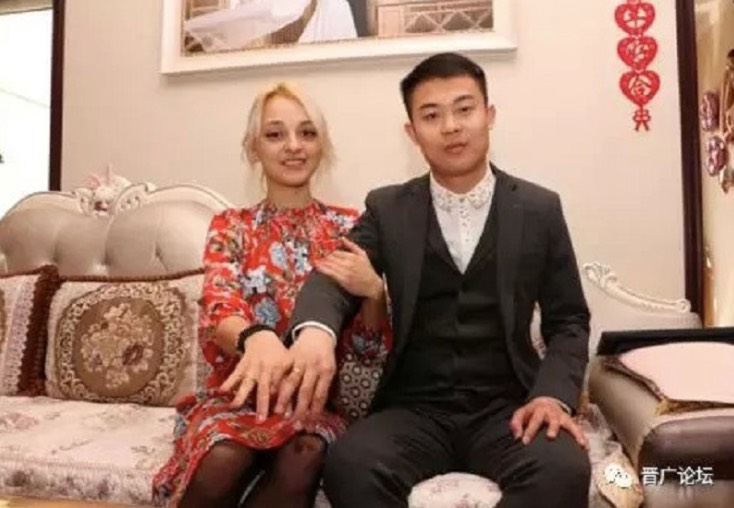 They will have another wedding in Ukraine in two years. [Image Credit: Nextshark]

We wish the couple a happy marriage!
Share this:
Tags:Chinese marriage, dowry, how much is dowry, marriage, not paying dowry, Ukrainian woman marrying a Chinese