Home
Lifestyle
Food
Mom Eats Ice Cubes, Uncooked Rice So She Can Give Food to Daughter

It is sad that poverty remains to be one of the biggest problems that people have to face in this world. Many poor folks don’t have much to eat, with parents often choosing to eat very little or even none at all just to make sure their kids can have some food.

In Kuala Lumpur, Malaysia, a poor mom often has to eat ice cubes and uncooked rice, just so her daughter can have bread to eat. 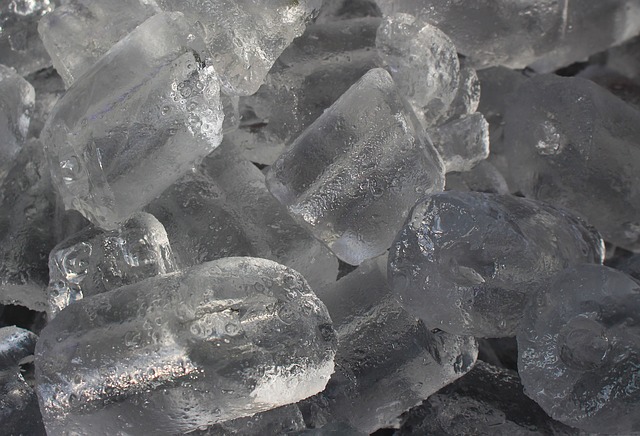 Because they still have to pay the rent and utilities like water, all their money goes to their living expenses. Plus, her husband also had to pay for the back-rent at his mother’s unit, leaving them with no option but to go without food for days.

“I am afraid the cooking gas will run out (if I cook the rice). So if I ever become too hungry, I will eat ice cubes,” Aisha said.

She added that this happens a lot of times, but she and her husband had long decided to make sure their daughter has food even if they don’t get to eat. Her husband buys bread, but this is reserved for their daughter. Aisha has learned to survive on ice cubes she buys from neighbors and eat uncooked rice because they don’t have enough funds to always buy ‘cooking gas’. 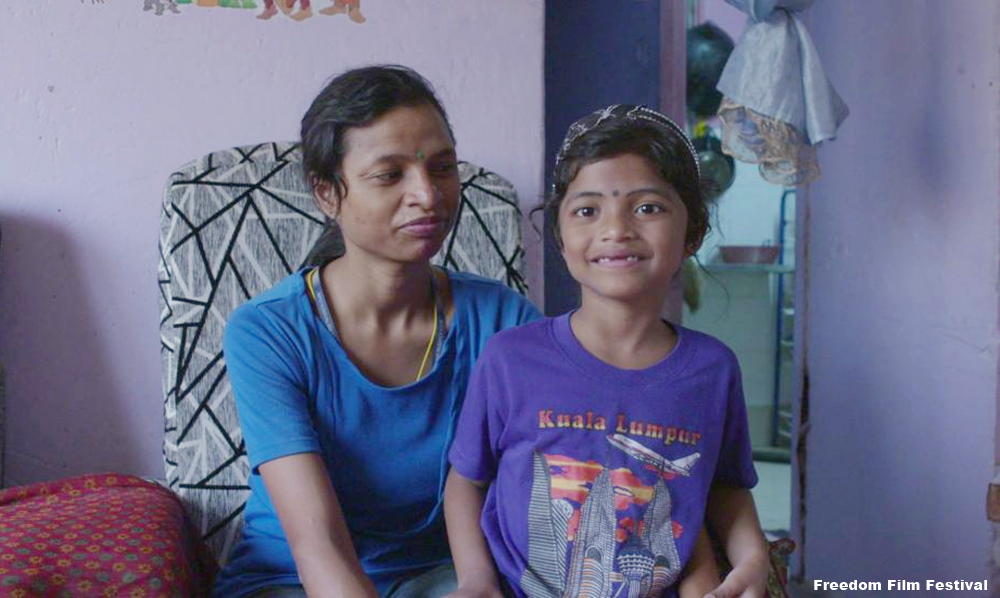 Thanks to Azreen’s help, Aisha was able to find a job a Wangsa Maju grocery store to boost the family’s income. The family was also included in the government’s welfare program so Aisha wouldn’t have to eat ice cubes and uncooked rice to survive. 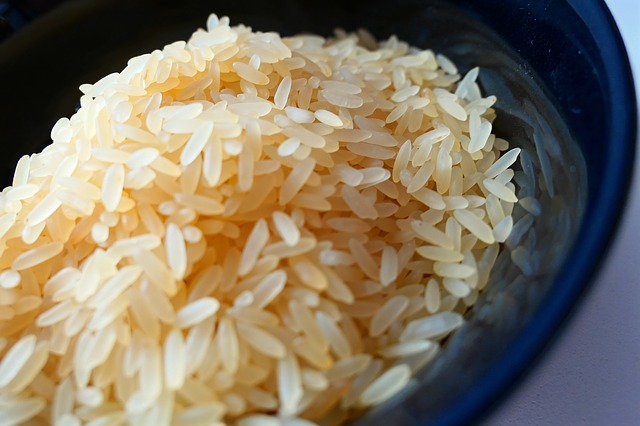 What is Cooking Gas Made Of?

The gas used for cooking is made from liquid petroleum gas (LPG), either propane or butane. Methane is used in both compressed natural gas (CNG) and biogas.