Photos posted on social media go viral for various of reasons. Photos are excessively shared when it is something that exhibits good vibes, bad vibes, or even cringe-worthy ones get shared a lot, too.

These photo of a 10-year old boy with his girlfriend who is a DJ went viral. You’d think that the age gap of the couple is enough to make it viral?

Well, there’s more, the boy gave his girlfriend who is years his senior an iPhone X for Christmas “as a reward for their love.”

The young boy named Nantapong Kidwapattana posted a series of photos on his Facebook, shared by World of Buzz. The photos are of him and his older DJ girlfriend. 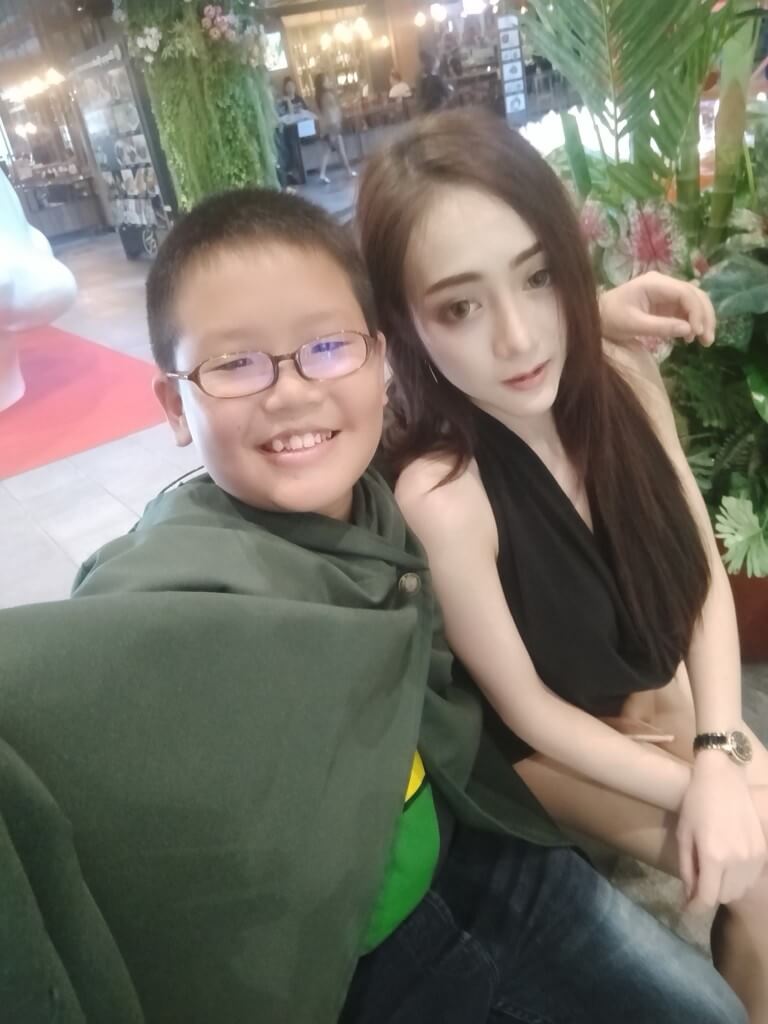 In the caption, he said that he is bringing his girl out for a movie.

“This phone is a reward for our love. Merry Christmas.” 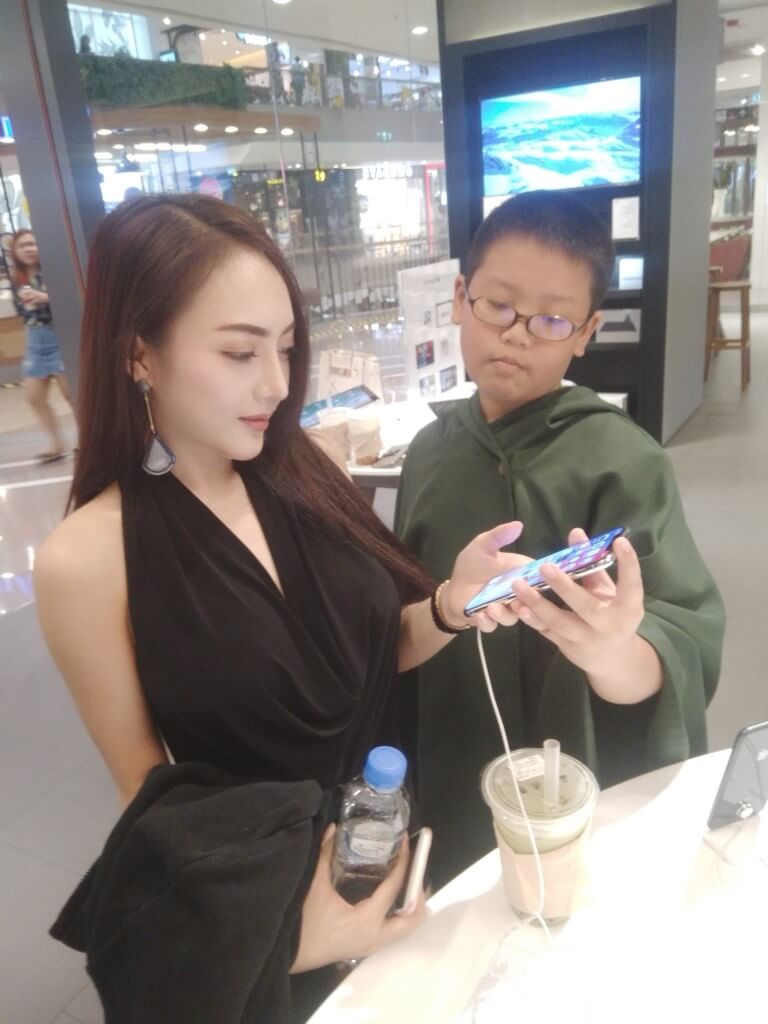 Also among the photos are their couple photos, which are a bit cringe-worthy, don’t you think? 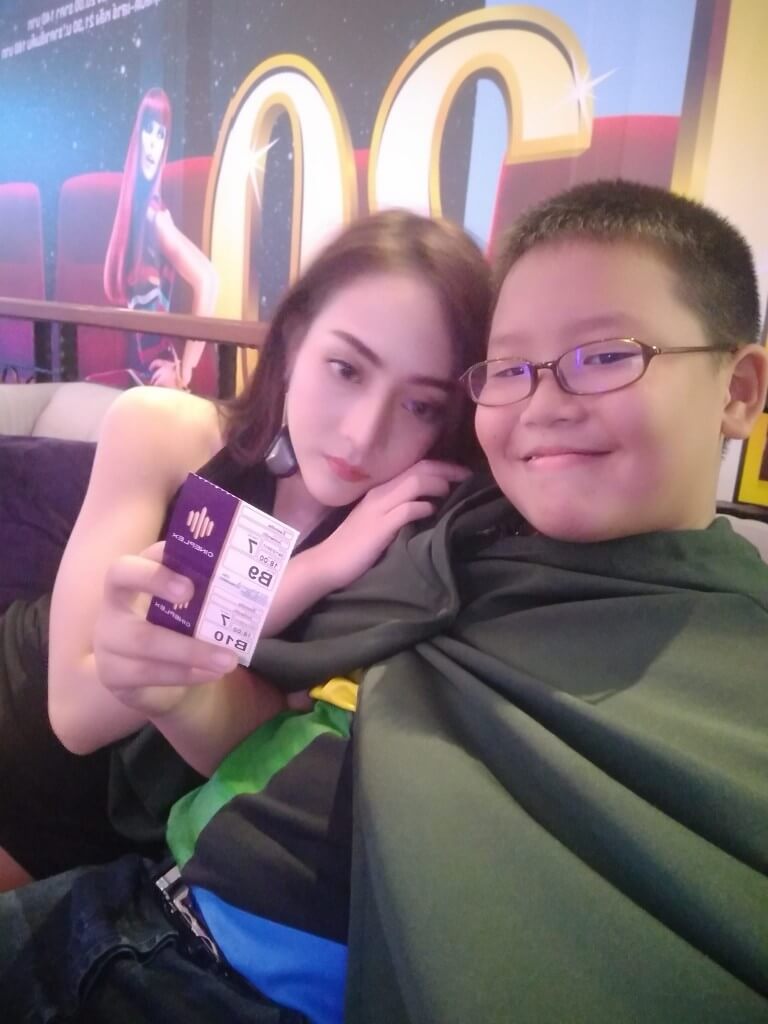 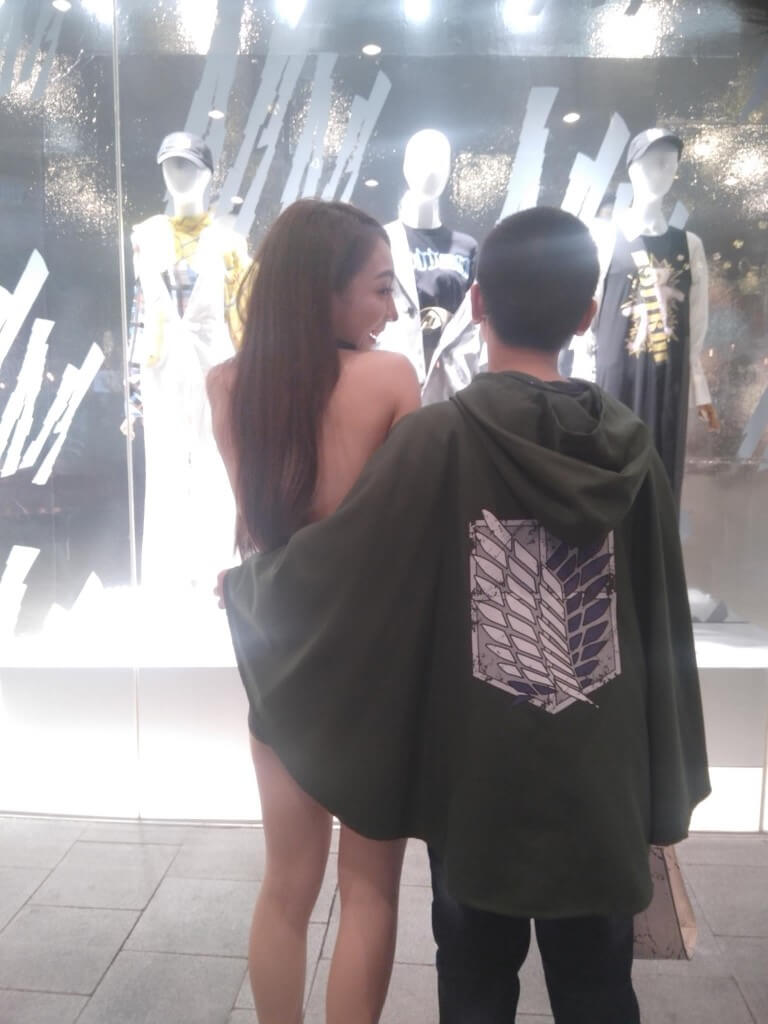 This is the only photo wherein the girl is smiling. 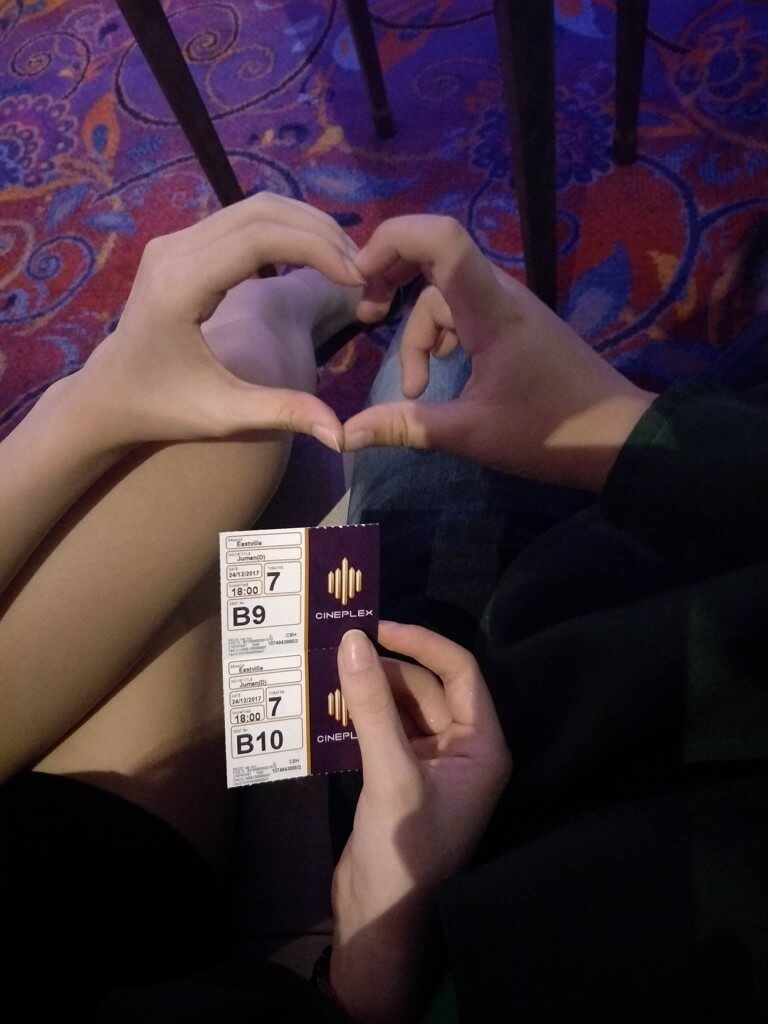 As what anyone would have expected, the post gained a lot of reactions and shares in just three days.

Looking at these pictures, though, raises several questions for an average onlooker.

First, why is a 10-year old boy allowed to have a girlfriend?

Second, why did the girl say yes to the kid?

Third, is he always like this? Showering her with expensive gifts?

Last, where did he get all that money considering he is just 10 years old?

Well, I guess we won’t ever know. What we can do instead is be happy for the two of them for having a great Christmas.