What’s your favorite drink? Perhaps softdrinks and coffee are your top choices, but if you want to live longer, you might want to ditch those drinks in favor of tea! But not just any tea because a recent study suggests that drinking green tea, instead of the more popular black tea, can help you live longer.

In the study conducted with 100,902 Chinese people, the researchers found out that those who regularly drank tea were healthier and had more chances of living longer than those who didn’t. The study documented the drinking preferences and health of these respondents over the period of 7 years. 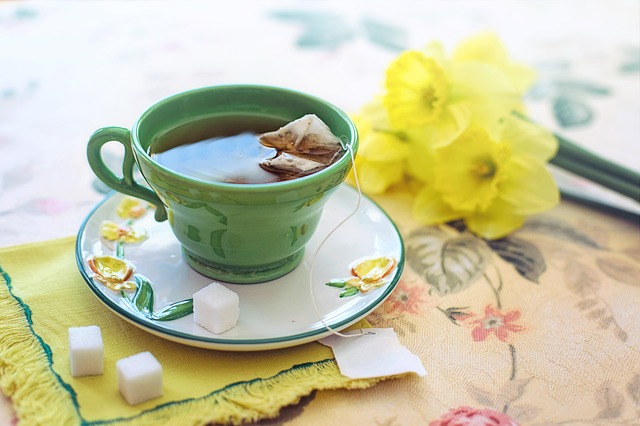 Using the baseline data from 7 years ago, with all the respondents being healthy and having no medical problems at the time, the researches compared data over the years and came up with the surprising conclusion. 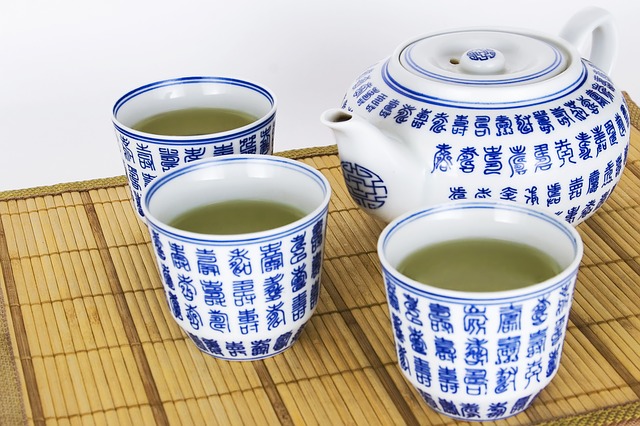 The study also discovered that this effect was more pronounced in men than in women, and that those who drank green tea were healthier than those who only had black tea.

Benefits of Green Versus Black

But why is green tea better than black tea when, technically, they come from the same plant and should have the same properties? According to main study proponent Dr. Dongfeng Gu from China’s National Center for Cardiovascular Disease, Peking Union Medical College and the Chinese Academy of Medical Science, the two types of teas are processed differently. This could have a different effect on their chemical properties. 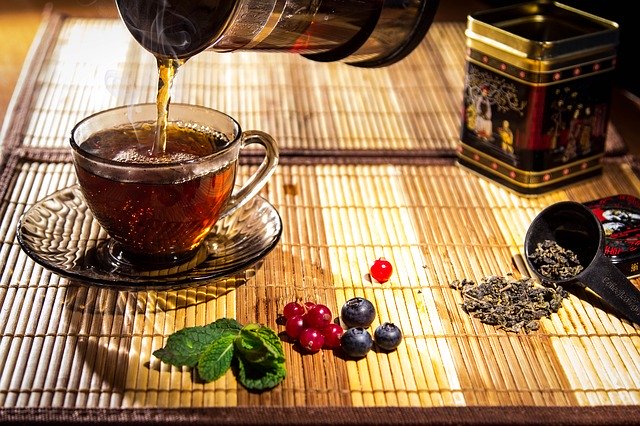 “Black tea is fully fermented and tea polyphenols might be oxidized into pigments and inactivate during fermentation. Thus green tea tends to be more effective than black tea in anti-oxidation, improving blood lipid profile, and in turn, to be more effective in cardiovascular protection,” he explained.

You can also save money by reusing used tea bags!

What is Green Tea? 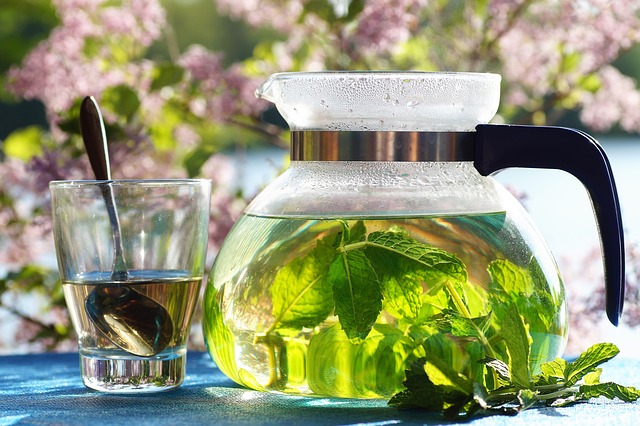