A 43-year-old woman looks so fit and young that she is often mistaken for being her daughter’s sister – and it is actually hard to tell which is which and who’s younger! 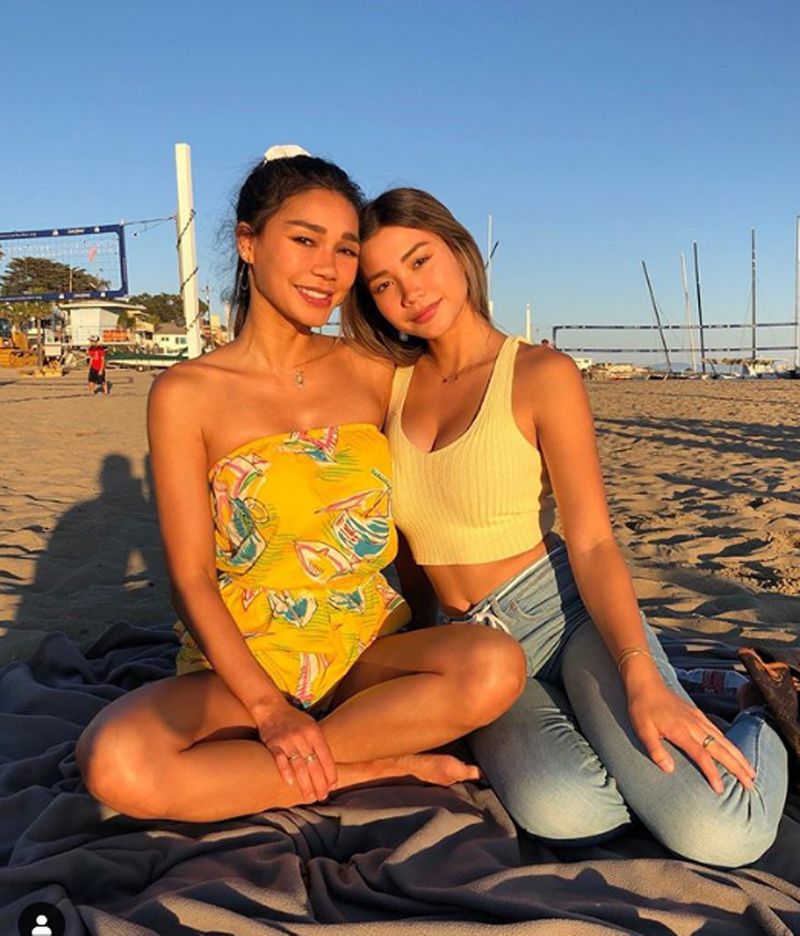 Unless their photos have labels or viewed by people who knew them personally, it really is hard to determine who among the two ladies is the mother and who is the daughter. After all, 43-year-old mom Joleen Diaz also wears cool clothes like her 19-year-old daughter, Meilani Parks.

Before we reveal who’s who, can you take a guess as to who is actually the mother here? The dark-haired one is! Pictured on the left, Joleen admits to often being mistaken for being Meilani’s sister. People don’t always believe them when she says she’s the mom – and Meilani is used to the comparison that she just laughs it off as well.

Joleen is reportedly an elementary school teacher but she can easily pass off as a model. She does have an Instagram page with nearly 80,000 followers. Obviously a fitness buff, she shares that she follows a good fitness routine and lives a healthy lifestyle. 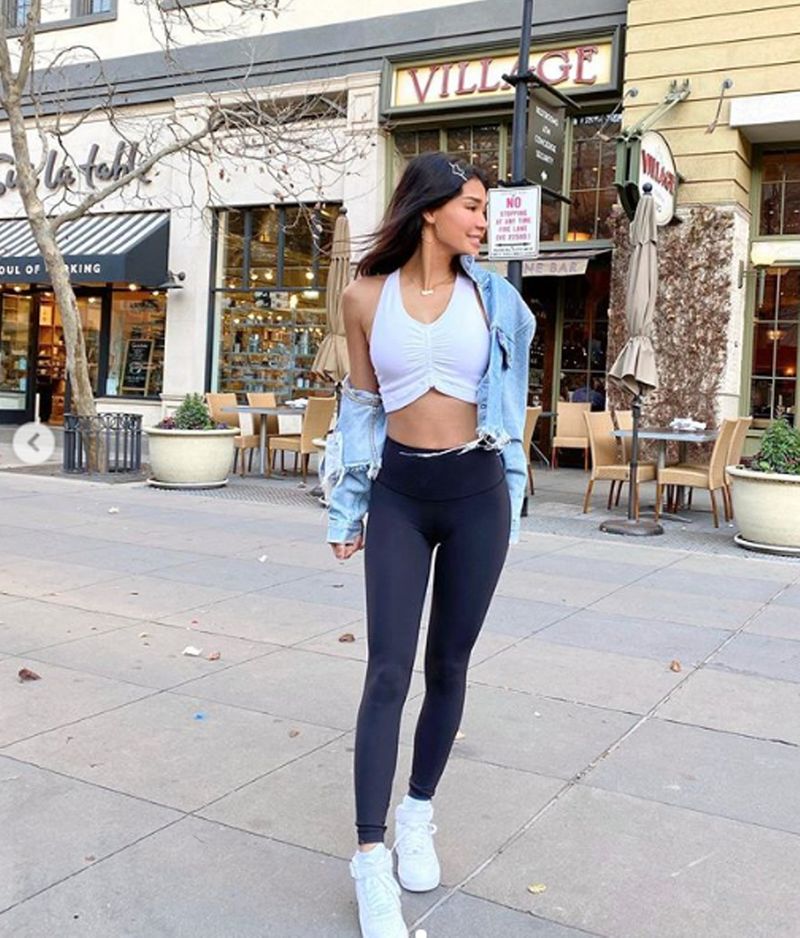 “I rarely drink alcohol, I get a lot of rest, and eat a balanced, healthy diet,” she explained when asked how she managed to remain so young. She also attributes her youthful looks to early skincare, such as using sunscreen and a derivative of vitamin A. 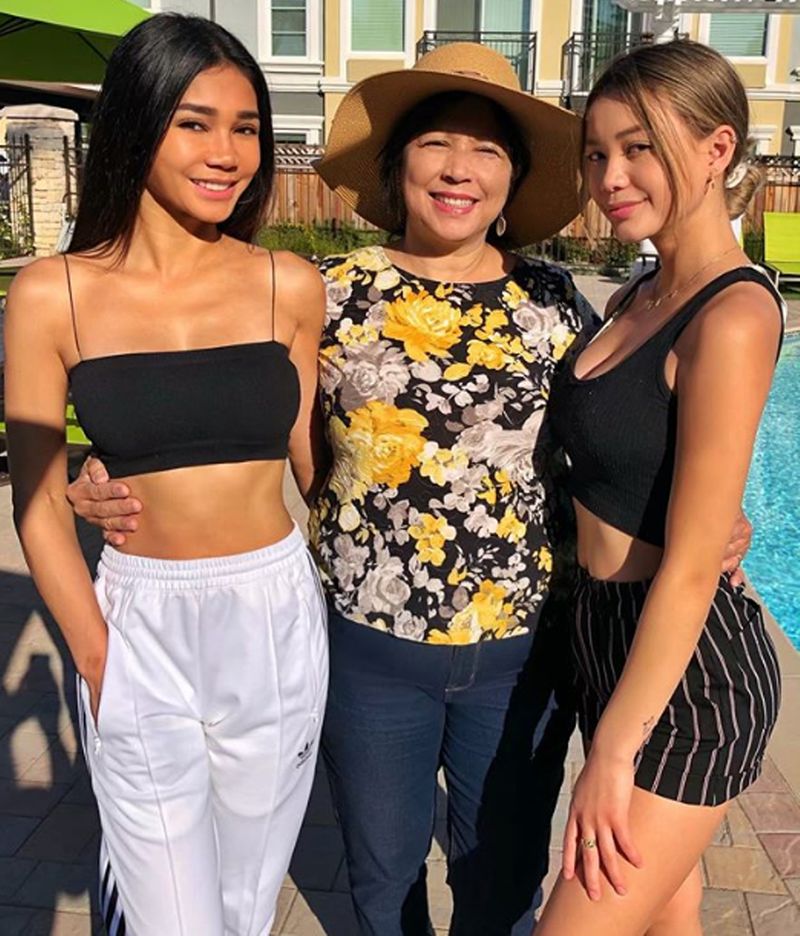 The two are close and enjoy going on trips together, but Joleen shared that she draws some lines between their relationship and does “act her age”.

“Meilani and I have never gone clubbing or partying together and I don’t foresee us doing that anytime in the near future,” she revealed. 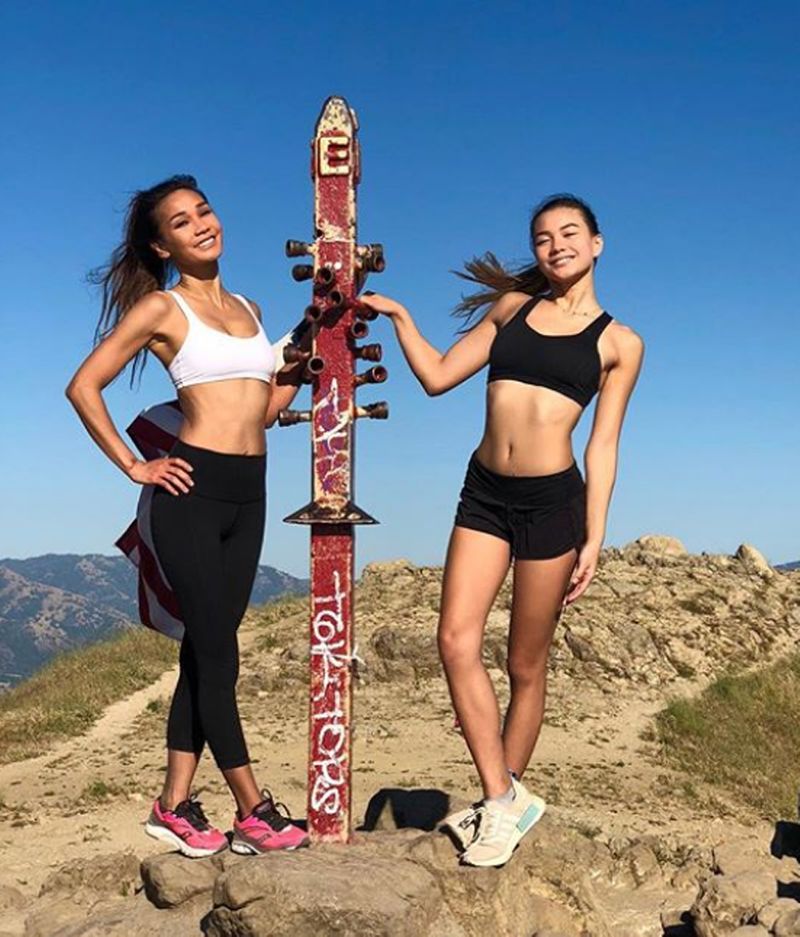 In photos, she also remains ‘momsy’ and don’t do duck faces, like her teenage daughter. So, you can still determine who’s the daughter in some of their photos… 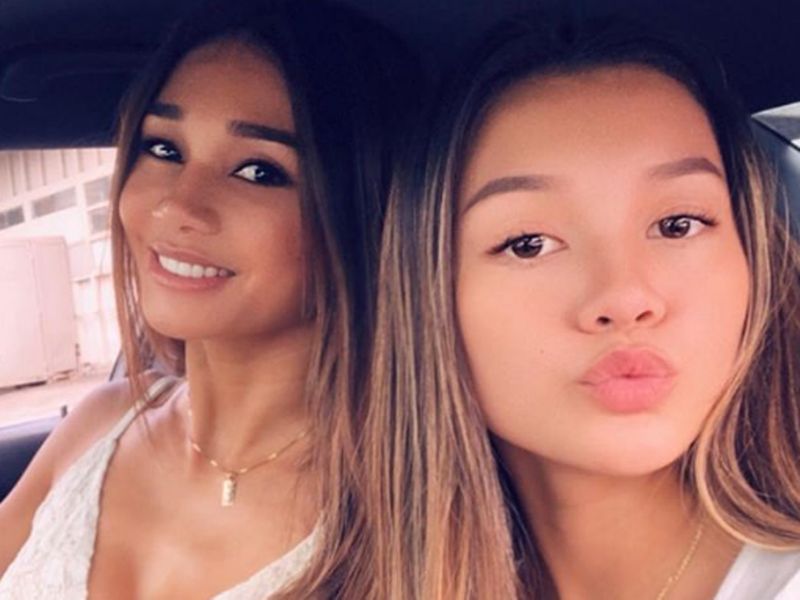 A duck face is a type of look wherein the subject of the photograph makes an exaggerated pouting expression that thrusts the lips outward.