Can you still remember your preschool crush? Many of us won’t probably recall that special girl or boy who caught our hearts in preschool because, well, we were really too young for love and easily outgrew that childish affection but one guy has made waves on social media after marrying his preschool ‘sweetheart’.

Matt Grodsky and Laura Scheel were both still 3 years old when they first met and ‘fell in love’. It was puppy love of course as they were still in preschool but it turned out Matt was really head over heels in love with the charming young lady. 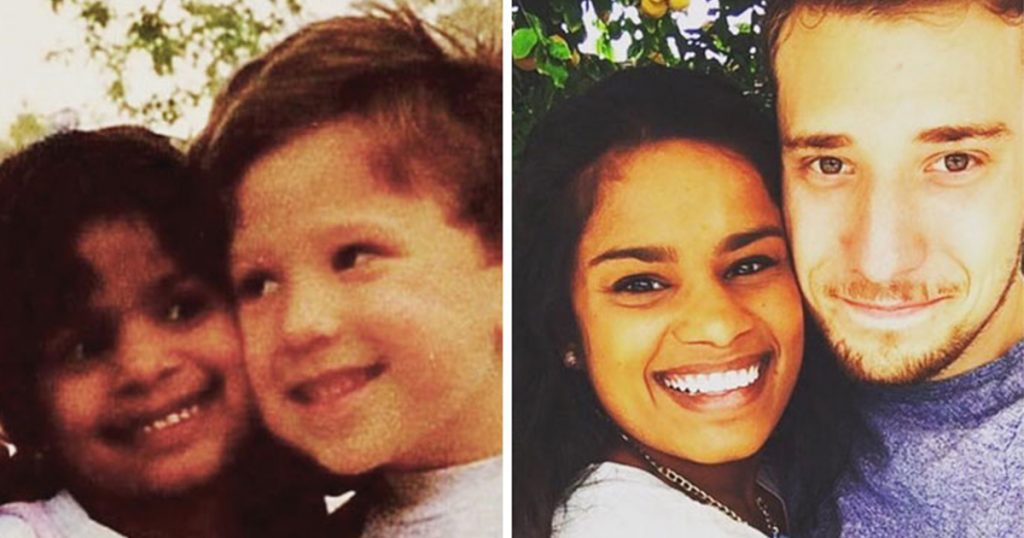 “One of my very first memories is of being 3 years old and standing up in front of my pre-school class, declaring that I would marry her someday,” Matt recalled.

They had fun playing together and Matt declared that it was Laura who really taught him how to ‘properly’ eat string cheese.

“I remember trying to impress her during a Cinco De Mayo celebration at the preschool where we were trying to break open a piñata. Fortunately, I was the kid who managed to do it and I assume it got her attention,” he added. 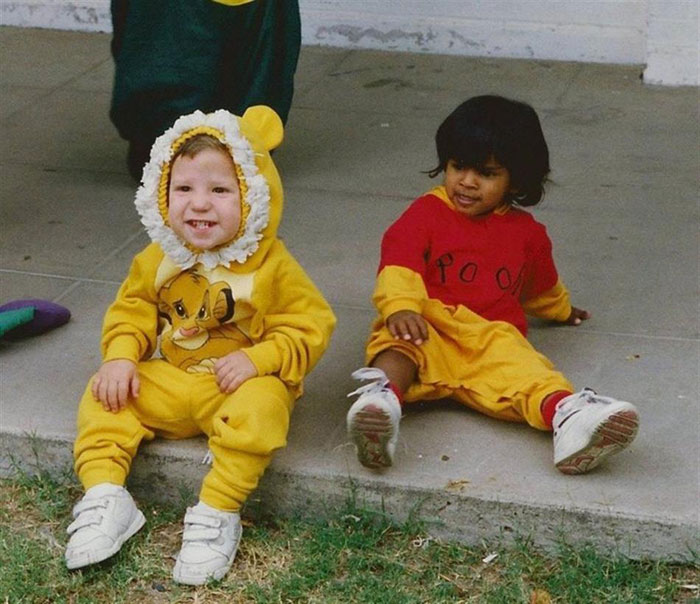 But fate seemed to have other plans. They lost touch afterwards after going to different schools but would meet again in high school, thanks to a mutual friend.

Proving that their puppy love in preschool was real, the two would immediately hit it off, officially becoming a couple just 2 weeks later. 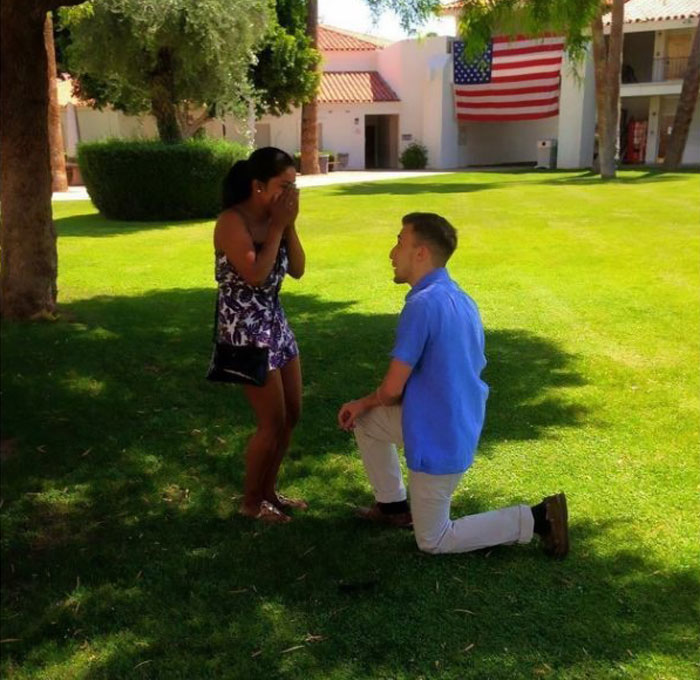 After years of being together, the two made plans to visit their old preschool. What Laura didn’t know is that he was planning to propose, again. Matt was so nervous the entire time they were heading to the school, checking his pocket to ensure the ring was there.

When they arrived at the school, there was not much fanfare but Matt dropped to his knees and asked her to marry him! She said “Yes!” That was back in May 2015. 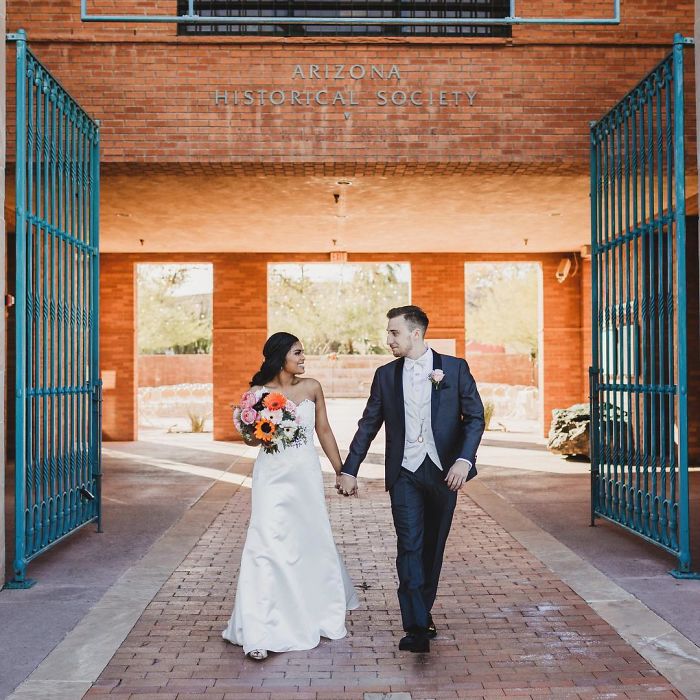