A study published in The Lancet Neurology has found that a chemical in green tea can improve memory, speaking and behavior of people afflicted with Down’s syndrome.

The findings of the study showed that the compound identified as epigallocatechin gallate changed the way neurons in the brain connect with one another. 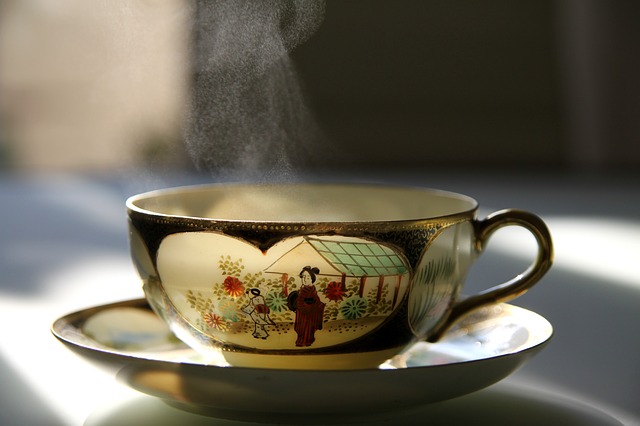 In the year-long clinical trial, 84 young adults afflicted with Down’s syndrome were split into two groups. One group was made to drink decaffeinated green tea supplement containing 45 percent epigallocatechin gallate and undergo weekly online cognitive training. Meanwhile, the other group also received training but was given a placebo instead of the green tea supplement.

The subjects were then given cognitive tests after three, six and 12 months.

While there was little-to-no change in most categories, it was found that the “green tea” group performed significantly better in verbal recall, ability to remember patterns and adaptive behavior and were found to improve over time.

According to Professor Mara Dierssen, researcher at the Centre for Genomic Regulation in Barcelona and a senior author of the study, it was the first time that a treatment has shown to be effective in improving the cognitive ability of people with Down’s syndrome.

However, Dierssen pointed out that the result must not be treated as a ”cure” but rather as tool to improve their quality of life.

Professor David Nut of the Centre for Neuropsychopharmacology at Imperial College London commented: “It’s exciting that an understanding of the genetic neurobiology of Down’s syndrome is leading to the possibility of disorder-specific treatments.”

Down’s syndrome, the most common genetic form of intellectual disability, occurs when there is an extra or third copy of chromosome number 21. This extra copy causes some of the genes in the chromosome 21 to be “over-expressed” and lead to reduced cognitive abilities as well as other health problems. According to the World Health Organization, about one in 1,000 people are afflicted by this condition.