Other workers at Oaks Buffs restaurant then at Nancy’s in Martha’s Vineyard, Massachusetts had been wondering why the new girl working at the restaurant had six burly guys seemingly guarding and helping her – and they were soon shocked to learn that she’s actually no ordinary citizen but Natasha “Sasha” Obama, the daughter of US Pres. Barack Obama.

Sasha first worked Oaks Buffs restaurant and is now working at Nancy’s which is reportedly a favorite hangout for the First Family when they visit Martha’s Vineyard – and that is actually quite a common occurrence considering that they love the area and are also friends with the restaurant owner.

Obama’s daughters are set to enter Harvard University in 2017 and had been in the limelight in the years that their dad is president but having Sasha working at the seafood restaurant came as a surprise for many; thus, this could be the reason why she wasn’t easily recognized when she first began working in Martha’s Vineyard. 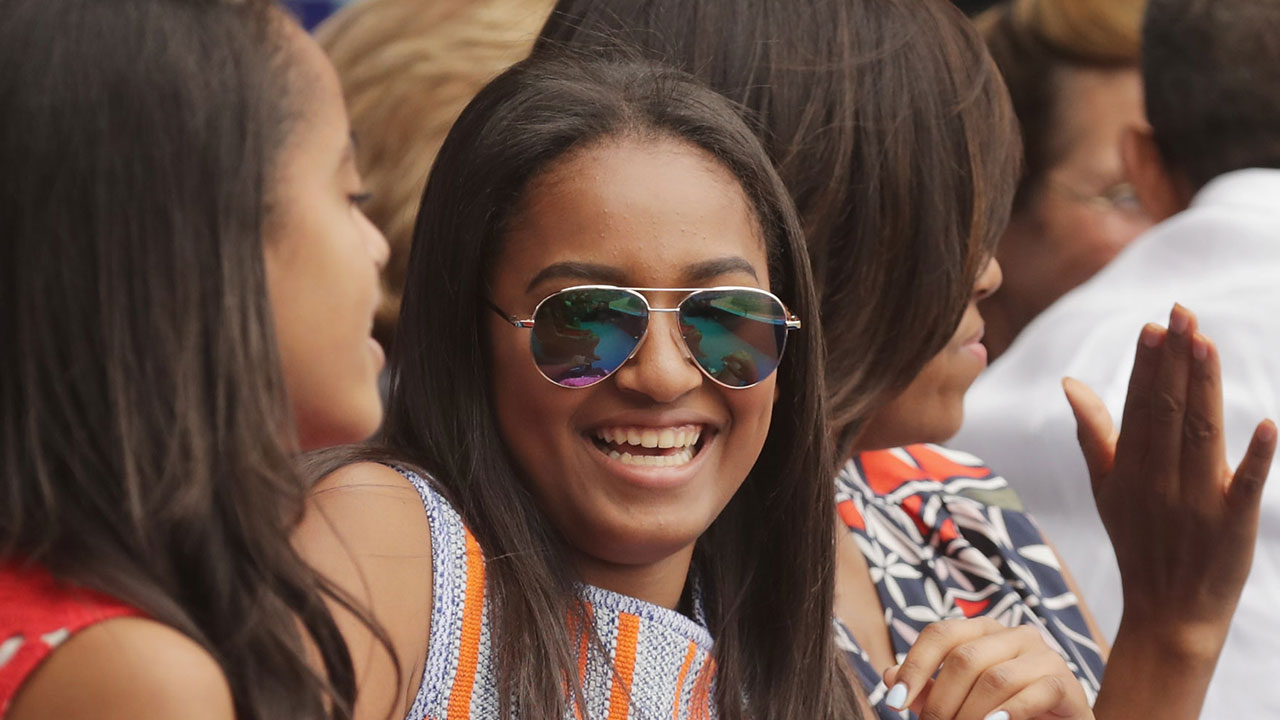 But Sasha’s job didn’t actually surprise many people, especially those who listened to the Obamas talking about how they wanted to raise their daughters as normally as possible – despite them being thrust into the spotlight because of their dad’s presidency.

Raised for several years at the White House, it could not be denied that Sasha and her older sister Malia are among the most privileged kids in the country, even the world, but their mom Michelle Obama wanted to let them see and experience how the ‘other half’ lives.

The move may pose security risk to the girl but there are 6 secret service guys with her at all times, anyway, so she’s not vulnerable at all.

What is Harvard University?