We have always known that babies are created from the union of sperm from the father and egg from the mother – well, that’s soon going to be just another option because scientists have successfully created a baby without the need for a female egg!

While this is going to stir the scientific community, especially because of questions regarding the morality of creating such babies, it is also an exciting milestone in science. After all, just imagine the thousands of couples around the world who would finally have their own babies even if they are both male!

The practice today is for both (or one) dads to donate sperm which will be injected to a donor female egg and implanted or via artificial insemination means in a surrogate mom. While this has long been the accepted process that gave kids to same-sex couples such as Elton John and husband David Furnish with kids of their own, the children are really just genetically half of the couple because the other genetic half comes from the surrogate mom. 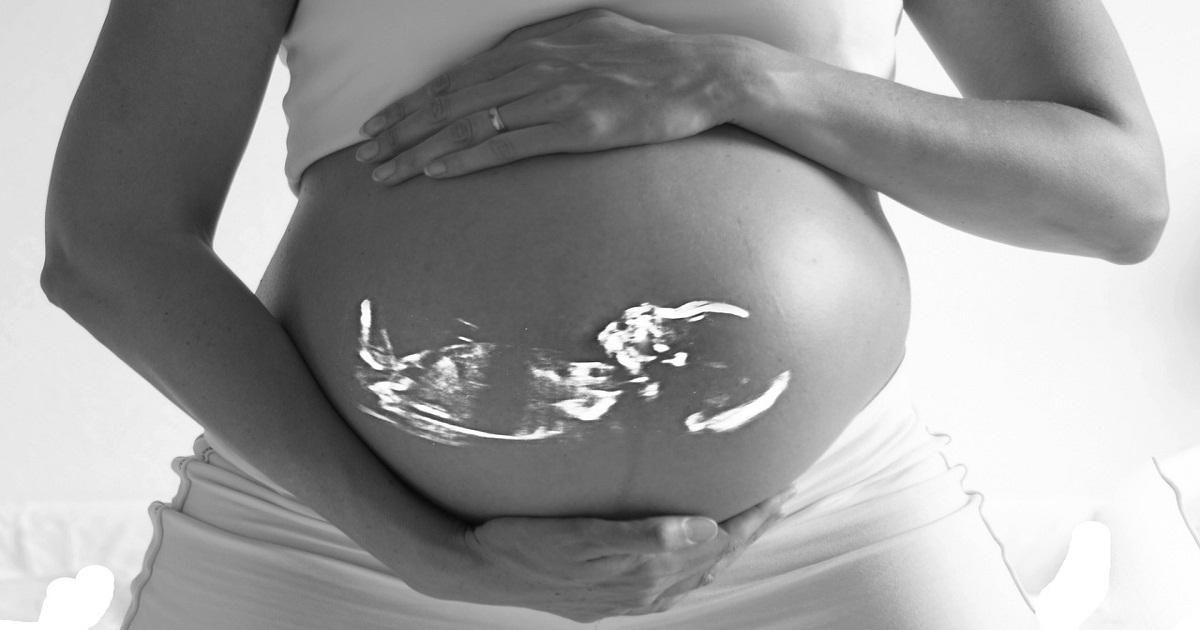 Recently, however, researchers from the University of Bath were able to create an embryo using just sperm cells! But what is even more amazing is that they also discovered that, technically, any type of cell can combine with a sperm cell to create an embryo – and this could mean that babies in the future could be created using just sperm cells and skin cells! While that sounds weird, it is also amazing science!

Before releasing the results of their study, the scientists made sure to have concrete proof that this is possible. To date, they have been able to create three generations of mice using this technique – and all of these mice are fit and healthy.

Aside from this study going to help gay men have children of their own, techniques being developed will soon help out women suffering from infertility or those whose bodies have been ravaged by cancer and could no longer have a baby.

This truly is exciting news, isn’t it?