Cows were seen queuing up outside a bank in Malaysia, sparking jokes from netizens that these animals are there to withdraw their cash aid from the government!

People Told to Stay at Home

The Movement Control Order (MCO) imposed in Malaysia has been going on for over 30 days – and people are told to stay at home. With the government issuing a fine of RM1,000 ($230) to anyone who violates the order, it is easy to see why most of the streets are empty. Very few people dared to defy the order and risk such a huge fine! 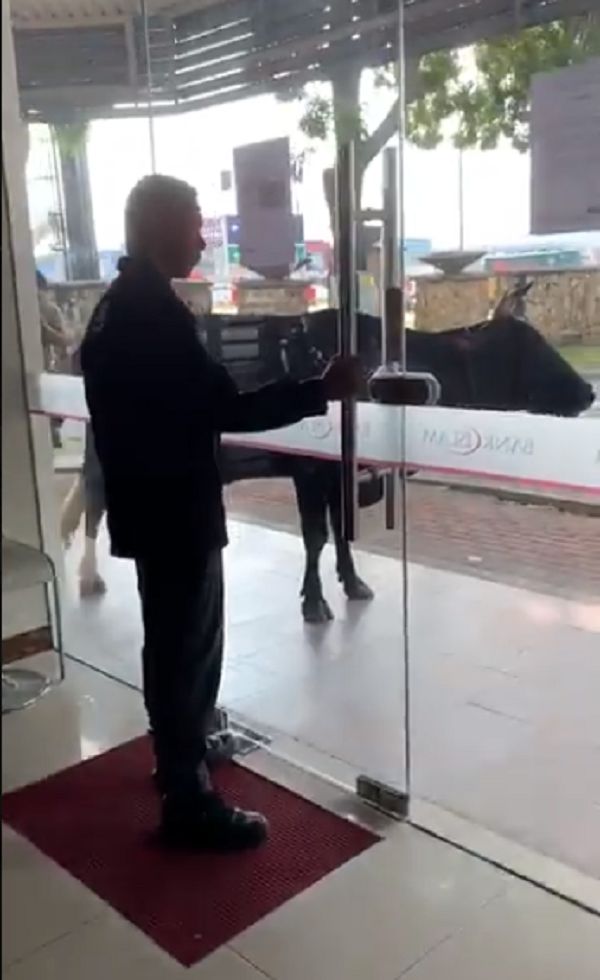 As people stayed inside their homes, many noticed that animals have began roaming the mostly deserted streets.

Outside a Bank Islam believed to be in Bukit Tinggi, Klang, a herd of cows could be seen waiting patiently for their turn – or that’s how they appeared in the hilarious video shared by Twitter user @NadiaAzlan. 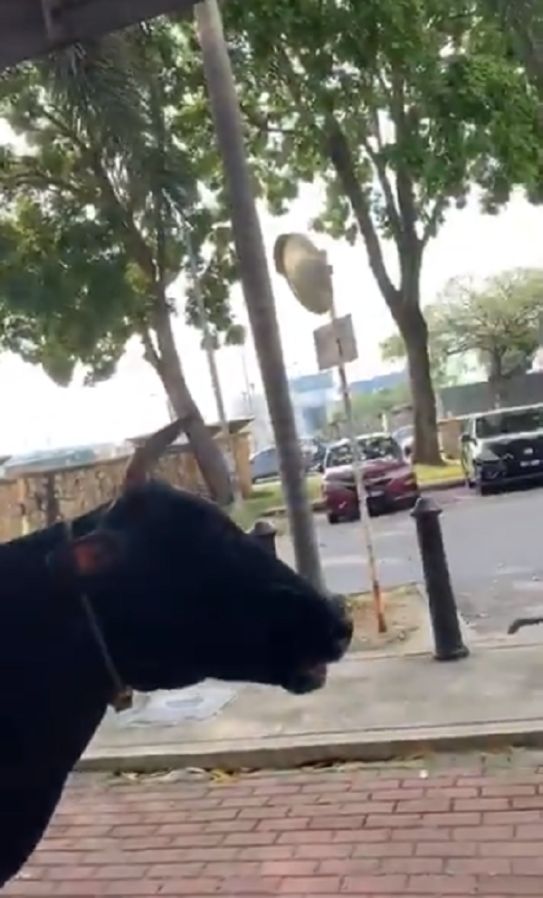 “Bank Islam viral! They’re queuing until outside the bank. So many want to withdraw their money today. Hope they maintain social distancing and stay safe,” @NadiaAzlan joked as he shared the video.

The video went viral, with netizens joking that the cows are waiting for their cash aid from the government. 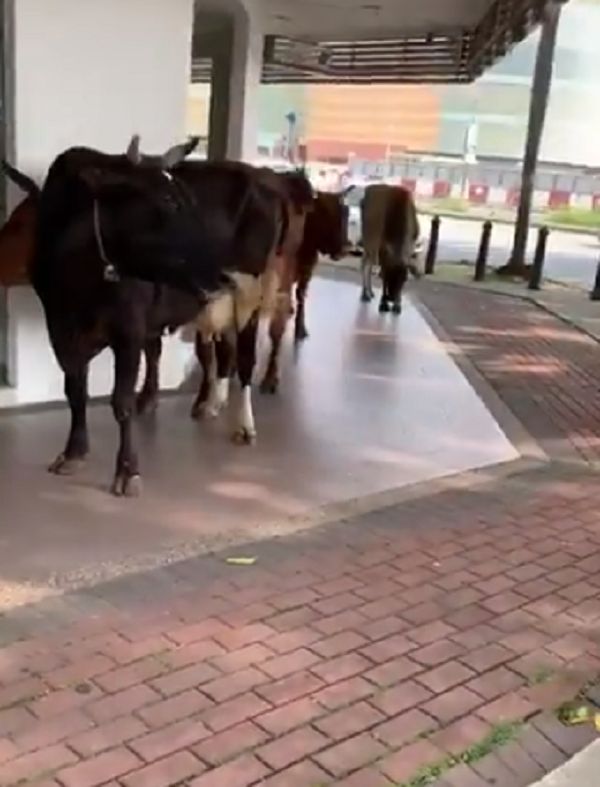 “Even cows want to get their BPN money to survive,” one netizen joked, referring to Bantuan Prihatin Nasional (BPN) financial aid from the government.

Others joked that the owners were not able to go to the banks in person because they were afraid of getting caught in the MCO; thus, they sent their cows to do the bank transactions, instead. LOL. 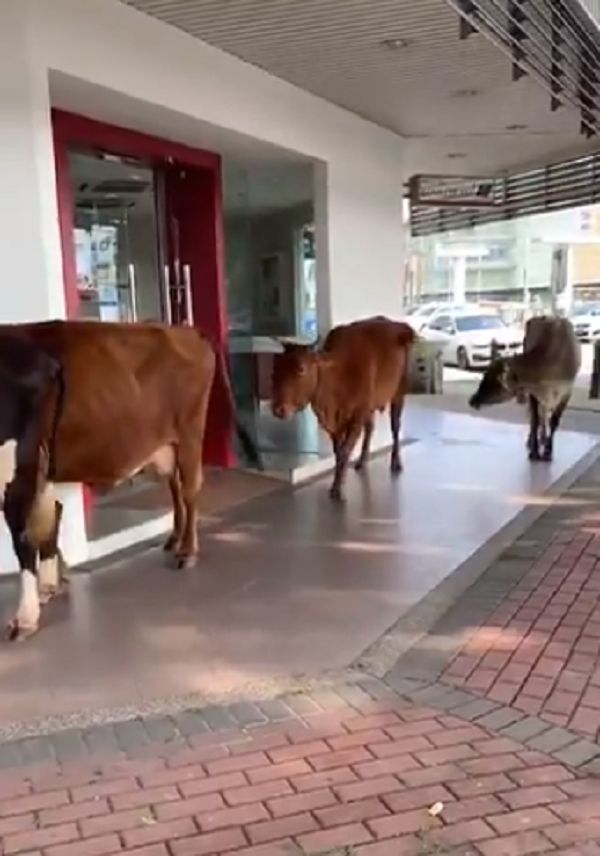 “This must’ve happened because the cows’ owners are afraid to leave the house so they sent their cows to withdraw the money instead since there are still no cases of cows being infected with Covid-19,” he joked.

Who Qualifies for Government COVID Aid?

In many places, the government provides COVID aid to its citizens. But because everyone is really affected by the pandemic, most governments prioritize the poorest folks in providing aid. However, if the budget allows, there are places that actually give aid even to the upper class.