In many cities in the Philippines, you can find plenty of beggars in the streets. Sometimes, they ride on public transport to go to another place but more often than not, they experience discrimination that make them shy away from riding public transportation.

While most ignore these poor folks and don’t say a word when they witness such incidents, a group of passengers in a jeep had recently stood up against one old beggar – and this incident took the internet by storm.

Renzel Lopez Sobrepeña shared how an old man, obviously a grimy beggar, rode their jeep one night. He did not ask for money from the other passengers but had really just wanted to ride the jeep to Monumento, a landmark destination in Metro Manila. 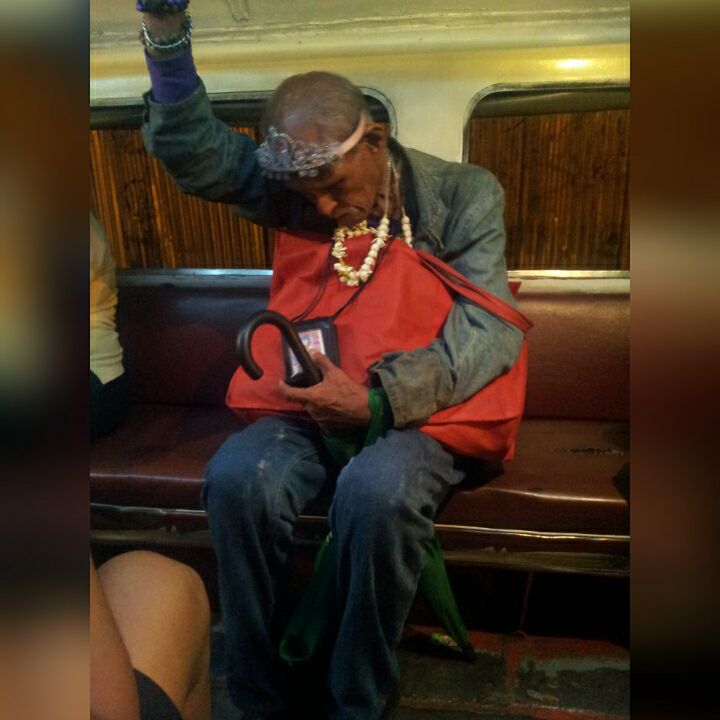 The woman collecting the passengers’ fare and believed to be the driver’s wife began to rant against the old man, telling him he was a ‘disturbance’ and that he shouldn’t have ridden the jeep during rush hour. He was asked to get down the jeep.

Other passengers soon chimed in and Sobrepeña pointed out that the couple shouldn’t be forcing the old man out of the vehicle because none of the passengers were complaining about it! Another person also told the driver and his wife that they could be charged with discrimination, especially because the beggar was a senior citizen. 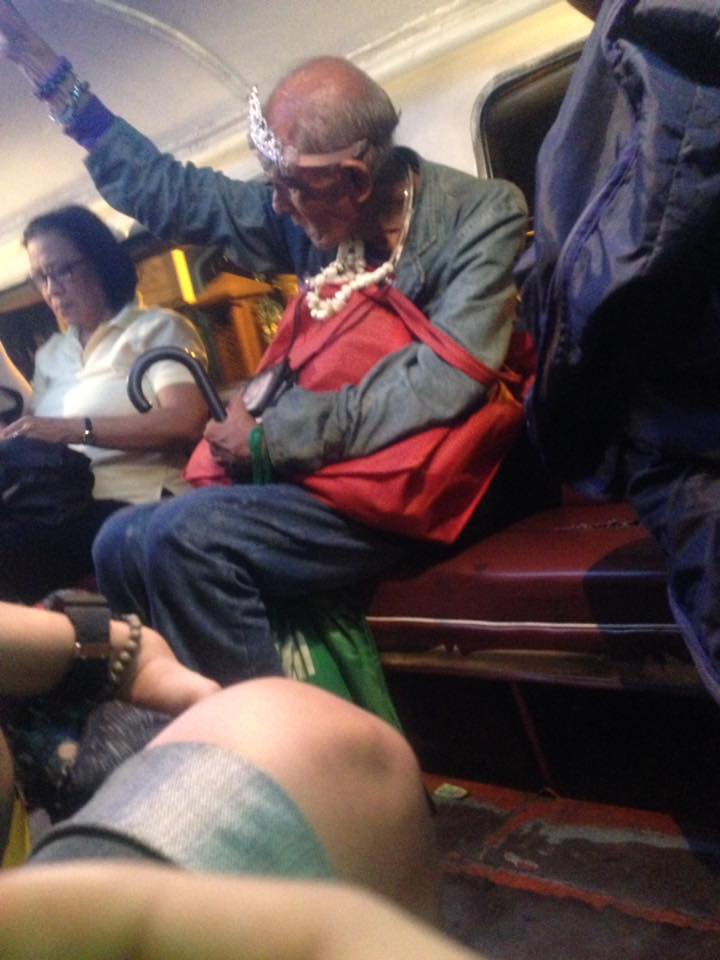 The duo, especially the woman, got into a fight with the passengers who have all taken the side of the poor old man.

Sobrepeña later posted on Facebook, saying she did not regret getting into a fight just for the sake of this old man.

The other passenger who first spoke out against the woman also posted a photo of the beggar and the driver’s wife. Both posts went viral on social media, with people lambasting the couple for their rude actions.