A woman had been having some fun with friends as she posed for a photo with an octopus, but this did not end up well when the octopus bit her hard on the face! Ouch.

Jamie Bisceglia and her friends were participating in a salmon fishing derby in Tacoma Narrows, Washington, last Saturday. At some point during the competition, Jamie made a realization that she has no chance of winning as the others are well of her in the game. 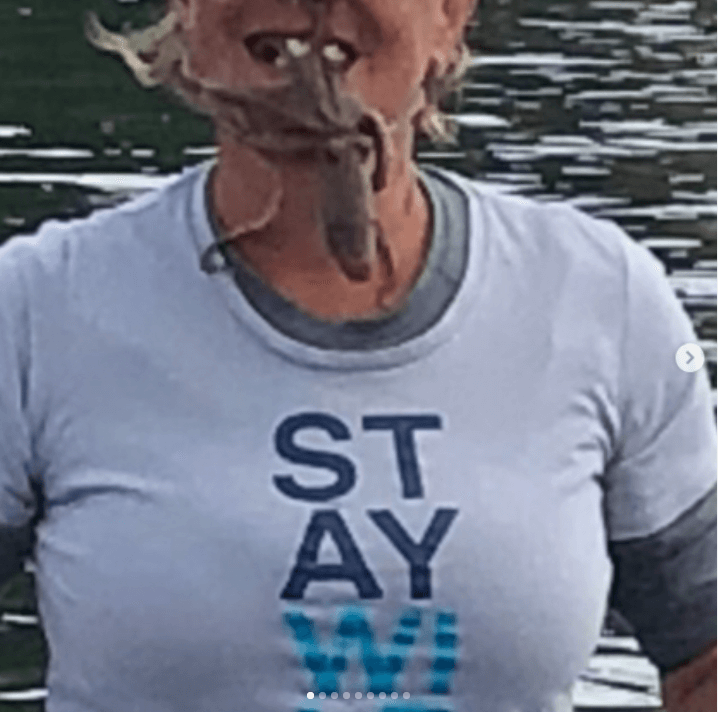 Spotting an octopus that one of her friends had caught, she thought that if she could not win in the fishing contest, she could at least try and win the photo contest. There’s a $100 cash reward for the winning photo and Jamie thought that a fun picture with the marine creature ‘stuck’ on her face would win the contest. 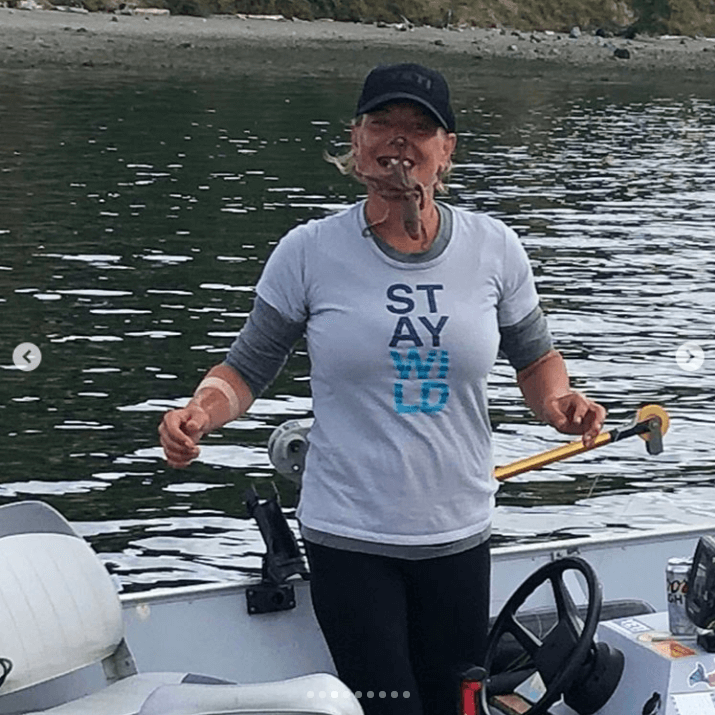 So, she took the octopus off the hook, told her friends to take a photo, and put the creature on her face. She and her friends had such a good laugh over the moment, but the fun photo opportunity would soon make Jamie regret picking the cephalopod up and sticking it on her face. 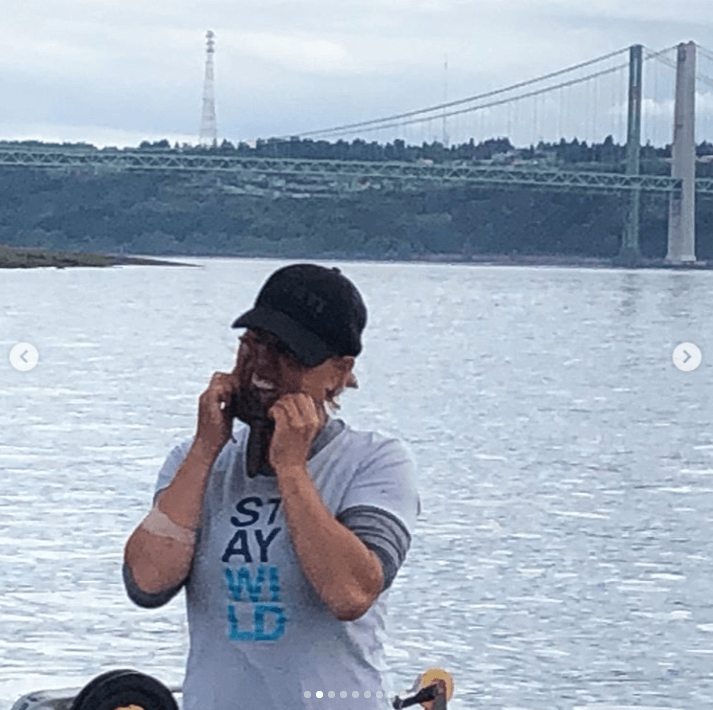 Moments after getting her photo taken, Jamie’s face changed as she realized that the octopus was stuck hard on her face. While she was still laughing at first, Jamie felt the octopus wrap its tentacles around her nose and even reached up to her ears.

“[My friends] noticed my face had changed. We couldn’t get the beak to dislodge ― it was like a prong,” Jamie revealed. 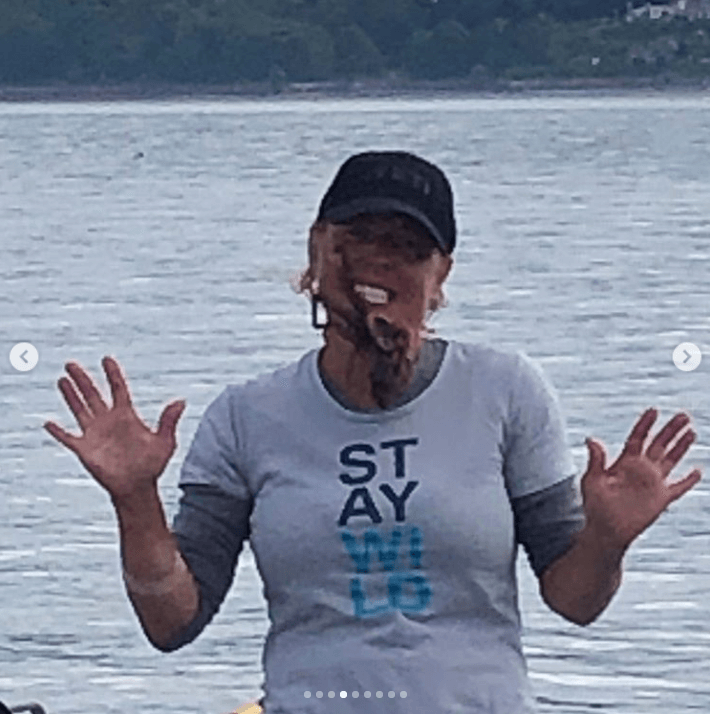 You’d think she would have rushed to the hospital after finally getting the creature off her face, but Jamie waited until the derby ended two days later. This left her with a pus pocket on her face; she’s on antibiotics now but much wiser.

“I want people not to do what I did. My advice is, know what you’re touching beforehand,” Jamie advised. 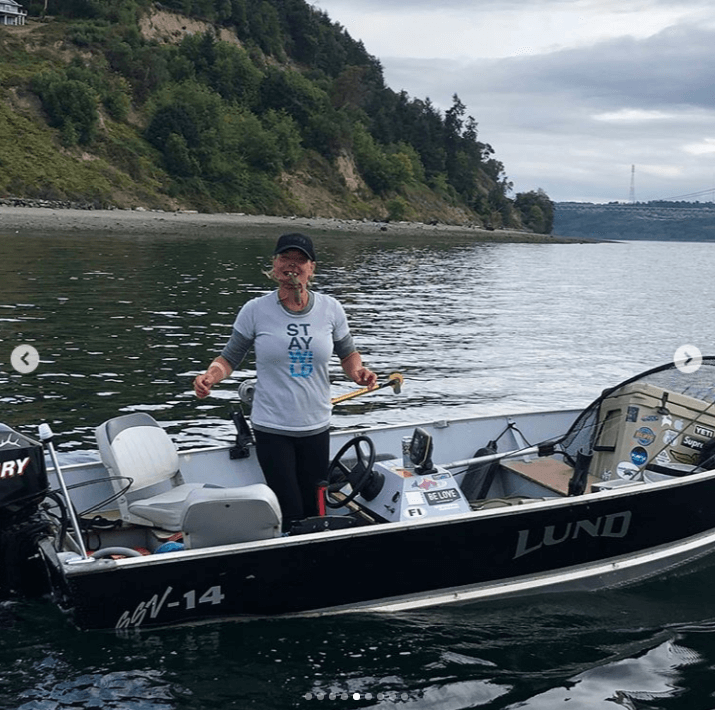 She also shared that she got back at the octopus by cooking it for dinner, but she’s not even sure she’d win the photo competition – the results will be released after a week. Let’s hope she wins…

But Jamie is not the only one to do this. Remember that vlogger who also got an octopus stuck to her face? 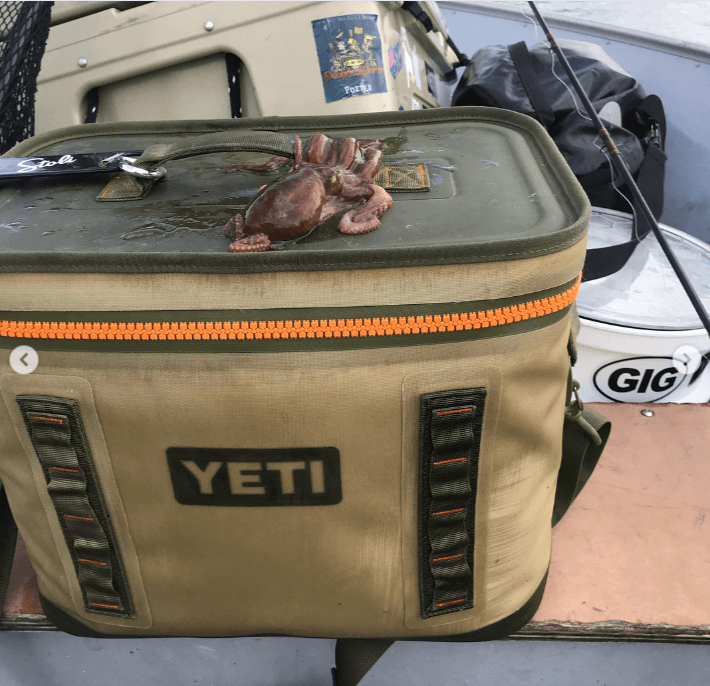 Can an Octopus Bite You?

While an octopus looks soft and mushy, it actually has a hard beak hidden beneath the folds of body, according to Science Alert. The beak is made of hard chitin material similar to the exoskeleton of crabs; it is similarly shaped as that of a bird, making the bite rather painful!