Last week, social media was abuzz after Sen. Manny Pacquiao gave money and offered a house and lot to an old ice cream vendor who suffered a stroke but still continued selling in the streets to feed his family and send his children to school.

On June 2, the senator and boxing champ fulfilled that promise, even personally turning over the unit to Manong Lino and his family! Wow.

But the 74-year-old ice cream vendor had really hit the jackpot with this house from Pacquiao which also came fully furnished! It was truly a blessing for the family, especially considering that they had been living in a shanty for most of their lives – and the rickety house was in such a bad condition that it was in danger of falling apart at any given time. 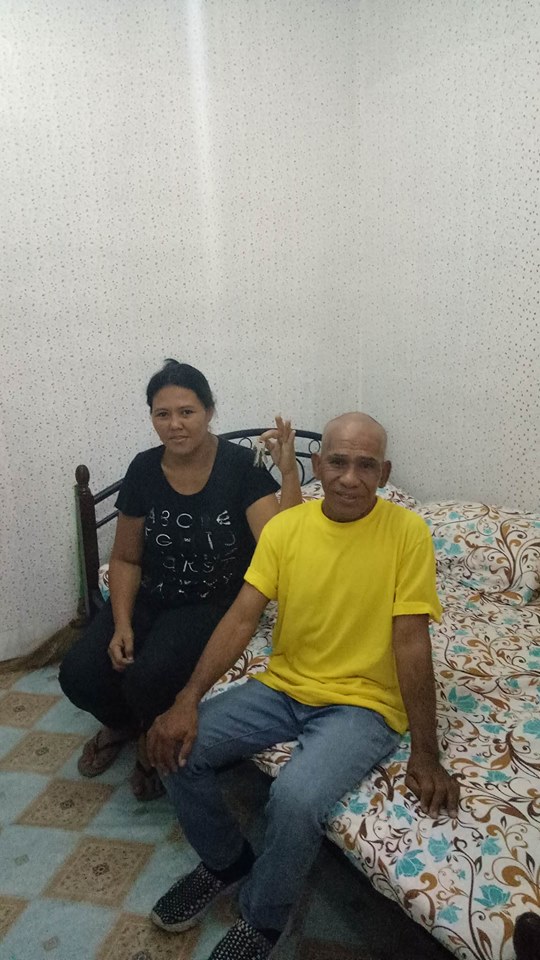 According to GMA News, Manong Lino was quite unlucky for most of his life.

He had to work two jobs so he could support his family. Sadly, old age, poverty, and stress led to Manong Lino’s bad health which eventually resulted in a mild stroke.

While he was able to recover from the stroke, he still didn’t have money to support his family; thus, he was back to work in not time. At first, he had a job as bottle cleaner but eventually began selling ice cream as this gave him better income. On good days, he gets to earn around Php300.

Everyone knows you can’t get rich selling ice cream but Manong Lino did his best to do it for his family, anyway. His luck had a rather good turnabout when Pacquiao’s assistant, his ‘suki’, bought some ice cream from him last week.

After the good senator tasted the ice cream, he told his assistant to call Manong Lino. And the rest, as they say, is history!

Pacquiao gamely chatted with Manong Lino and his family as he toured their new house. Knowing they couldn’t afford to buy furnishings for their new home, Pacquiao made sure the house was fully furnished. 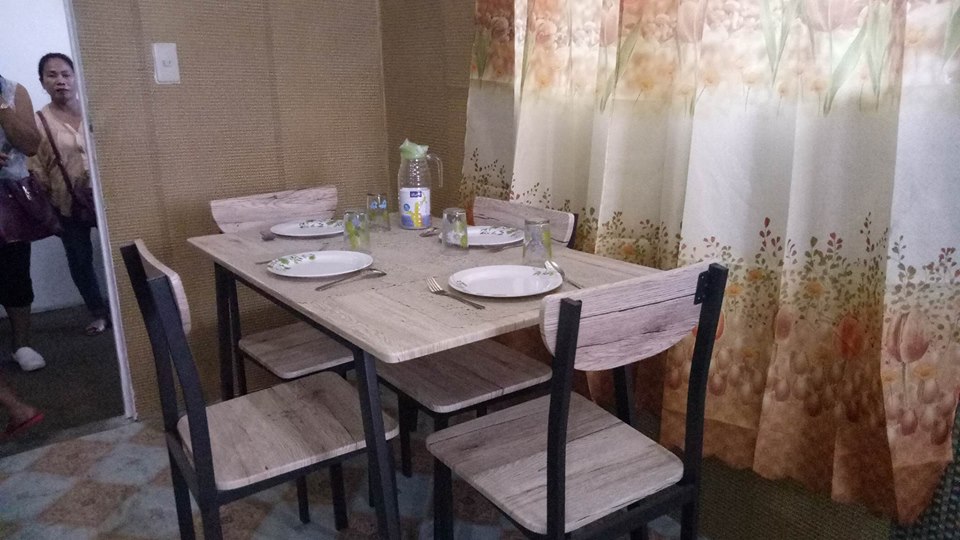