According to reports, North Korea’s director of the Designing Department of the National Defence Commission disappeared last year and was allegedly executed in November 2014.

Allegedly, Kim Jong Un was dissatisfied with the initial design and construction of terminal 2. Apparently, Kim thought that the terminal was “too shabby and too small” compared with other foreign airports. 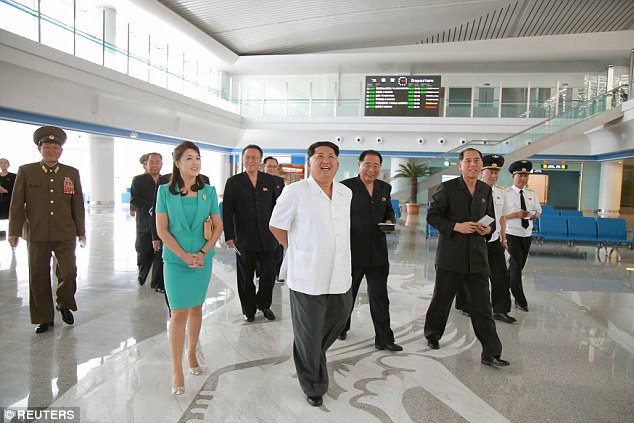 “Defects were manifested in the last phase of the construction of the Terminal 2 because the designers failed to bear in mind the party’s idea of architectural beauty that it is the life and soul and core in architecture to preserve the Juche character and national identity,” Kim Jong Un told North Korea’s state news agency. 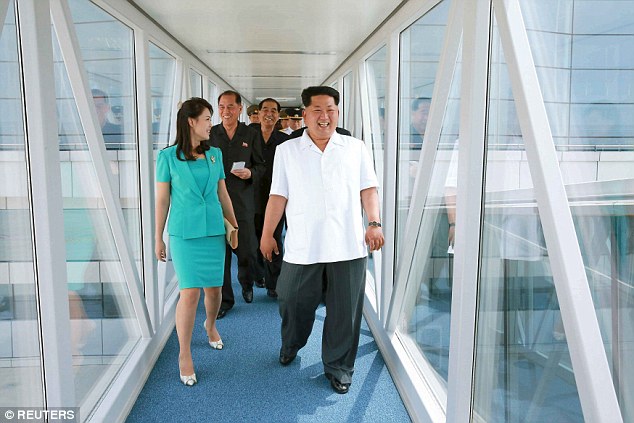 “It is necessary to finish the construction of the terminal to be an icon of Songun Korea, the face of the country and the gateway to Pyongyang,” Kim Jong Un added.

The two-story international terminal set to open on July includes a coffee bar, a jewellery store, a pharmacy, a chocolate fountain, and other luxury amenities. The new airport aims to attract tourists particularly flights from Russia and China.

Diplomat, a news outlet that covers Asia Pacific, said Ma was executed “for corrupt practices and failure to follow orders”.

Who is Kim Jong Un?

The son of former North Korean dictator Kim Jong-il and opera-singer Ko Young-hee, Kim Jong Un assumed power in the country in 2011 after his father’s death.

Although little is known about his early life, Kim Jong Un allegedly studied in Switzerland before studying at Kim Il-sung Military University. Sources claim that he married his wife Ri Sol-ju in 2009 and that they have a child.