Photos of an obviously elderly man with his gorgeous 26-year-old wife went viral after the guy shared it on social media, with many netizens expressing disbelief that he would actually make such a young and beautiful girl fall in love with him.

While there were, sadly, a lot of people who think that this girl is only after his money, the old man seems mighty proud of his wife and thinks that she is truly in love with him for who he is, not with his money. 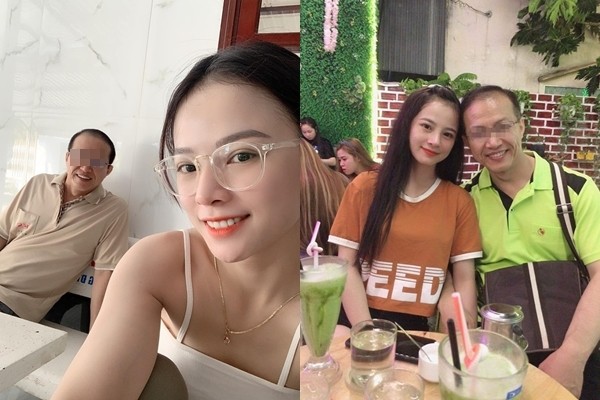 On Reversal Facebook Society “Vietnamese Girl Taiwanese”, the old man happily shared photos of him and his wife. He shared that he is Taiwanese and had a girlfriend for 5 years, but they broke up. This led him to find another woman – and he would soon meet the 26-year-old girl who hails from Vietnam.

After confessing their love for each other, the Taiwanese guy traveled to Vietnam to meet with his young girlfriend. Quite amazingly, she doesn’t mind his age and was truly in love with him. 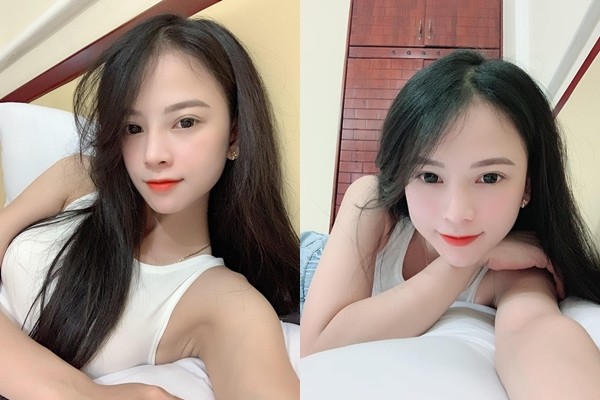 The Taiwanese guy said that he isn’t rich and actually just sells food from a stall at the sidewalk. Despite knowing that, the Vietnamese girl accepted his marriage offer – and they tied the knot just months after they first met.

The old man thinks that it is true love and that she is his destiny, despite the huge gap between their ages.

A lot of netizens were quite envious of the old man, saying that his young wife looks so young that she looks more like his daughter than his wife! Others said this might be just photos of an old man and his daughter, but the Taiwanese guy insists that they are a married couple. 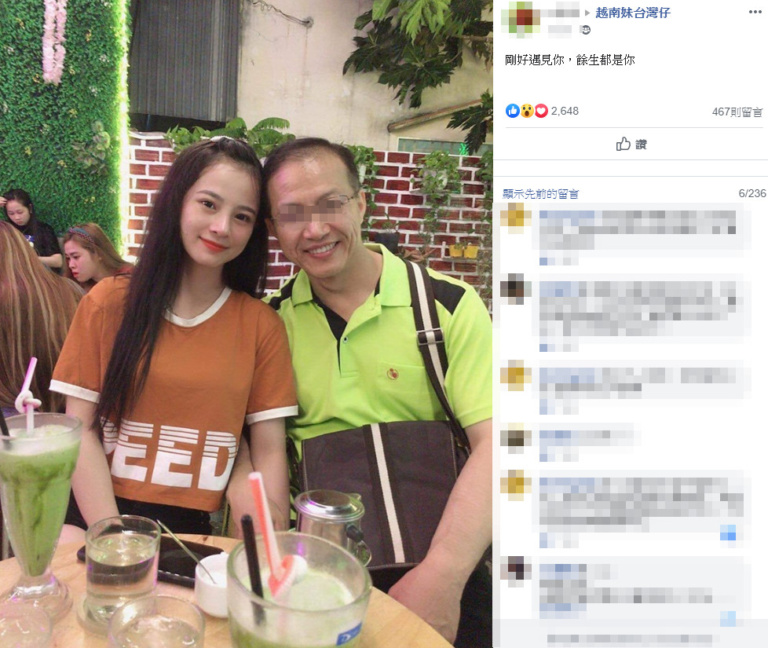 “I think I should go to Vietnam for a walk,” a netizen joked.

There is not perfect relationship and no one-formula fits all for marriage, but couples with an age gap between 1 year and 5 years have long been considered as the best. They are both at the same age to have similar interests and likely have lots of mutual friends.