A beautiful woman from Ukraine recently went viral for her gorgeous hair that’s over 2 meters long! She is often dubbed as the real-life “Rapunzel”, sans the tower and the evil witch!

Alena Kravchenko truly looks like a fairy tale princess with her long locks measuring over 2 meters long. Her blond hair reaches to the floor when she stands, trailing behind her as she walks. Now 33 years old and with two kids of her own, Alena revealed that she has not cut her hair since she was still 5 years old. 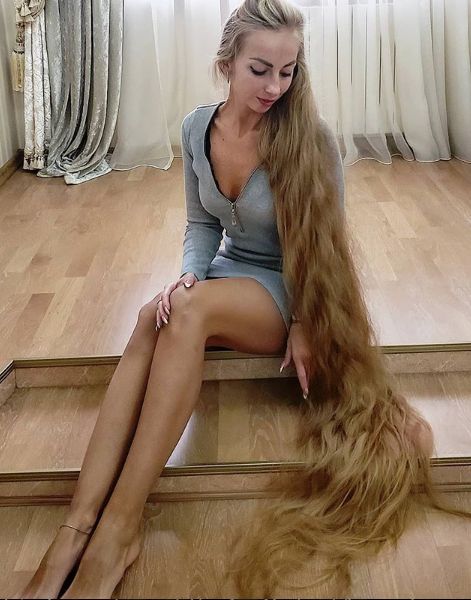 Sitting down, her gorgeous locks truly make her look like Rapunzel, especially because she has blond hair. The hair comes rather handy everyone she cosplays as Rapunzel – there’s definitely no need for her to wear a wig!

This is why her business of organizing children’s parties is doing quite well. Aside from dressing up as a Disney princess in children’s parties, she also gets hired for various events. She’s definitely living every little girl’s princess dreams. 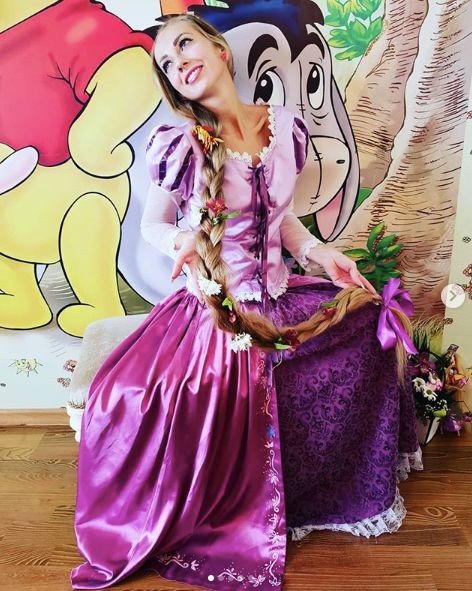 Maintaining her beautiful glossy hair can also be a huge task, but Alena reveals she only washes it three times a week to avoid damage from shampoo and other hair products. 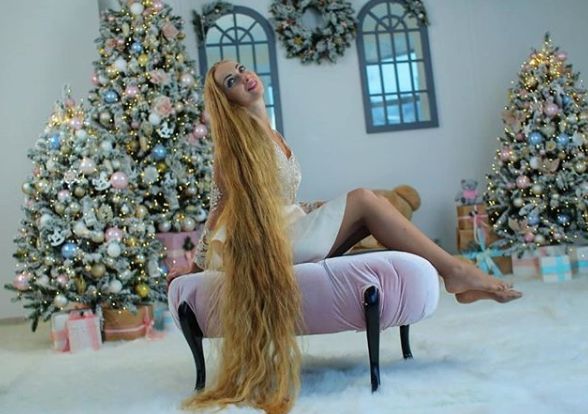 “I don’t wash it very often, because I think that products are not good for it and can make it thinner and can stunt its growth. I like to be natural and the natural oils in your hair are what is best for it and help to preserve its glossiness,” Alena revealed.

Alena admits that having long hair gets her a lot of attention, but there are also downsides to having very long hair. There are times when she trips on her hair when she lets it down. Putting everything in a bun or even letting it hang loose can be quite heavy. 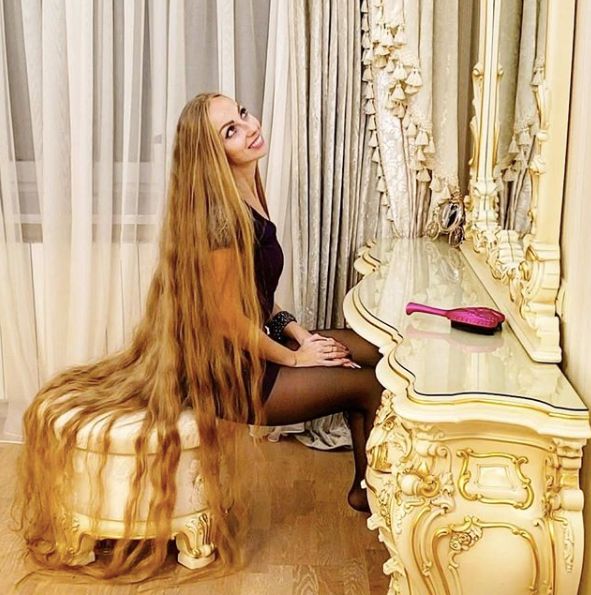 “It’s now become a bit of a treat to let my hair down, because it is far more comfortable, as in a bun it can be quite heavy. It makes me who I am – a unique woman, who clearly has a lot of dedication to the things she cares about. There really is nothing more beautiful in the world than a woman with natural, flowing hair,” she added. 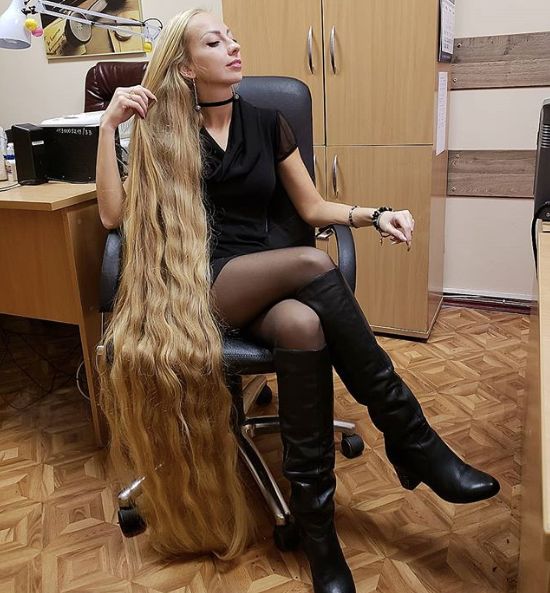 Despite her hair being heavy, she has no plans of getting it trimmed anytime soon. That’s quite understandable considering that she’s had long hair for nearly 30 years! 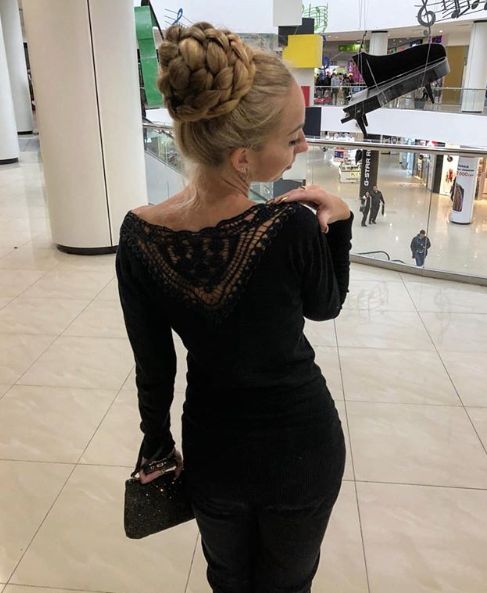 Rapunzel is a fairy tale princess known for having such very long hair that the evil witch who kept her locked in the tower could use it to climb up to the top.