Being a parent is a challenging thing, especially when you have several children to feed. But most parents would do anything and everything to ensure that they can provide for their children, even if that meant working many jobs at once.

But netizens were angry at a recent report that two kids were abandoned outside a fast food outlet by their mother. 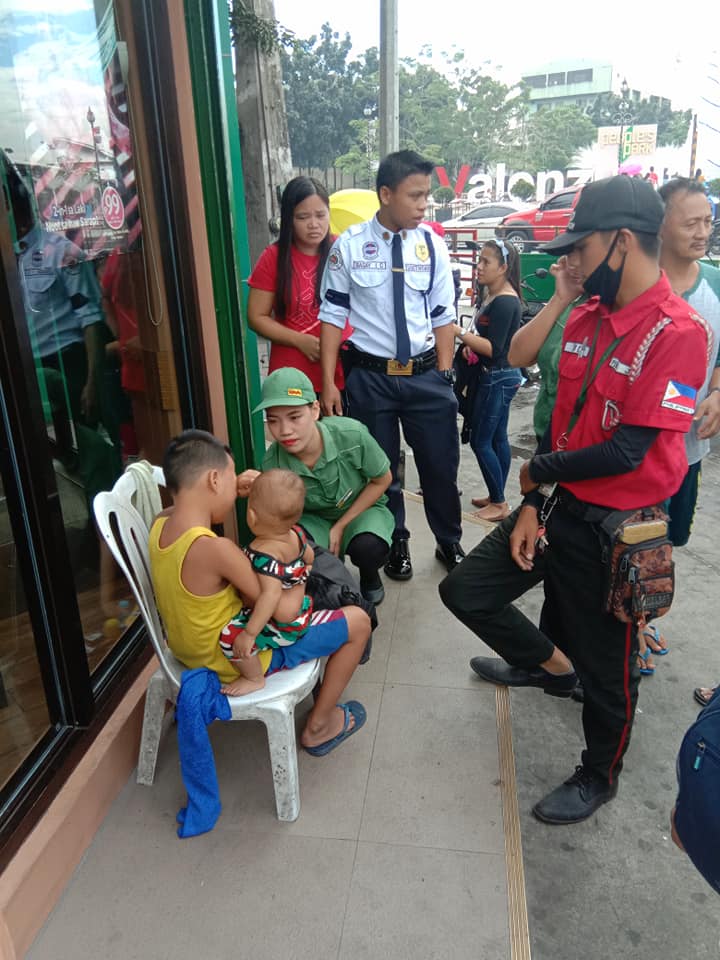 In a post that has gone viral on Facebook, netizen Myleen DelosReyes De Villar reportedly shared photos of the kids outside a Mang Inasal outlet in People’s Park, Valenzuela City.

According to De Villar, the children were crying outside the fast food outlet. This alarmed passersby who asked why the two were by themselves. The older kid told them that they had been waiting outside the store for their mom since 6AM. 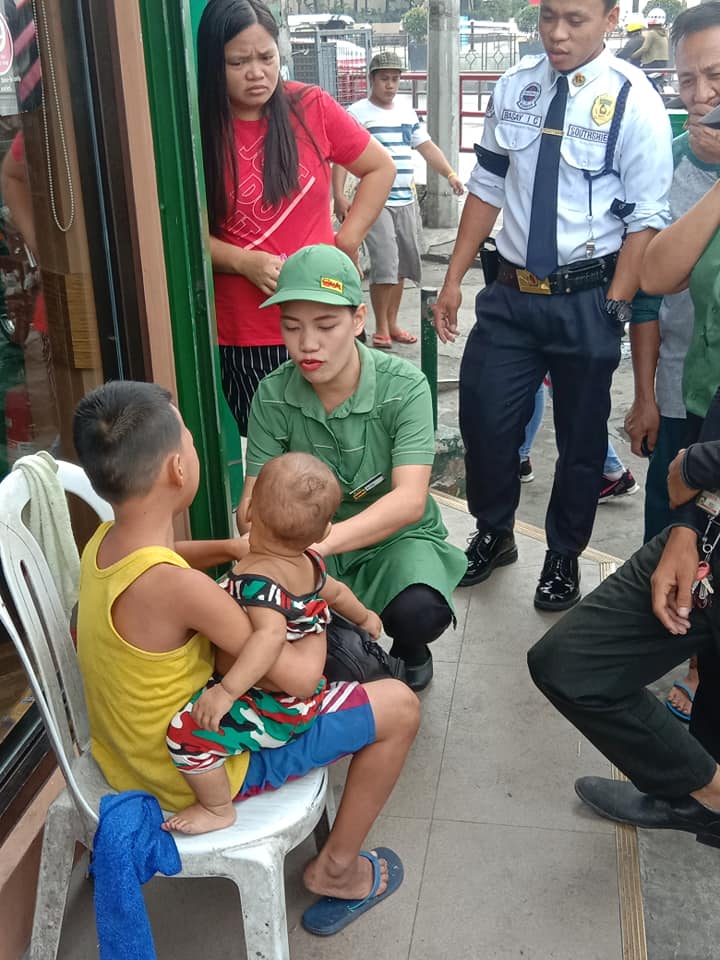 The mother told her kids to stay in that spot until she returns from buying an umbrella but 5 hours had passed and she hasn’t returned yet. The kids were getting hungry and worried; that’s why they began crying. 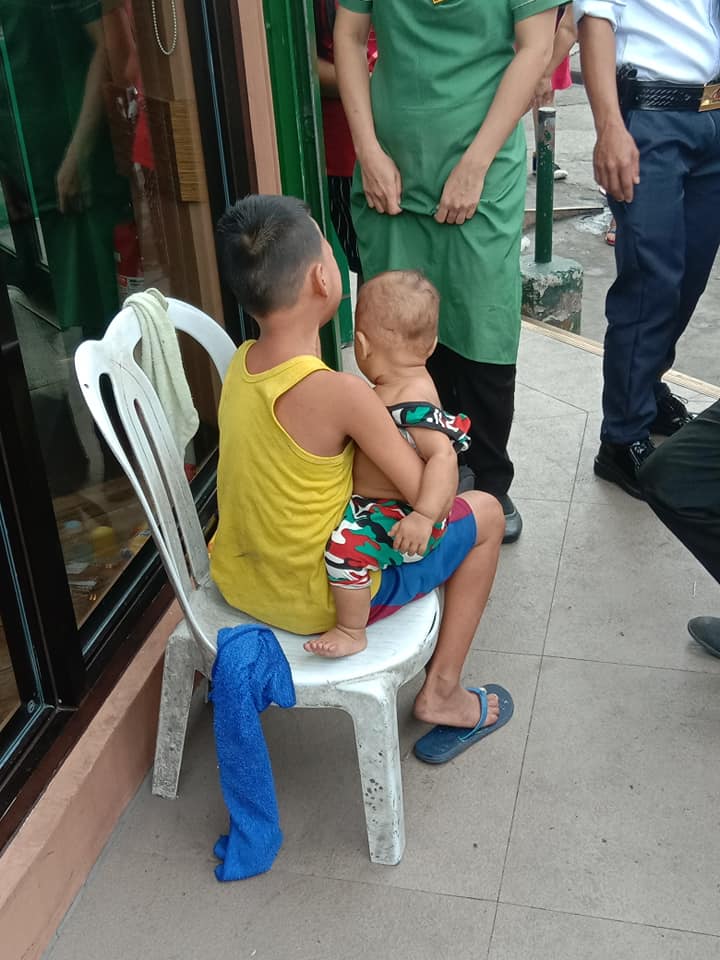 The curious passersby asked the kids where they were from; they were rather shocked to learn that the kids had traveled to Valenzuela City from Tondo with their mother. But now they had no idea how to go home on their own.

Stuck in that spot and unsure whether their mother will return, all the kids could do was cry.

A lot of netizens were angry at the mother for abandoning her kids outside the fast food outlet but others believe the mother might have other reasons why she still has not returned to get her kids. Perhaps she had met an unfortunate event along the way to that spot?

We do hope this gets a happy ending…