A ‘monkey heist’ goes viral as a monkey ransacks an ATM in Delhi, India. Netizens are laughing over the ‘Money Heist’ reference, but many were concerned as the animals are showing really bad behavior these past weeks.

Animals Rule While People in Lockdown 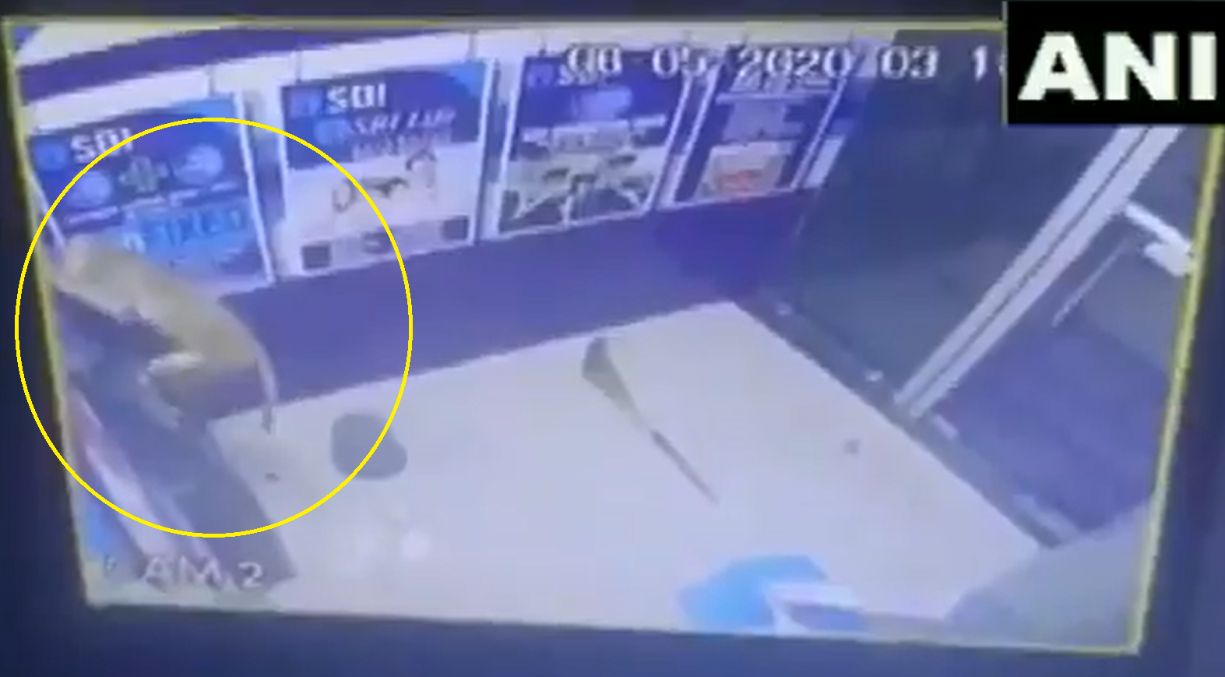 A lot of people are saying that we now are in a reverse situation with animals. The wild creatures are free to roam while people are stuck at home, unable to go out because of the COVID-19 situation. Since the lockdown imposed in many places around the world, curious animals were seen exploring the once busy streets even in big cities!

But not all wild animal sightings were cute and fun. There were others that were scary and bad!

In Delhi, India, an ATM was ransacked but bank officials were left scratching their heads after seeing a monkey doing the heist. 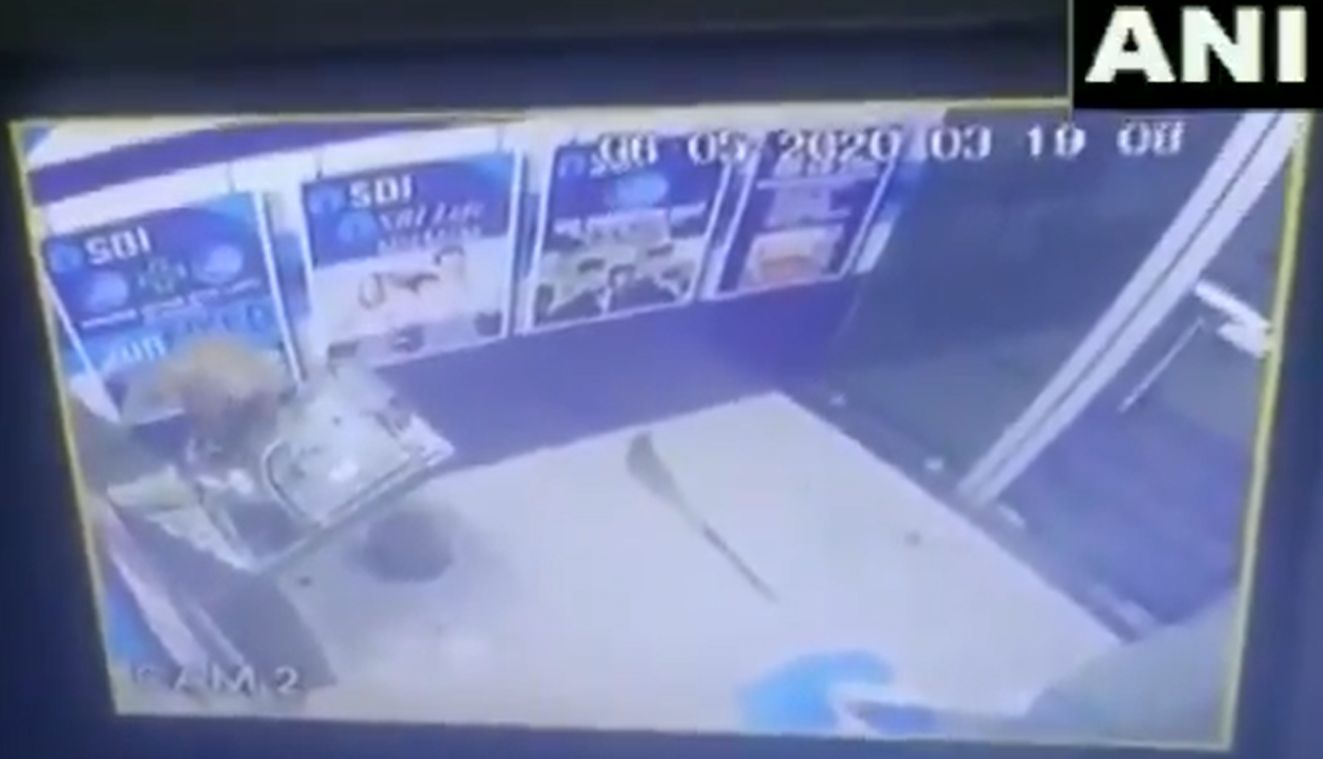 Tweeted by ANI, the 40-second video shows a monkey actually breaking the front of the cash dispensing machine. It was jumping up and down on the machine, probably curious about what could be inside. When it finally managed to break the machine, the monkey appears disappointed by what it saw inside. 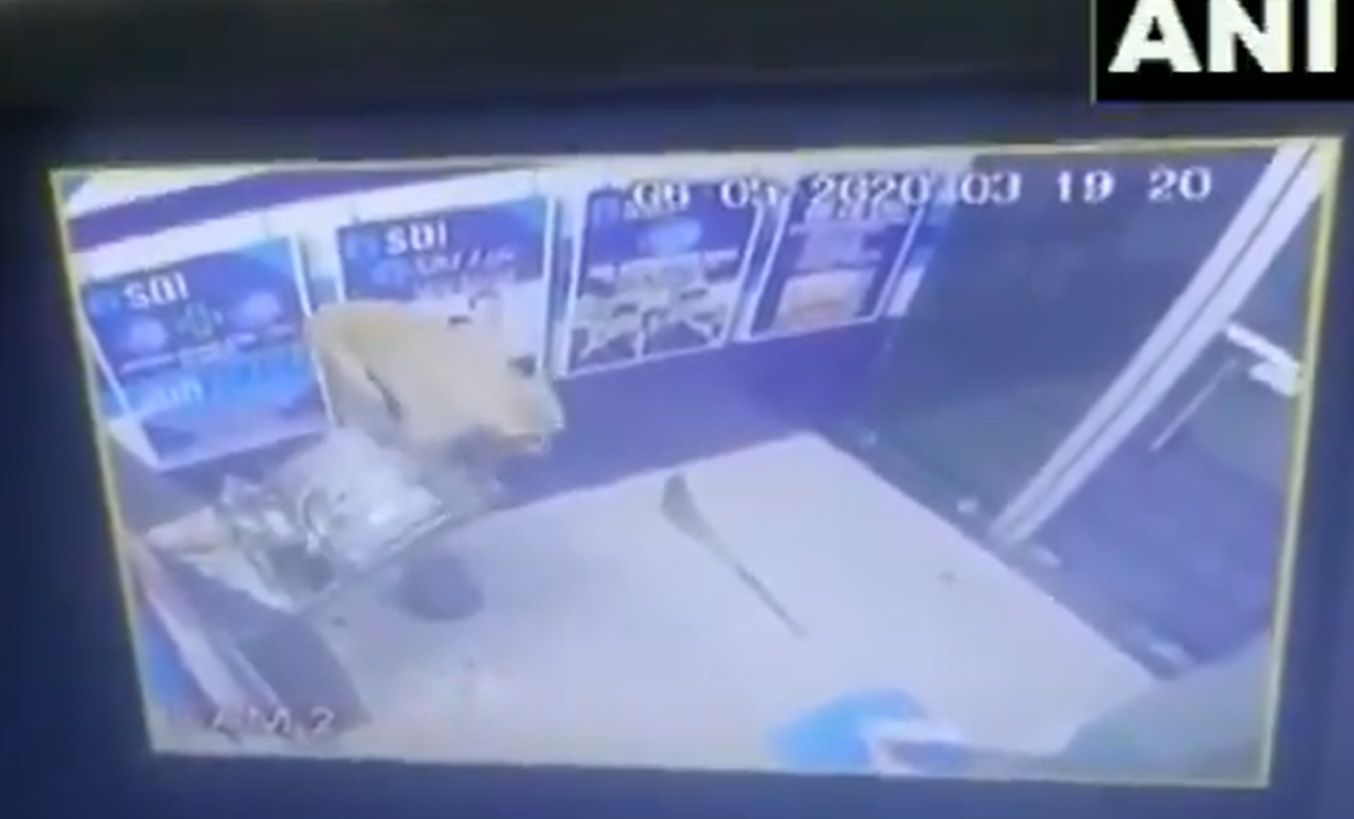 Many were concerned about the monkey’s destructive behavior. While it might have been really curious about what is inside the flashing display, it is alarming that it would actually do this. Many hope that no more monkeys would try doing this at other ATMs or even get inside homes and other buildings…

Monkeys are known as humans’ closest ‘cousins’ but that does not mean that they are very much like humans in all aspects. Pet or domesticated primates can cause serious injury through aggressive behavior stemming from unnatural living conditions. Others, such as those used to getting food from tourists, turn to looting after losing their primary source of food when the lockdowns were imposed.