Benguet runner Gretchen Felipe was already exhausted, dehydrated, and almost ready to give up as she was about to pass out – but while resting under a tree during The Magnificent Merapoh Trail by the Asia Trail Master series recently held in Merapoh, Malaysia, a monkey appeared out of nowhere.

Gretchen had probably disturbed its home or earned its ire over something she wasn’t sure what but when the monkey began to attack her, she ran away as fast as she could.

Fueled by the adrenaline rush from the monkey attack, the 24-year-old runner from Itogon, Benguet was able to race ahead of her competitors, reaching the finish line of the 60-kilometer race in seven hours and 29 minutes.

Her victory was sweet as she beat 30 other competitors coming from 25 countries. Moreover, she hadn’t thought that she would be anywhere near the top of the race since she had experienced major difficulties in other parts of the race. 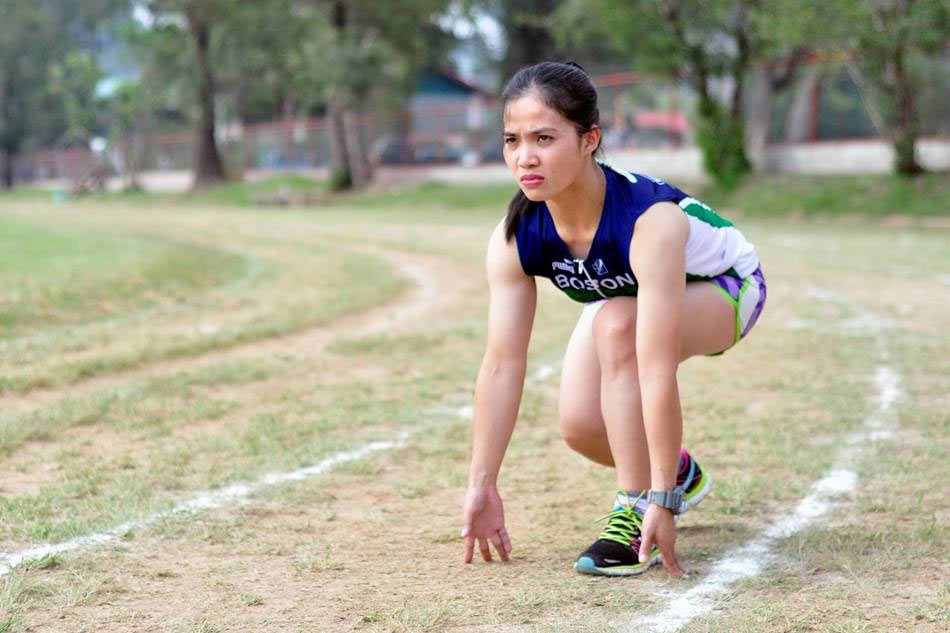 For instance, while her tall competitors were able to easily run through the areas with water since these were only up to her legs, the diminutive Gretchen struggled as the water was already up to her waist!

Thanks to that monkey, though, Gretchen won the race – the first she’s ever won outside the country although she’s been joining and winning races in the Philippines. In fact, according to ABS-CBN News, it was even through her running skills that she was able to get a scholarship at the Cordillera Career Development College where she’s now studying Bachelor of Science in Elementary Education.