After a 32-year battle with Parkinson’s disease which affects a number of other boxers like him, boxing legend Muhammad Ali passed away at the age of 74 on Friday, June 3, 2016 (US time).

Born as Cassius Clay on Jan. 17, 1942, Muhammad Ali started his boxing career at age 12. He’s so good in boxing that he was soon winning fights and the much-coveted Golden Gloves as a teenager. By the time he was 18, he fought and won the gold medal as a light heavyweight in the 1960 Olympics in Rome.

He soon turned professional but even as a renowned boxer, he experienced racism. He would become an active advocate against racism – and even threw his Olympic gold medal into a river after he was refused services at a soda fountain counter, reports NBC News.

Ali’s big break came in 1964 when he fought heavyweight champion Sonny Liston and won in a sixth-round technical knockout, much to the amazement of Liston’s fans and the crowd gathered at Miami Beach to watch the bout. 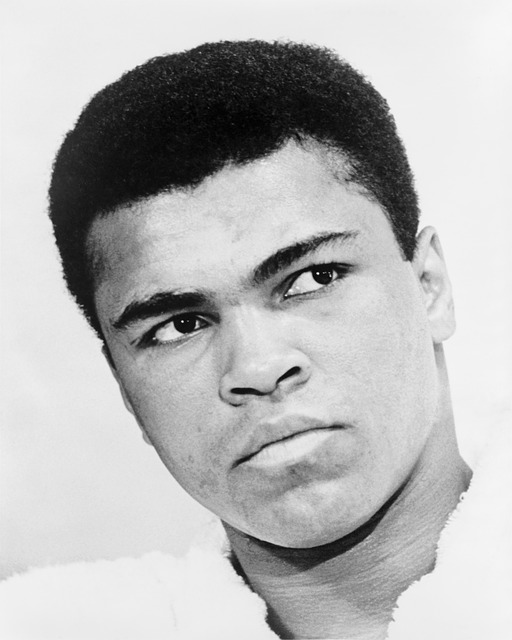 But the life of three-time World Heavyweight Champion boxer Muhammad Ali wasn’t as smooth-sailing as he or his fans would have wanted.

He would officially discard “Cassius Clay” as his name and used “Muhammad Ali” at age 22, saying the latter was his “slave name”. The move was controversial but it was also at this point that he revealed his conversion to Islam the previous year.

Aside from this controversy, he also encountered a problem with the government when he refused to serve in the army. This led to a conviction for draft evasion where he was sentenced to 5 years in prison; worse, he was stripped of his boxing title.

But he refused to back down.

“My conscience won’t let me go shoot my brother, or some darker people, some poor, hungry people in the mud, for big powerful America, and shoot them for what? They never called me nigger. They never lynched me. They didn’t put no dogs on me,” he said in defense.

After years of fighting the courts, the conviction was reversed by the US Supreme Court in 1971; afterwards, he was granted a boxing license anew.

But while his career picked up and his success continued, his health would soon decline. A year after he officially retired from the ring, he was diagnosed with Parkinson’s disease.

His final years were sad, with his health suffering dramatically. He almost died in 2013 but while he survived that, he would continue to suffer and was barely able to speak in his remaining years.

“I never thought of the possibility of failing, only of the fame and glory I was going to get when I won. I could see it. I could almost feel it. When I proclaimed that I was the greatest of all time, I believed in myself, and I still do,” he wrote in an essay back in 2009, describing his personal philosophy.