MANILA, Philippines- Multimedia motoring journalist and TV host James Deakin has come up with a solution guaranteed to solve the country’s traffic woes in the next 100 days. In a video posted on his Facebook page, Deakin proposed the use of dash cams in all vehicles to eliminate bad driving that causes traffic problems in the Philippines.

In his video, Deakin urged officials of the Department of Transportations and Communications (DOTC) to make dash cams mandatory in order to catch habitual law offenders on the streets such as counter-flowers, red-light-beaters, left-lane-hoggers as well as abusive traffic enforcers. The video evidence from the dash cam will enable ordinary drivers to become citizen enforcers. 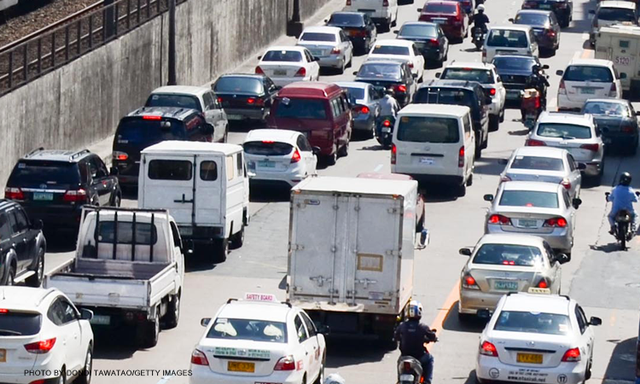 “All the driver has to do is get the video if they see somebody behaving really badly, send that video to a central agency, through email, Viber, Facebook, WhatsApp. The idea is having a central agency that does nothing but receive all these videos and data and go through it,” Deakin explained.

According to Deakin, law offenders should be fined and the money raised from the fines could be used to fund education programs and mandatory tests for motorists.

“Driving is a privilege and not a right and therefore many demands can be made that would otherwise be seen as being an unnecessary burden––or an invasion of a person’s constitutional rights. End of the day, rich or poor, we all have to share the road and it is up to the government to dictate a minimum safety standard. And in my humble opinion, I think a dash cam, with a starting price of around 600 pesos (not that I’d recommend something that low) is not too much to ask,” Deakin added.

DOTC secretary Arthur Tugade has presented various solutions to improve Metro Manila traffic in the next 100 days during a meeting with Cabinet members early this month.

One of the proposals to ease commuters’ problems is to build better waiting grooms for passengers while reducing their travel time. Tugade also suggested alternative locations for purchasing of train tickets.