A student expressed dismay after their cat ate his graduation certificate! And it didn’t even appear sorry for what it’s done. LOL

But it turned out that he’s not the only one experiencing the same fate because his post would soon go viral with many netizens sharing similar photos. Oooops.

A graduation certificate or diploma is something that many people value because it is the main documentary proof that a person has graduated from something, usually a degree or class. Many people even put it in a frame to hang at their house as a nice display to show their achievements in life. 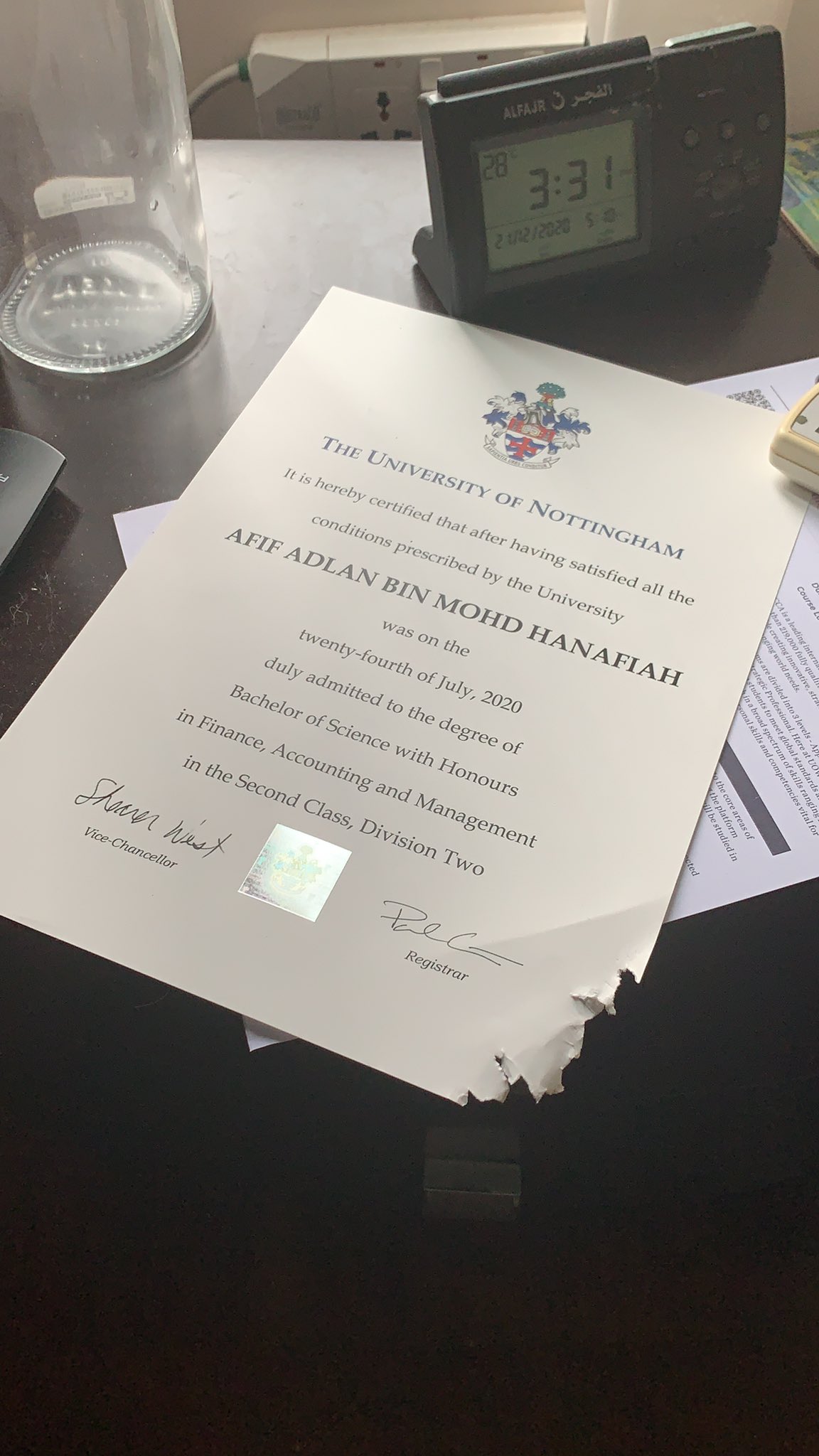 But one guy shared his dismay on Twitter after their cat ate his graduation certificate – and the creature did not even look like it showed any remorse at all. LOL.

“My cat… ate my degree. Of all the useless papers in my room, he ate my degree!” tweeted Afif Adlan Bin Mohammad Hanafiah as Twitter user @mamblonumber5. 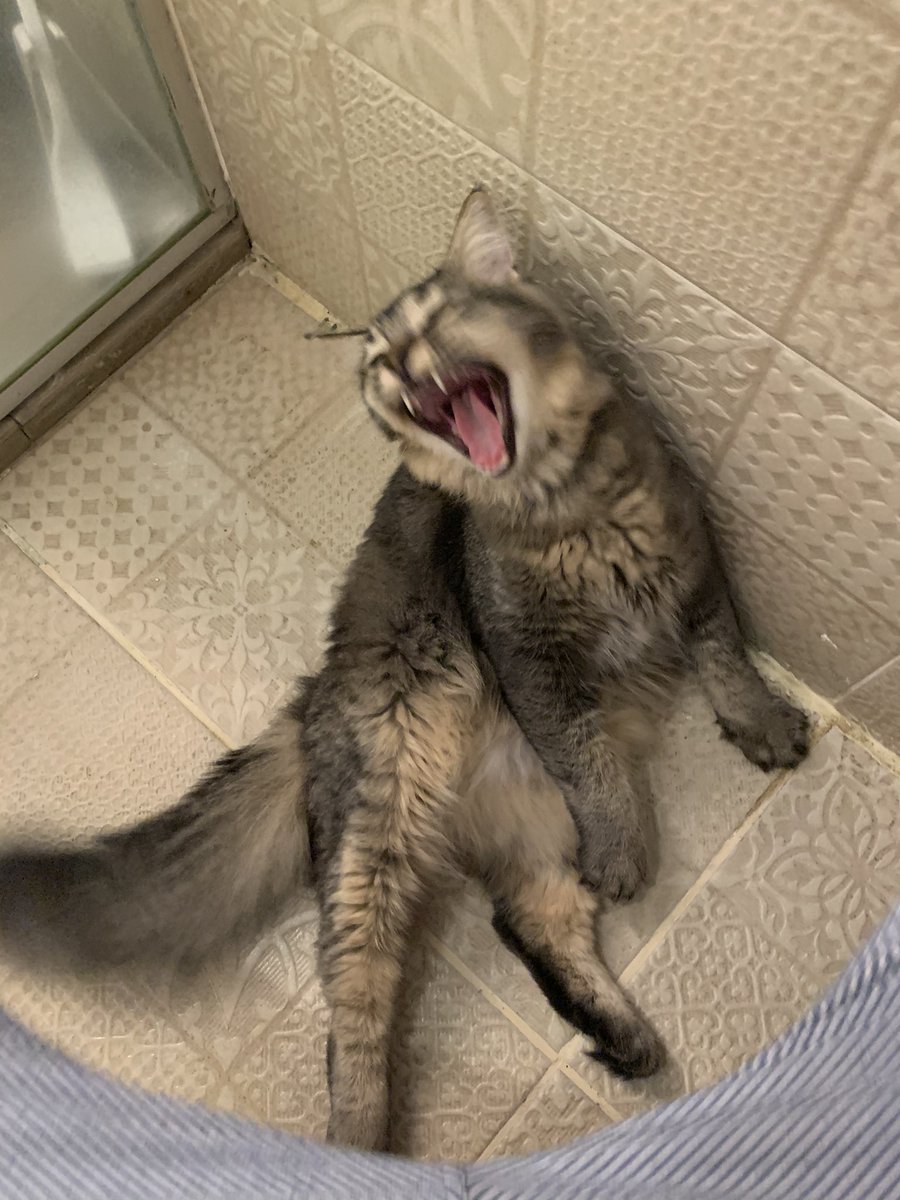 The young student who hails from Malaysia had completed his degree in finance, accounting, and management from the University of Nottingham in Nottingham, England last July 2020.

While there were so many papers in his room, Afif could not believe that their cat Mika did not pick the useless ones. Instead, the cat zeroed in on his graduation certificate and had already bitten through the edges when he caught it red-handed.

As Afif angrily lectured the cat over what it had done to his graduation certificate, well, the cat just meowed back at him and didn’t show any remorse. Grrrrr! LOL. 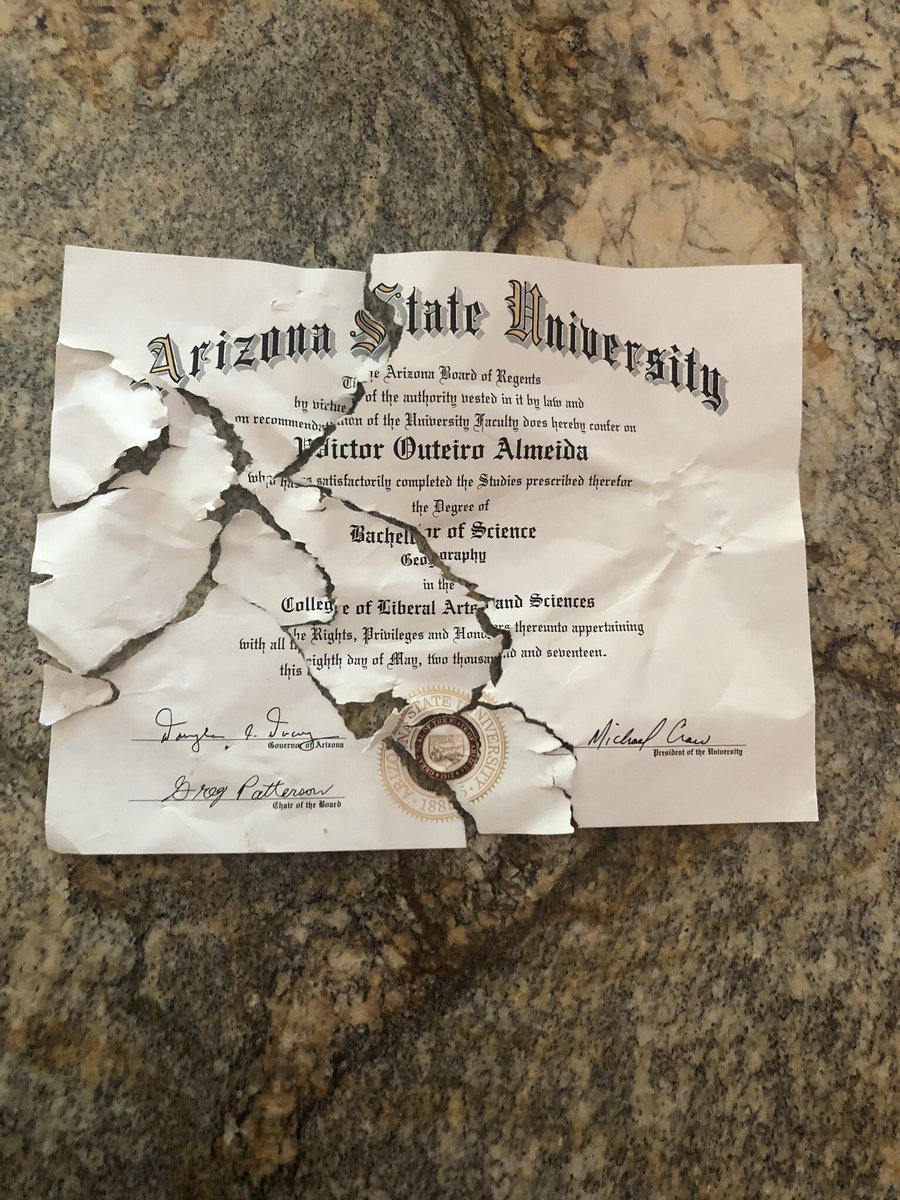 Amused netizens replied that they can relate with his story, with their pets (usually dogs) also doing the same thing to important documents in their house.

“My dog ate (my certificate) the week before I had to leave to go to another country and submit it as proof to complete my registration for a graduate programme,” netizen @VicsLit wrote.

Meanwhile, netizen @Stratigakos1 shared a photo of his dog after taking a bite from a $20 bill. Oooops. 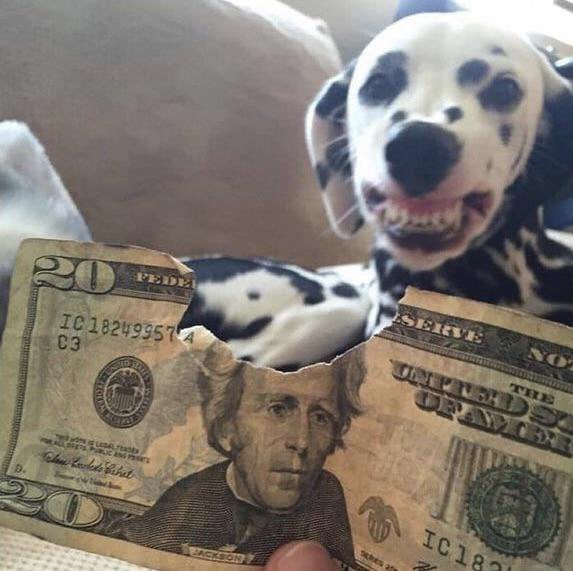 If your dog or cat eats paper and non-food items, it might be caused by a nutritional deficiency to minerals such as iron that make the animals crave paper or paper-like substances. But you can’t also dismiss the possibility that your playful pet just got bored and thought your diploma or something valuable looks very interesting! LOL