DAVAO CITY, Philippines- Davao City Mayor and Presidential daughter Sara Duterte-Carpio has announced a P2 million reward for information as well as the immediate arrest of the suspects behind the fatal Friday night bombing in Davao City.

According to Duterte, P1 million will be given for information- the name and location- about the culprits and another P1 million for anyone who can “deliver” the suspects to the city government. 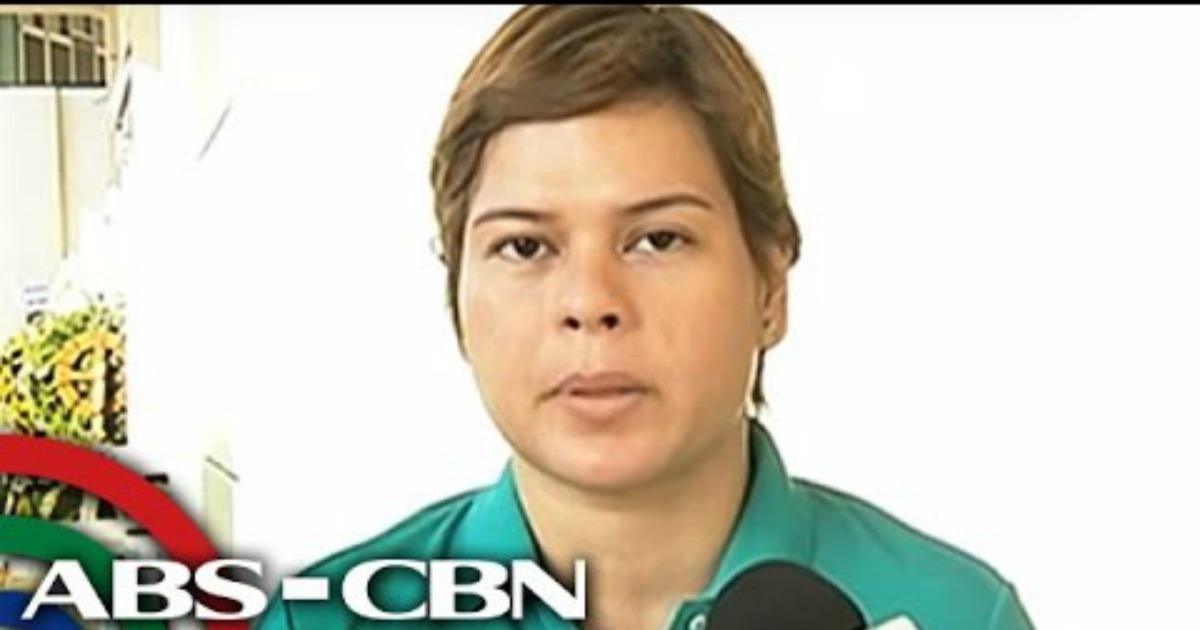 On Friday, September 2, an explosion in a bustling market along Roxas Avenue in Davao City took the lives of 14 people and injured 70 others. The incident has prompted former Davao City Mayor and President Rodrigo Duterte to impose a “state of lawlessness” nationwide.

According to the head of Davao City Police, a man was spotted leaving a bag containing an improvised bomb at the market while being followed by two ladies.

Police are tracking down three and possibly a fourth person over the deadly bombing. Senior Superintendent Michael John Dubria suggested that the improvised explosive device was detonated using a cellphone.

Presidential spokesperson Martin Andanar said Duterte believes that attack was most likely an act of terrorism and was a retaliation for the military operation against the Abu Sayyaf strongholds in Jolo and Sulu.

According to Duterte, there will be strained relationship between them if the two newly installed heads will stay in their posts. However, she has not named any replacement.