But one mom had a good laugh after getting so scared one night after seeing a ‘ghost baby’ beside her son sleeping in a crib. When she finally discovered the truth in the morning, she just could not help but share the story on Facebook where, quite understandably, it went viral.

According to mom Maritza Elizabeth, they had put their son to bed in his own room. She was busy with other stuff before going to bed herself, but she had the scare of her life upon checking the baby monitor. Just beside her son is a ‘ghost baby’ that looks like it was trying to hug the boy who was curled up and facing the creepy creature. 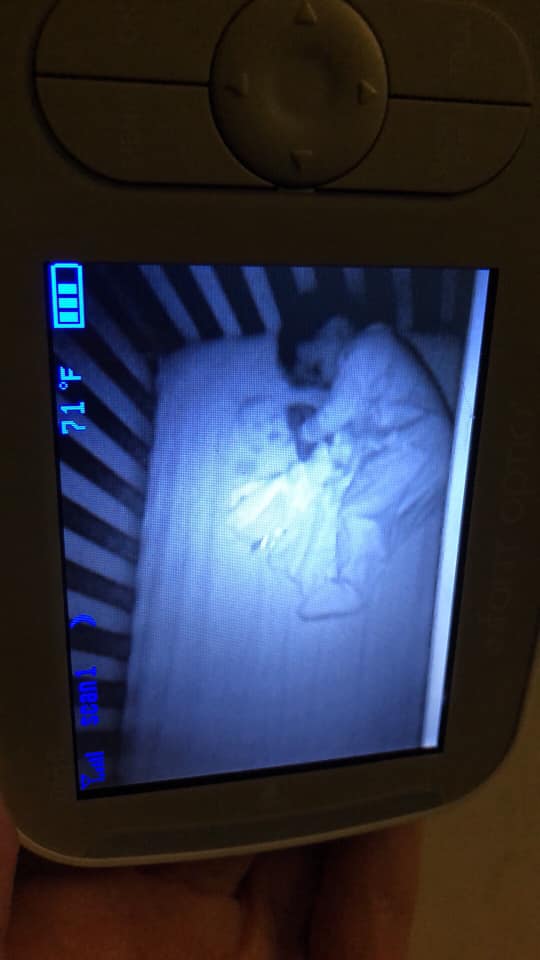 Not wanting to wake her son up, she tried creeping into the room with a flashlight but that didn’t work out. There was nothing beside her son. She checked the baby monitor again, the figure was still there and hadn’t moved away from the spot.

She was so scared that she barely got any sleep that night. Maritza admitted that she truly freaked out – who wouldn’t, really?

When morning came, she checked the bed again but saw nothing unusual. But she still could not rest without finding an explanation to the ‘ghost baby’ in her son’s crib. Taking the sheets off her son’s crib, her fear turned to laughter as she saw the real ‘ghost’ baby hidden beneath – it was actually the photo of the model baby for the mattress’ brand! Whew. 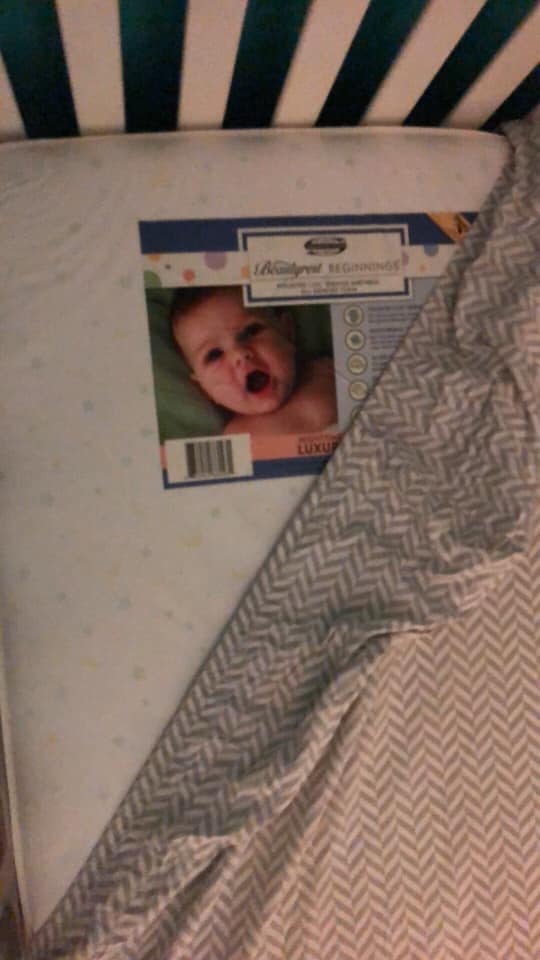 Maritza heaved a huge sigh of relief, saying her husband had actually forgotten to put back the mattress protector when he changed the sheets. The light from the baby monitor shone through the light sheet so that the photo of the baby beneath the thin cloth appeared to be a ‘ghost’ sleeping beside her son. LOL.

What is a Mattress Protector?

A mattress protector is a special bedsheet that’s made of waterproof and dustproof material. This is quite handy for use on beds used by babies or kids and adults who wet the bed while sleeping.