Home
News
News & Culture
After Divisoria, Baclaran Gets Cleaned Up, Too!

On July 2, 2016, just two days after President Rodrigo Duterte was sworn into office as president of the Republic of the Philippines, netizens were amazed with news of a clean Divisoria. The shopping mecca located in Recto, Manila is a favorite shopping destination for finding low-priced goods but also has a reputation for being somewhat dirty, with streets and sidewalks strewn with various pieces of trash.

But because the vendors there wanted to support the president in his nationwide call for change, they voluntarily cleaned up the place even without being told to do so! There was no mandate from the president for them to do so yet they did it, anyway, in hopes that they, themselves, can spark change as well for the good of everyone. 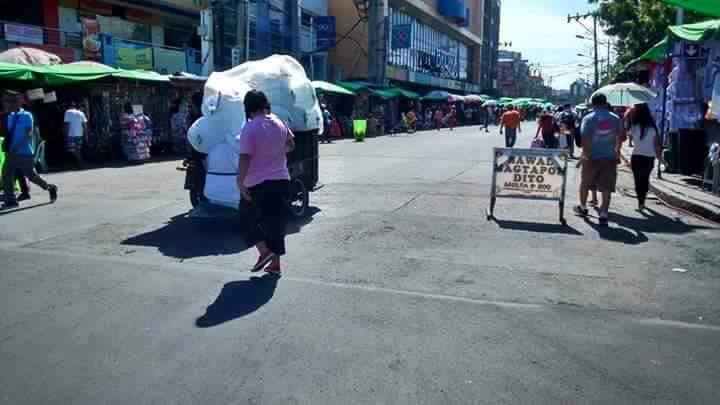 When these Divisoria photos went viral, a lot of social media users could not help but also wonder whether Baclaran – another shopping mecca – will also follow suit.

Well, this was quickly answered. It seems that the roads near Baclaran Church have been cleared. The vendors are still there but they now follow rules and know their limits. They have also cleaned up the place – and it is much easier for people to go shopping or simply walk past now that the roads are not so congested. 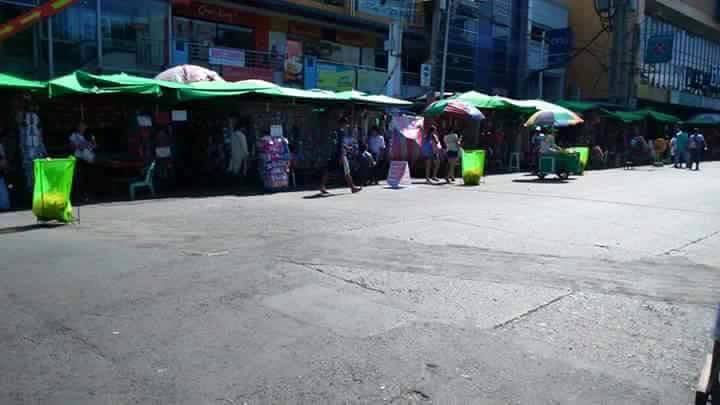 Of course, there were a lot of skeptics who said that such ‘change’ will only be here for a couple of hours, a few days at best – and that really is a huge possibility but we are all hoping that the vendors will follow through with this cleaner, better Baclaran and Divisoria. We’re also hoping all those pessimists will stop being naysayers and hope for a better Philippines – and realize that the ‘change’ we are all hoping for should really start within us!

‘Baclaran’ per se is actually a barangay (village) in the northern area of the City of Parañaque, Metro Manila, Philippines. However, the place is also synonymous to the shopping district which features stalls offering goods that come with cheaper price tags.