An 11-year-old boy is gaining praise online after he became a Shopee seller to earn money for online school. His story was shared by a customer who was surprised to discover that the seller he was talking to was just 11 years old!

It all began when Cek Ammey Abu Bakar angrily messaged a Shopee seller, thinking that he was scammed after he received the wrong order.

According to Bakar of Kuala Lumpur, Malaysia, he received the LED right light he ordered, but in the wrong size. To his surprise, the ‘scammer’ explained that he’s just a kid who’s new to selling and was still learning the ropes. 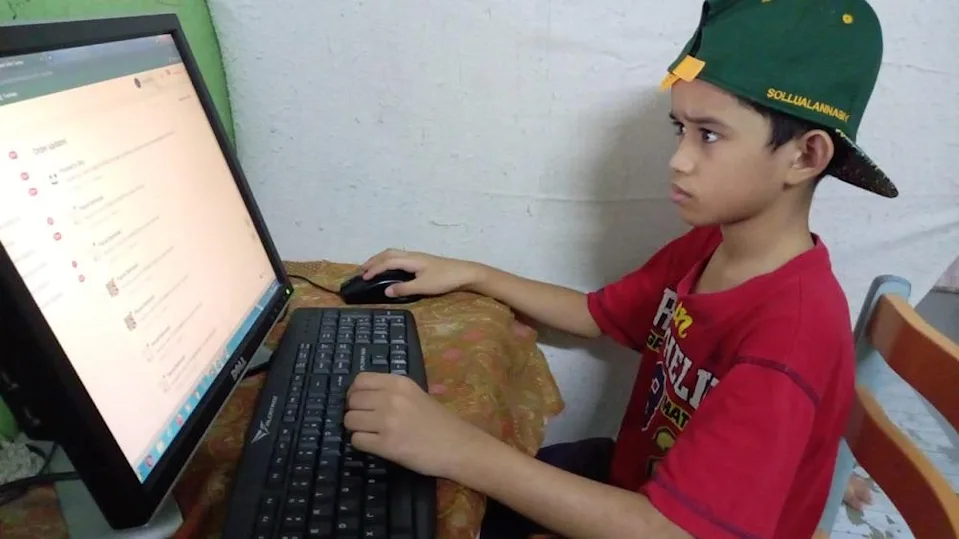 Umar Al-Khattab apologized to Bakar and promised to replace the order. But Bakar was far more impressed that the boy was selling stuff online, especially after he learned that the kid did this to support his studies.

The young boy explained that fourth of five siblings. Because his parents lost their jobs during the pandemic, the older kids were given priority in their studies.

He asked his mother to buy a cellphone so he can join online classes, but they can’t afford it yet. Instead of complaining, he decided to sell items on Shopee. The business took off and he would soon receive more than 300 orders in the first few weeks of selling online. 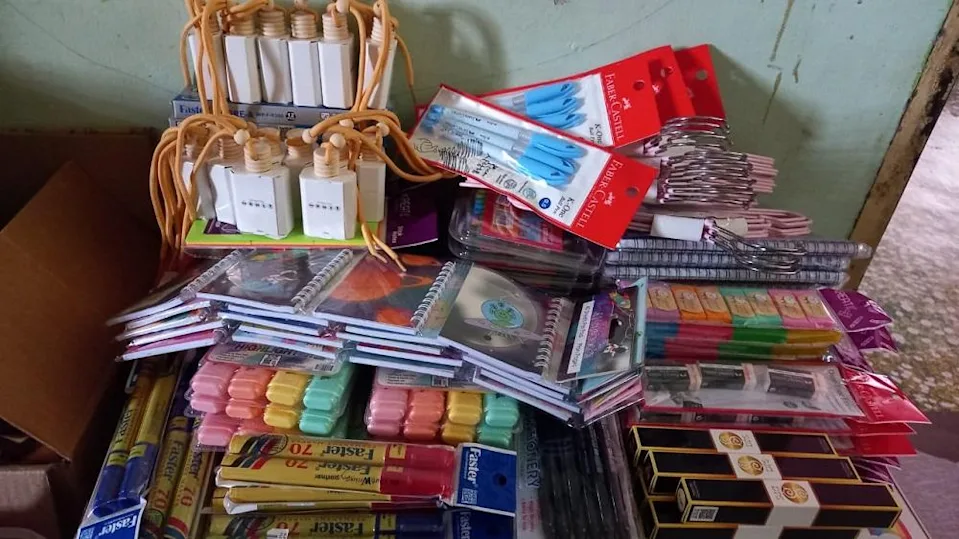 Many of his customers were later amazed to learn that he’s just 11 years old.

“Umar loves to watch and learn. He will spend his time on YouTube learning how to handle business on online shopping platforms like Shopee and Lazada,” explained his father, Shamsul Bahrim.

“Basically, it’s a one-man show. He decides which product to put in, he’ll decide the price and he will constantly update his social media about them.”

It’s a good thing that his dad has experience with logistics and helps out in dealing with suppliers and managing his stocks.

After his story went viral, more people followed the young boy’s shop and their orders increased. There were also companies that offered drop shipping deals for the young entrepreneur.

He sold out his stocks in 7 days! Wow. 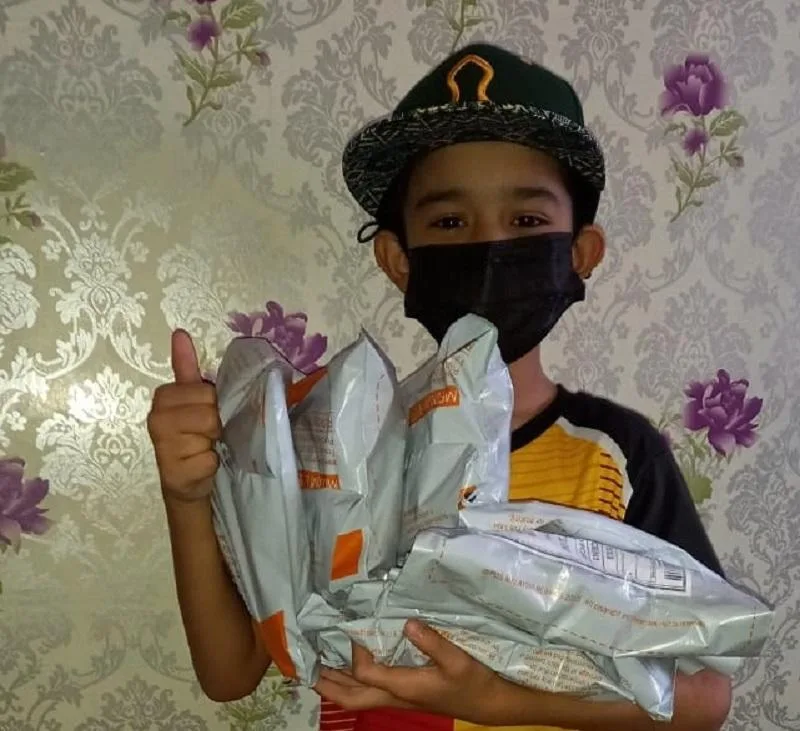 Drop shipping is a type of retail business wherein the seller accepts customer orders as a middle man to the original seller. The drop shipper doesn’t keep the goods in stock. Instead, the orders are processed by the main seller and the drop shipper earns a commission on the sale.