WARNING: The content and video that you will see in this article may be disturbing to some people.

A CCTV video from an elevator from Chinas has emerged showing a woman who allegedly got her leg ripped off due to the elevator’s malfunction.

The video shows a short-haired woman walking towards the elevator with her friend. She was ahead of her friend when the elevator went up seconds before she stepped in, resulting in her trip. 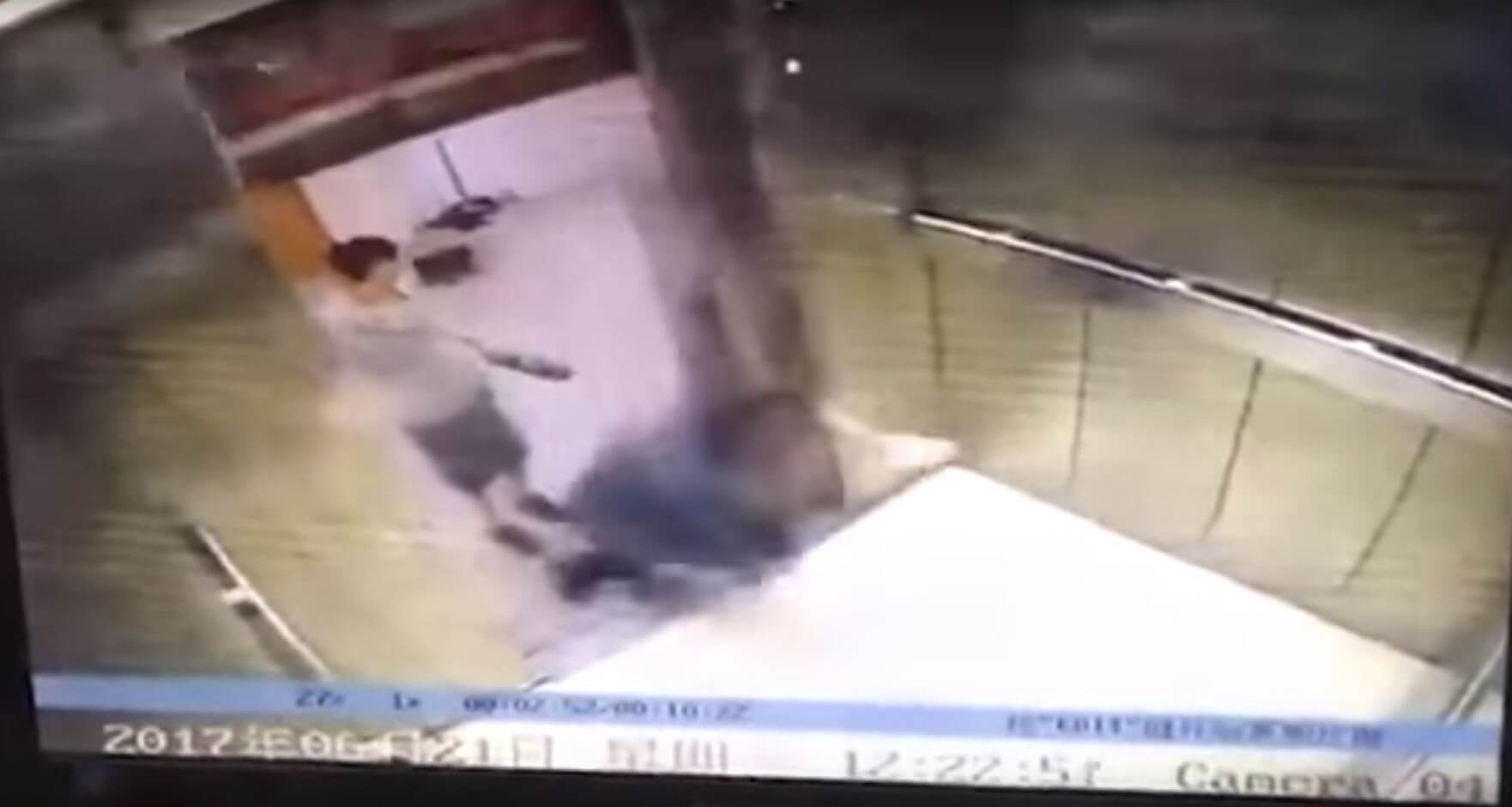 Some people are quick to notice that she was looking at her phone while she was walking that is why she didn’t see that the lift went up.

But then again, elevators aren’t supposed to do that, so we can’t really blame her for looking at her phone at a place where she is complacent, right? At least she was not using her phone on a busy street. 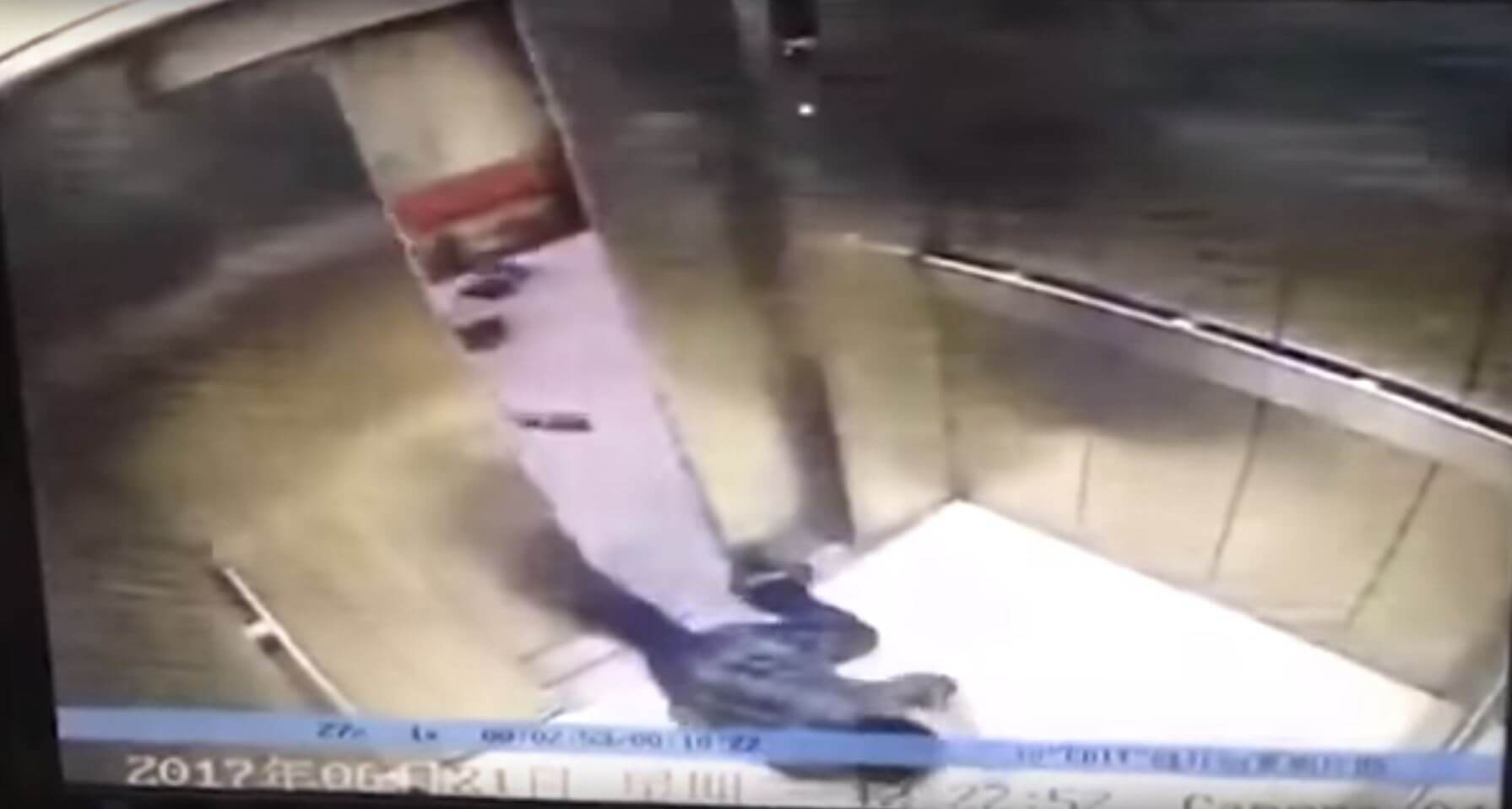 The force of her fall resulted to her sprawling on the floor and not being able to pull her leg inside the lift in time to get out of harm’s way. 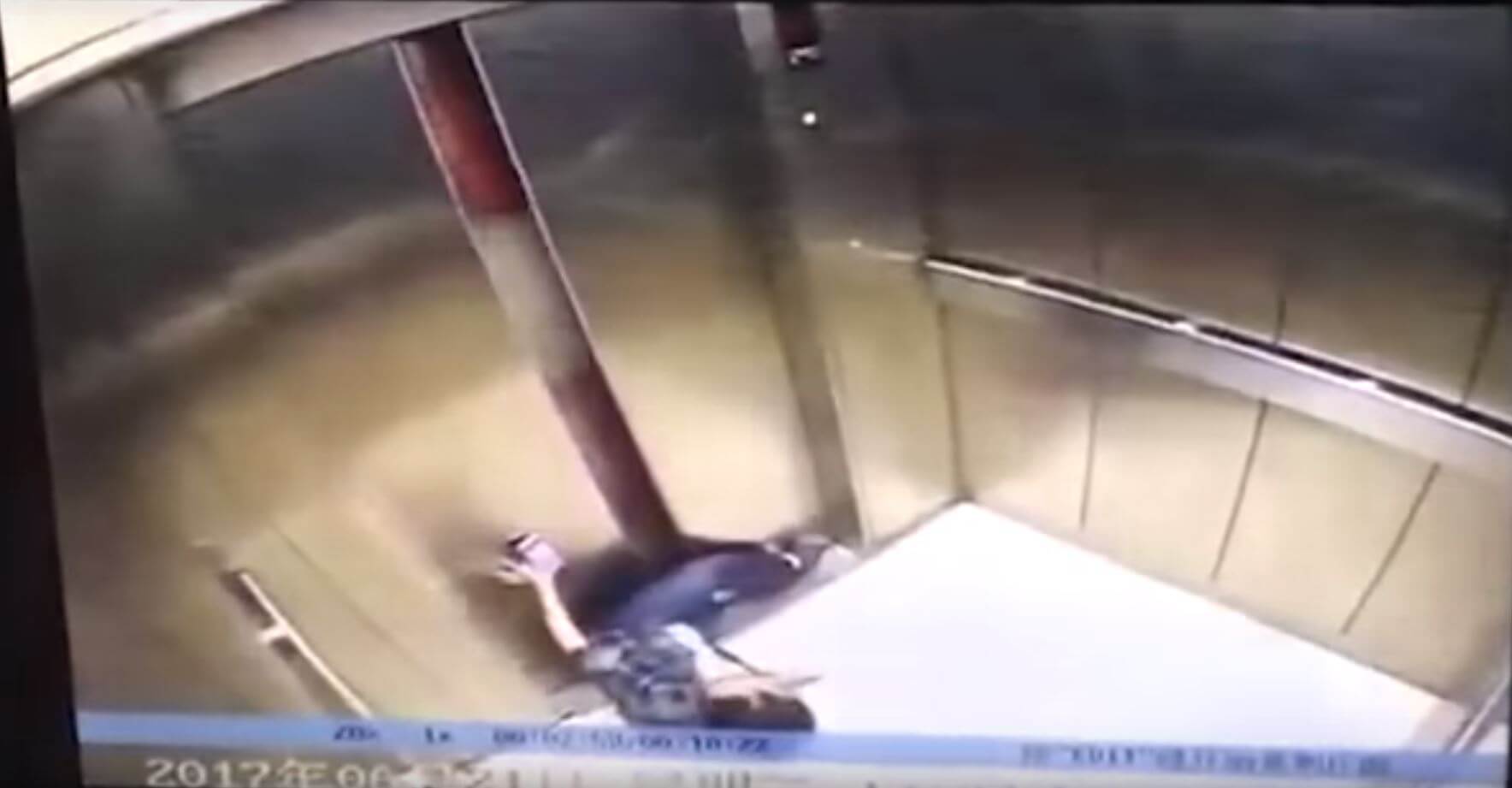 The elevator door closed on her leg while the lift rushed up. You can see the poor lady jerk when the slab crushed her leg.

She couldn’t do anything but to try and kick the wall so she could pull herself farther from the wall. 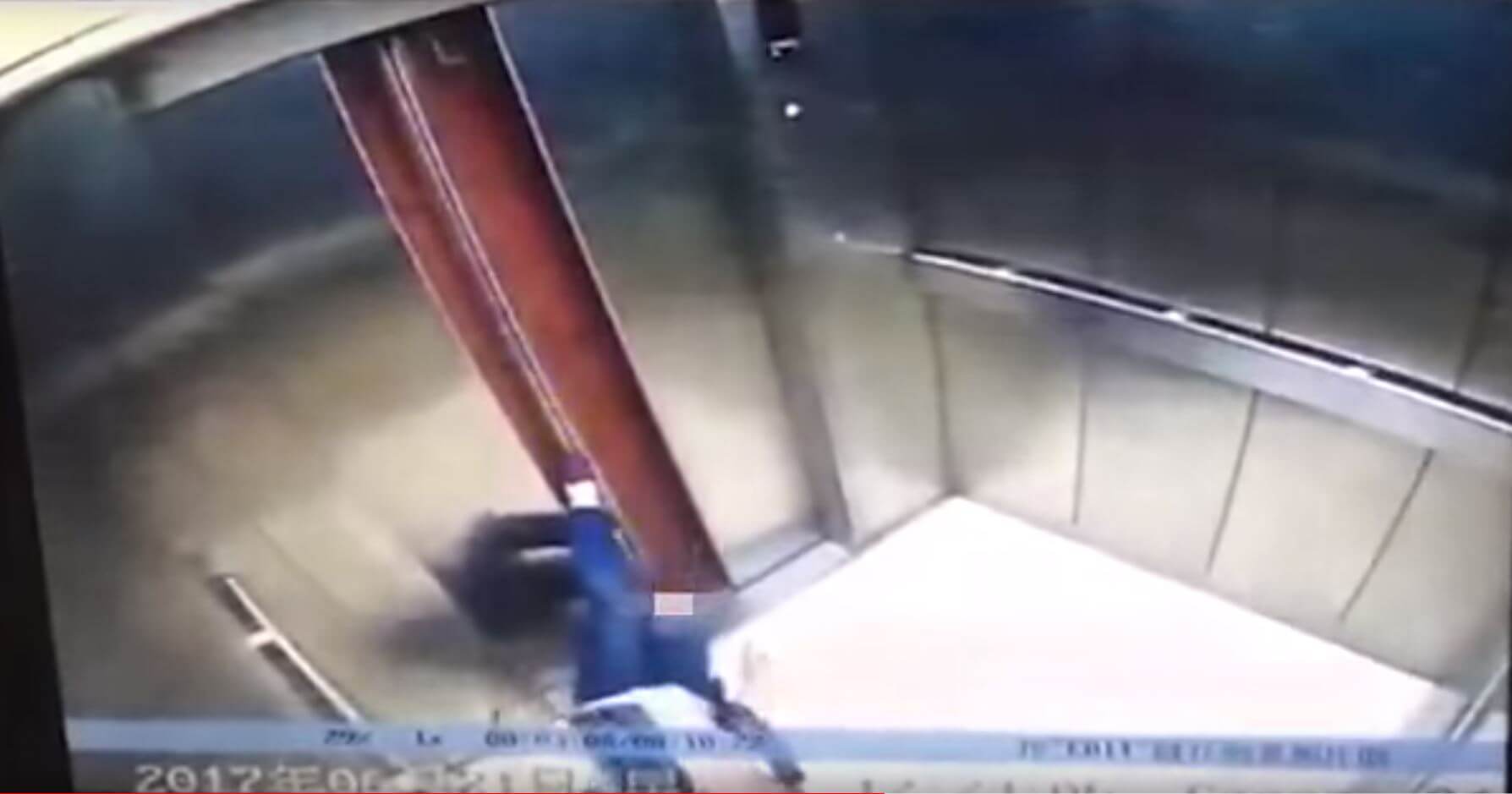 Towards the end of the video, it is apparent that it was too late to push her leg in as she seems to be screaming in pain. Poor lady.

There have seemed to be a lot of elevator and escalator malfunctions in China. The comments on the video all have the same sentiments. Do not blame the lady and her phone, because it was a freak accident, and it was because of the elevator and not because of her looking at her phone.